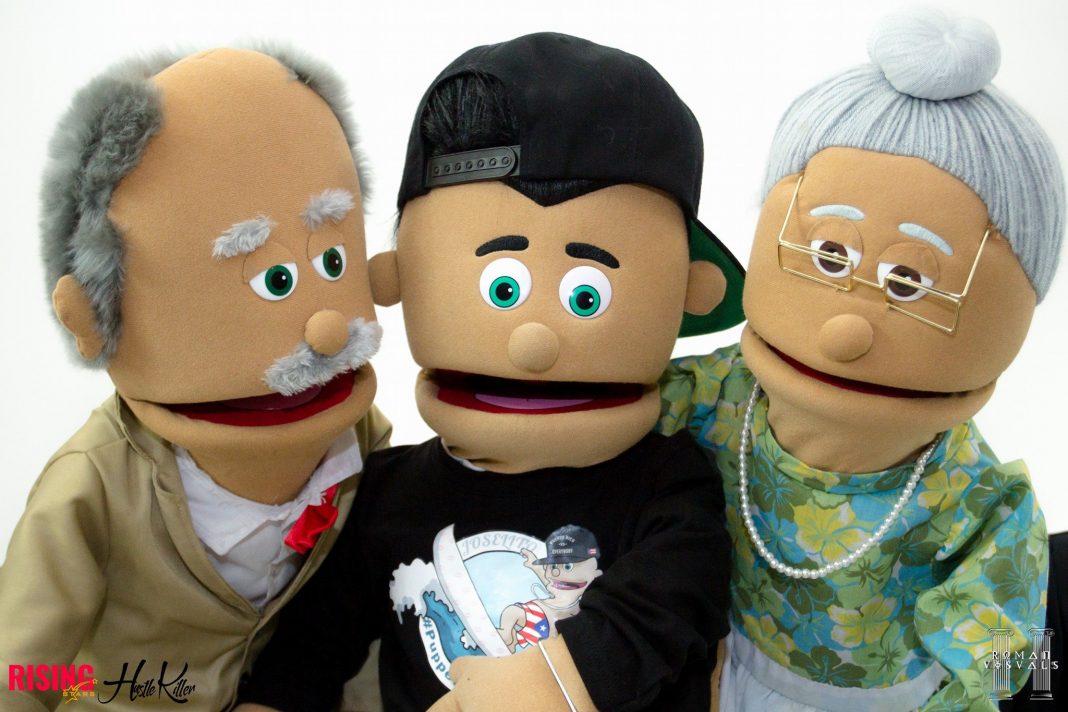 Joselito the Puppet, the Puerto Rican sensation that’s been sweeping across the nation is coming to the Reading Comedy Outlet to perform this weekend.

“We are very excited to feature Joselito the Puppet, we think his style of comedy will be an awesome fit in Reading” says Reading Comedy Outlet Host, Jesse Blanco.

Joselito has been featured on Power 105 in New York City, The Wendy Williams Show, WorldStarHipHop, and he’s been touring across the country with his PuppetWave crew.

Joselito took the internet by storm in 2015 when a bunch of his online comedy skits went viral. Since then he has amassed a cult following. In 2017, Joselito made his stand-up comedy debut, and became the first ever Puerto Rican puppet stand-up comedian.

Along the way Joselito has developed a unique Splangish comedy style that is beloved by the Latino community with dozens of catchphrases that have become fan favorites. Joselito has kinetic observational style that is delivered in a universal way, and even though his show is in Splangish, people of all cultures can enjoy it.