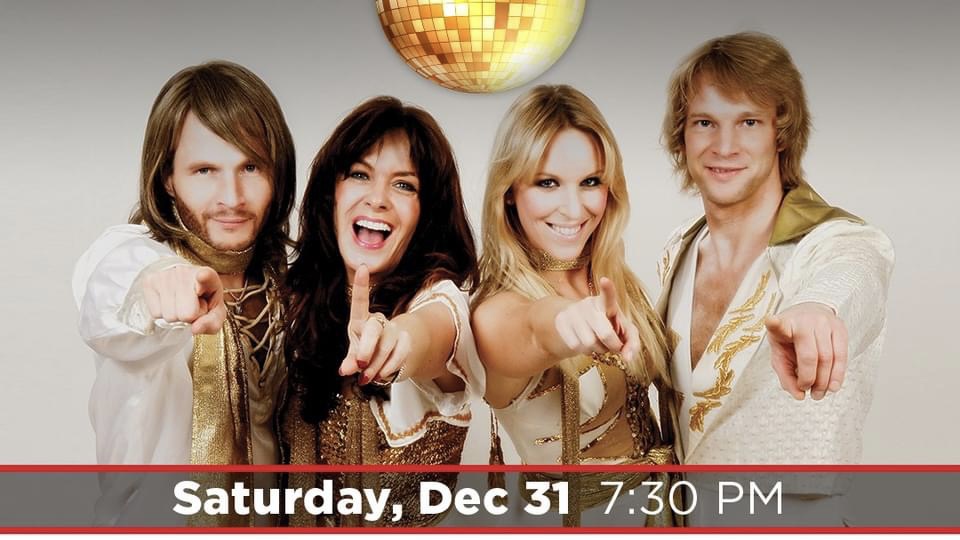 This New Year’s Eve, the Reading Symphony Orchestra and the 10-piece group ARRIVAL from Sweden plans to have you dancing in the aisles with the Music of ABBA. ARRIVAL from Sweden was founded by Vicky Zetterberg in 1995 in Gothenburg, Sweden, and very soon became one of the world’s most popular and most selling ABBA show bands.

Since the start in 1995, the band has toured in over 70 countries and has appeared in several TV and radio shows all over the world. This production is the closest you will ever get to see ABBA!

“With the popularity of the movie, Mamma Mia, The Music of ABBA has a way of bringing people together across generations.” shares David Gross, Executive Director of the RSO. “We are looking forward to sharing this spectacular concert with the Reading community. It is sure to be an evening our patrons will be talking about for a long time.”

ARRIVAL from Sweden in the production “The Music of ABBA” has sold out arenas and venues all over the world since 1995 and is the absolute best and most authentic ABBA show there is. You will hear hits like Dancing Queen and Mamma Mia and many more delivered with such accuracy that it is hard to believe that it is not the real ABBA on stage.

The Reading Symphony Orchestra is also hosting an afterparty following the concert at the Santander Performing Arts Center. DJ Todd Long will provide entertainment for 100 guests as you ring in the New Year together. Cost is $50/person. You can reserve your after-party tickets by calling the RSO office at (610)373-7557.