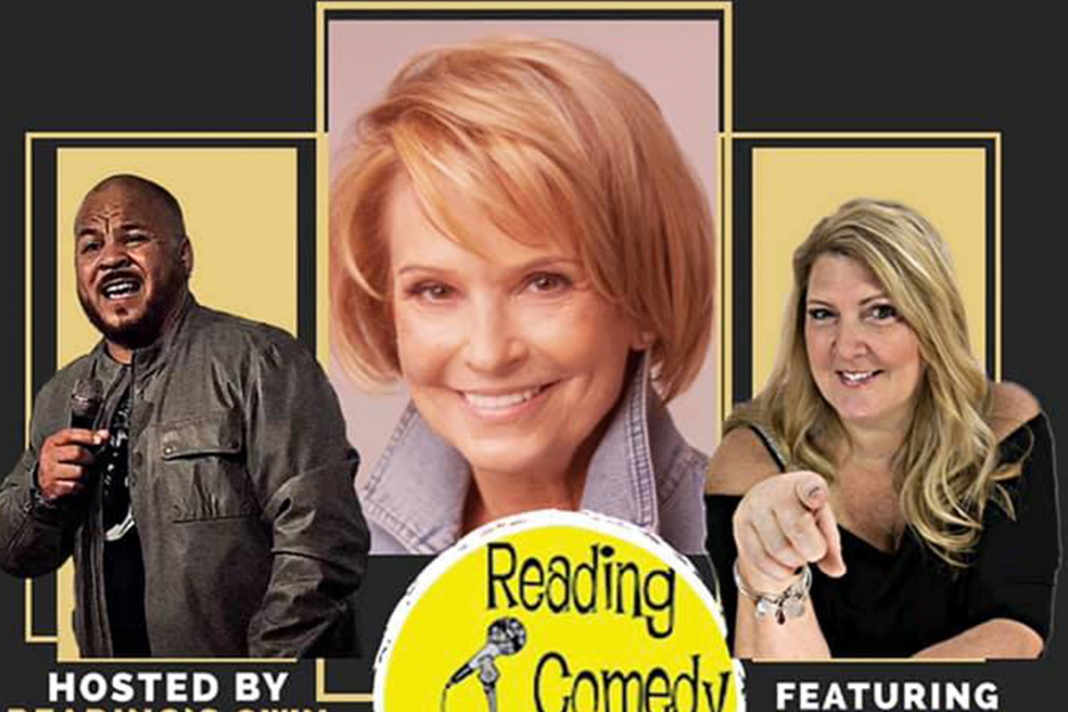 The Reading Comedy Outlet is celebrating Mother’s Day this weekend with a special show featuring Robin Lakin and Donna Ottena. Held at Hiesters Lanes Bowling Alley in Reading, doors open at 7pm, with the show beginning at 8pm.

“It’s our Mothers Day Show and we are sticking with a Woman’s point of view for this event. I think a lot of Women will appreciate their style of Humor”  says Reading Comedy Outlet producer Jesse Blanco.

“The men will be able too relate and have fun as well. I’ve had the pleasure of working with both of these very talented, funny and accomplished ladies. I’m truly happy and thankful that the people of Reading will experience their hilarious life experiences.”

Robin Lakin has been a comic and actress for over 25 years, appearing in theatre, films, and soaps, most recently in a national television commercial for Met Life Insurance. You may also recognize Lakin from the Wendy Williams Talk Show, often featured as one of Wendy’s Men on the Street.

In the comedy world, Lakin has opened for nationally headlining comedian Eddie Clark, at Catch a Rising Star, and can be seen at Dangerfield’s Comedy Club in NYC. Lakin also produces a monthly show at Broadway Comedy Club called UNLICENSED, which is also available on iTunes and Amazon Prime.

Opening for Lakin is Donna Ottena from Pennsburg, PA. “I got into comedy by accident and fell in love with it! I’m a mom of 1 and a Grandmother of 2. I’m also cakeaholic. I buy bday cakes and have random names put on them” Says Ottena. “If you want to hear more about me than get your butt to Reading Comedy this Saturday night! I promise you will pee your pants laughing!”