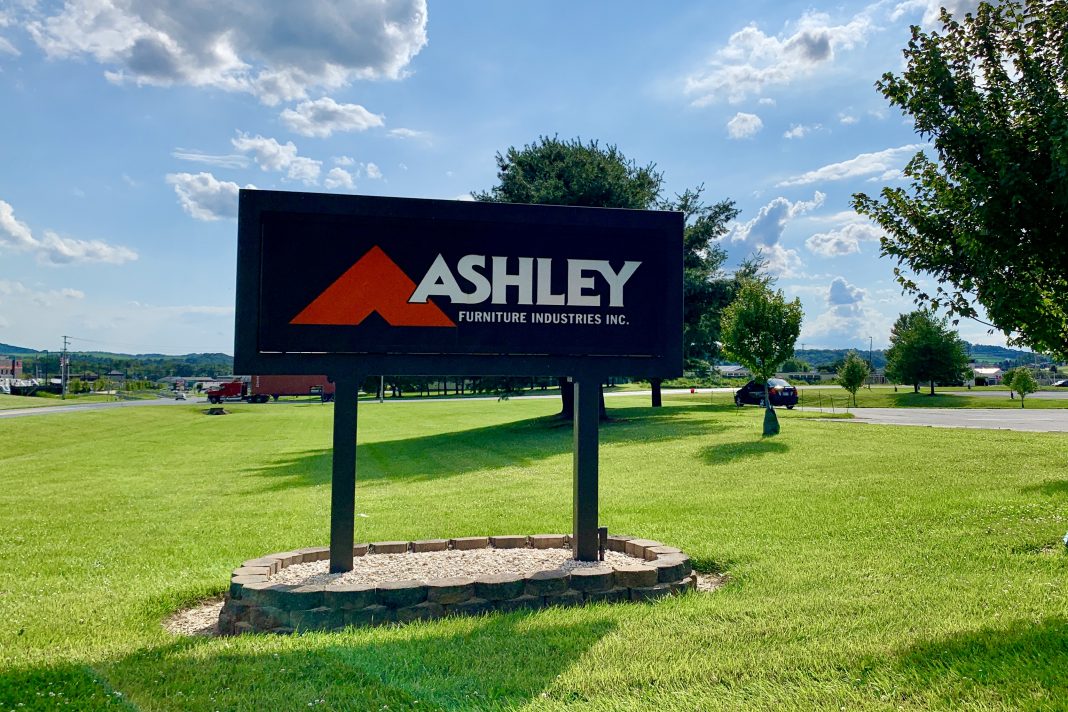 On Thursday, July 9, 2020, about 2,000 of those gowns will be donated to the Berks County Department of Emergency Services to be distributed to Tower Health Medical Group’s doctors and nurses.

Mike Gappa, Senior Human Resources Manager, said Ashley Furniture has the largest upholstery manufacturing plant in the world in Mississippi and that plant was able to change over some of its sewing operations the last few months to produce the gowns.

The gowns are then distributed to each of Ashley Furniture’s major facilities to help local communities and hospitals across the United States.

Gappa said Ashley Furniture has a long tradition of helping the communities they operate in. “It’s a part of our culture and a part of who we are,” he said. “This is obviously a very difficult time for people and this is just an opportunity to use the skills we have in a different way, but where it’s needed the most.”

Back in April, Brian Gottschall, Director of the Berks County Department of Emergency Services, reported that the county was in “critical need” of Personal Protective Equipment for frontline workers, especially hospital gowns.

Ashley Furniture responded by donating about 2,100 isolation gowns in early June and promised that more would be on the way. Gottschall said that both sets of donations were given to Tower Health after Penn State Health St. Joseph Medical Center indicated they had an adequate stock of gowns.

Gappa said Ashley Furniture decided to focus on making isolation gowns after researching what the greatest need was in the community and what would work with their equipment. The Mississippi plant is now back to being fully operational and will be returning its focus to upholstery, but Gappa said to not count them out if a need arises again.