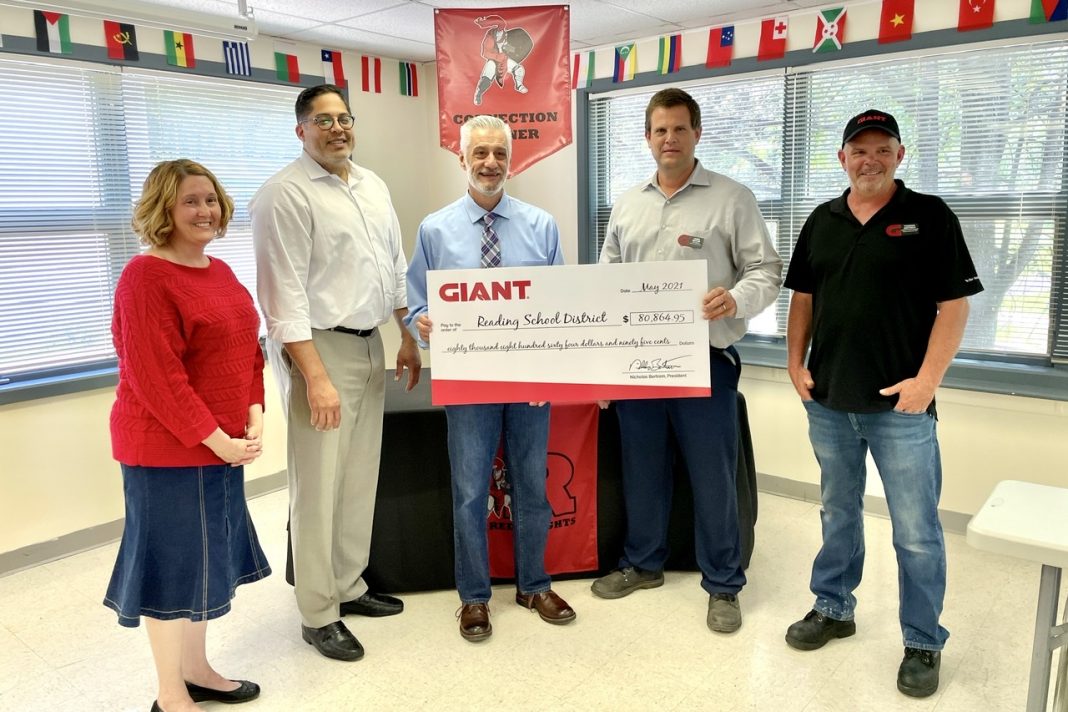 Through its new Feeding School Kids initiative, The GIANT Company has announced that together with its customers, more than $3.3 million was raised to address the issue of childhood hunger throughout local public school districts in the communities it serves.

“Research consistently shows the connection between good nutrition and the ability to learn and school food programs are critical to ensuring that many children receive regular meals,” said Jessica Groves, manager of social impact, The GIANT Company.

“Thanks to the generosity of our customers, our Feeding School Kids initiative will directly impact our local school food programs, helping to build strong, healthy students, in turn strengthening their families and communities.”

From Jan 4. through Feb. 28, customers at GIANT, MARTIN’S and GIANT Heirloom Market stores were invited to round up their grocery purchase to the nearest dollar or convert their CHOICE points into a donation for their local public schools’ food programs.

“Our schools’ communities are GIANT customers and it’s great for them to know their donations made through this round-up fundraiser, contributed to the total being awarded our schools” said Fund CEO Donna Frisby-Greenwood.

In total, 15 school districts in the region received funds from the program include.

Funds donated by customers benefitted the local school district in the community in which they were given and The GIANT Company’s matching funds were awarded based on need, as determined by the number of students in the district that receive free or reduced meals.