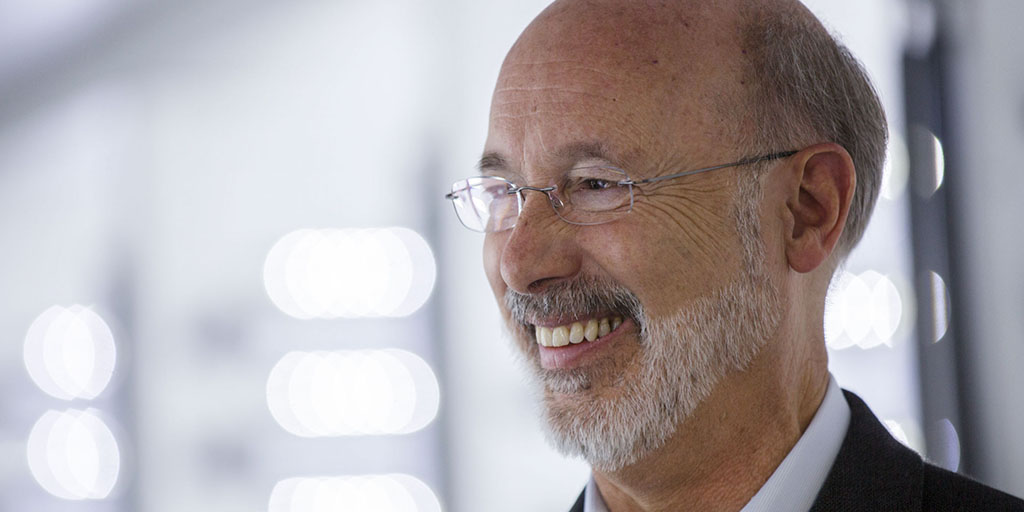 Materion Corporation, a global producer of advanced engineered materials headquartered in Mayfield Heights, Ohio, will expand its manufacturing operations to a new facility in Berks County, creating at least 65 new, full-time jobs at the site and retaining 132 jobs at another existing Berks County site.

“Pennsylvania’s manufacturing industry has a legacy of strength and innovation, and it is an industry that’s needed more now than ever before,” said Gov. Wolf. “My administration is pleased to partner with Materion to create good-paying jobs in Pennsylvania.”

Materion, which has operated in Pennsylvania since 1958, received a funding proposal from the Department of Community and Economic Development (DCED) for a $320,000 Pennsylvania First grant, $195,000 in Job Creation Tax Credits to be distributed upon creation of the new jobs, and $78,000 in funding for workforce training.

The company may also be eligible for the Manufacturing Tax Credit (MTC) program and the Research and Development (R&D) Tax Credit program. The company has pledged to invest at least $80 million into the project, and will create at least 65 new, high-wage positions at the site.

Materion Corporation is an integrated producer of high-performance advanced engineered materials used in a variety of electrical, electronic, thermal, and structural applications.

“Economic growth continues in Berks County with the announcement that Materion is adding 65 full time, well-paying jobs to our community,” said Christian Y. Leinbach, Chairman, Berks County Commissioners. “We are thrilled with their decision to expand here in Berks County and appreciate the support from the commonwealth.”

The project was coordinated by the Governor’s Action Team, an experienced group of economic development professionals who report directly to the governor and work with businesses that are considering locating or expanding in Pennsylvania.