West Reading coffee shop brews up a sense of community

Like many people, coffee is their go-to drink every morning. Walking into any coffee shop, being greeted by the fresh aroma of freshly brew coffee is the highlight of every morning. But what if you’re looking for a new coffee joint to check out? Instead of going to the typical chain coffee shops, you may find that there are hidden gems within the Reading area.

One of those hidden gems is Benchwarmers. This shop is located in West Reading, established and owned by Adam Kenderdine, a Berks County native. At Benchwarmers, they import and roast their coffee beans and make fresh donuts daily. “That’s what’s different about us from other coffee shops. We roast of our coffee beans and pretty much do everything by hand,” Adam Kenderdine said when asked about how his shop is different than most.

He came up with the idea of a coffee shop after he stopped drinking. “It was a hot day in July, and I’m watching the Phillies. I wanted something to drink, but I wasn’t going to drink any beer or soda. So I wanted to get coffee,” Adam said, talking about how he came up with the shop’s name.

“I walked around Citizens Bank Park for the whole game, trying to find a stand that had a cup of coffee. In a crowd of over 100,000 people, I couldn’t have been the only one. On the way home, I had an idea to put coffee stands in sports stadiums and call it ‘Benchwarmers’, right?”

But with the price to start one, he decided to take his idea and build up his company on his own. Atlas, Benchwarmers coffee was born and has been up and running for about 6 years. He kept the name because it resonates with people, and the customers seem to love his sports-themed coffee joint.

Benchwarmers does a lot for the Reading community. Adam is all about giving back to those who don’t have much. He donates to a charity called “Blankets for Hope”. This charity helps kids that are in the foster care system that do not have much that is their own. “Sometimes they don’t have anything but the clothes on their back. This charity provides a nice blanket, a bag to put it in, and then just regular essentials like deodorant, shampoo, and toiletries,” Adam said about Blankets of Hope.

“These kids aren’t in this situation by choice. By donating to this charity, it helps them in more ways than you would think.” This is one of the charities that he donates to–he also donates to Olivet Boys and Girls Club.

Before starting his trek in the coffee world, Adam went to college and graduated with a degree in History and a minor in Paralegal studies. He wanted to go to law school, but things didn’t work out that way.

So, as a hobby, Adam started to roast coffee and the rest is history. “Through a lot of trial and error, I figured out how to roast coffee on my own. I took an hour-long class one time to make basic coffee stuff but beyond that, it was just learning on my own,” Adam explained how he go into the coffee business. 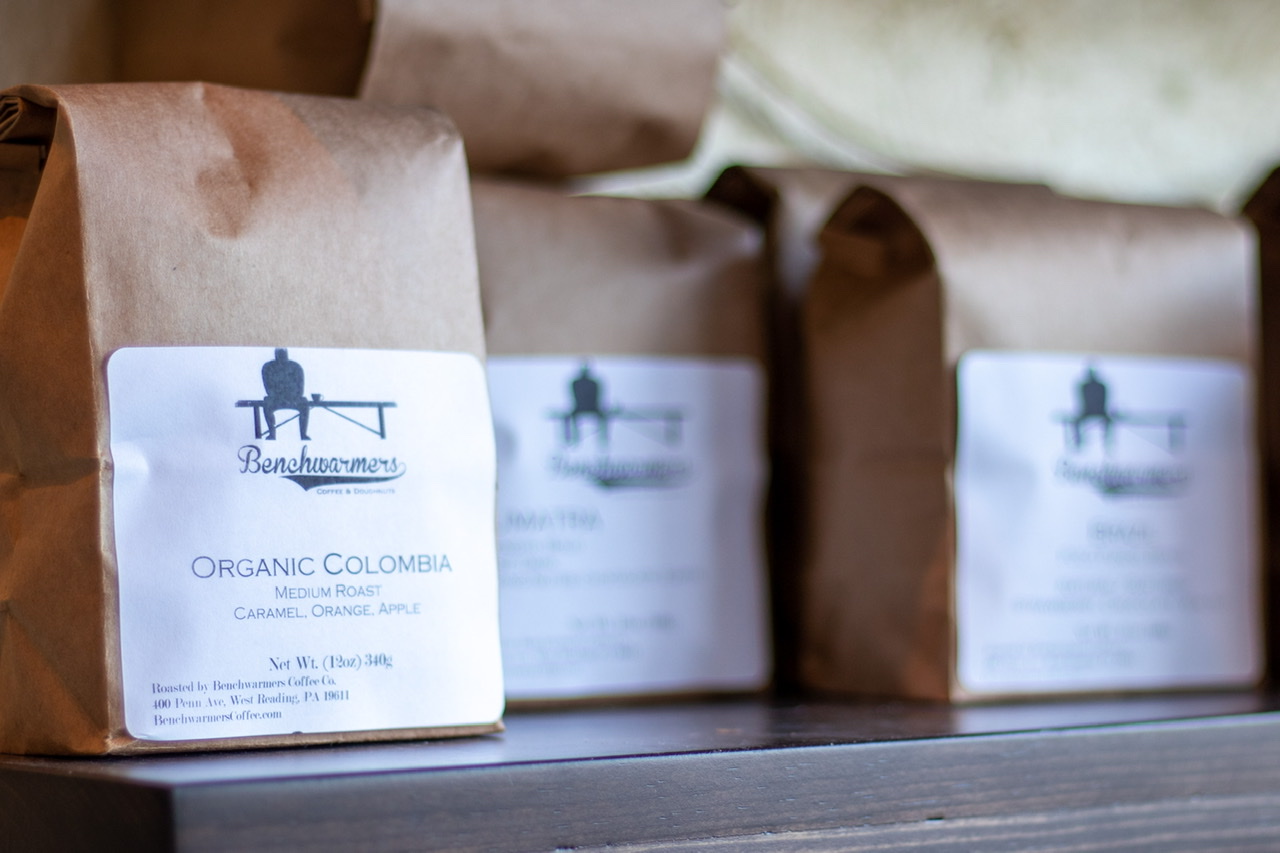 He especially likes the creative aspect of coffee making. After asking him to explain the creative side. “I get to create something that people will like, and also, figuring out what people don’t like.” As he said, everything is about trial and error. Don’t let the failures stop you from achieving the greatness that you know you can.

So, what does the future look like for Benchwarmers? Well, he wants to have the business expand to other locations, at some point.

“There’s always a plan to grow and our plan is to grow, not expand the physical dimensions of the space. If we do, that’s great! But we’re looking to have more locations.” Slowly but surely, his business is turning into a family business as his fiancee works alongside him while they run the shop every day. 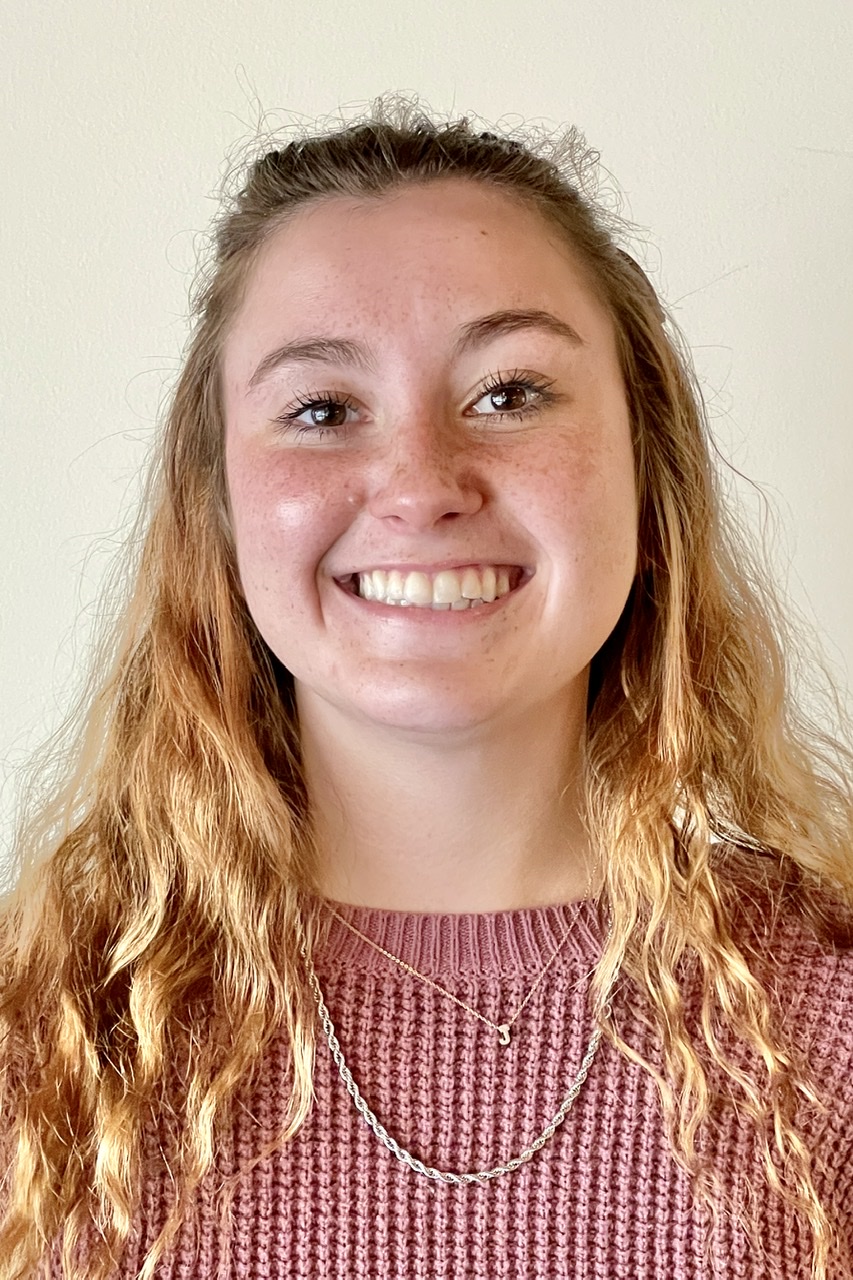