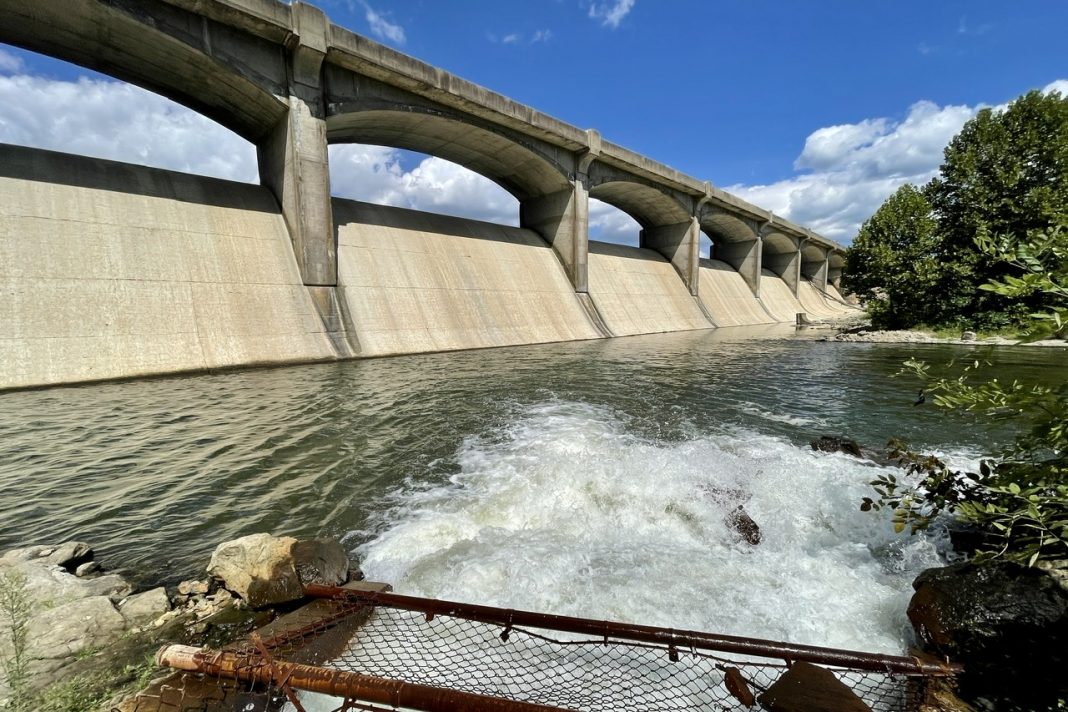 The Pennsylvania Department of Environmental Protection (DEP) announced Monday that after a meeting of the Commonwealth Drought Task Force that the drought watch has been lifted for 16 counties, including Berks County, and remains for 20 counties.

“While significant recent rainfall has helped, groundwater and some public water supply levels remain lower than normal ranges in some counties,” said DEP Acting Secretary Ramez Ziadeh. “We ask Pennsylvanians in these and adjacent counties to continue to use water wisely and follow simple water conservation tips to ease the demand for water.”

The DEP Drought Coordinator monitors the indicators in close partnership with the U.S. Geological Survey (USGS), which maintains gauges in streams and wells in many locations across Pennsylvania.

DEP shares these data and its recommendations with the state and federal agencies and other organizations that make up the Commonwealth Drought Task Force. Drought watch and warning declarations are determined by DEP, with the concurrence of the task force.

Drought emergency declarations follow the same process, with final approval by the governor. No county is in drought warning or emergency status at this time.