A Pennsylvania mother said her children, age 8 and 4, killed themselves. Now she’s charged with murder 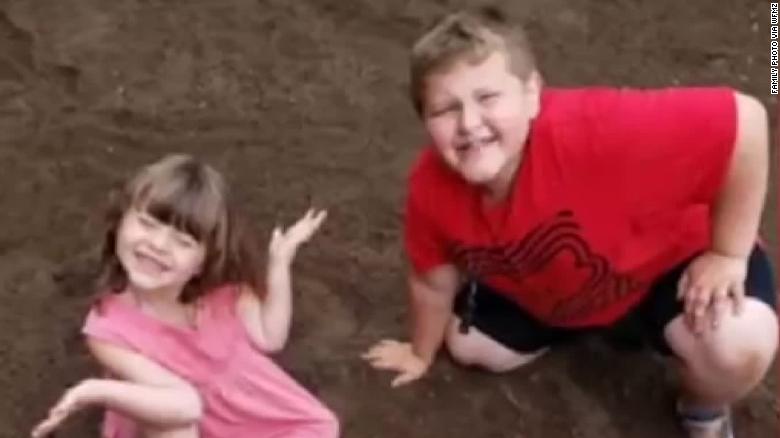 CNN – When first responders arrived at Lisa Snyder’s home in Pennsylvania on September 23, they found a horrific scene.

Snyder’s 8-year-old son and 4-year-old daughter were in the basement, hanging by their necks from a support beam, a probable cause affidavit filed with the court said. The children were in cardiac arrest and died a few days later, the affidavit said.