Armed Person in Critical Condition after being Shot by Reading Police 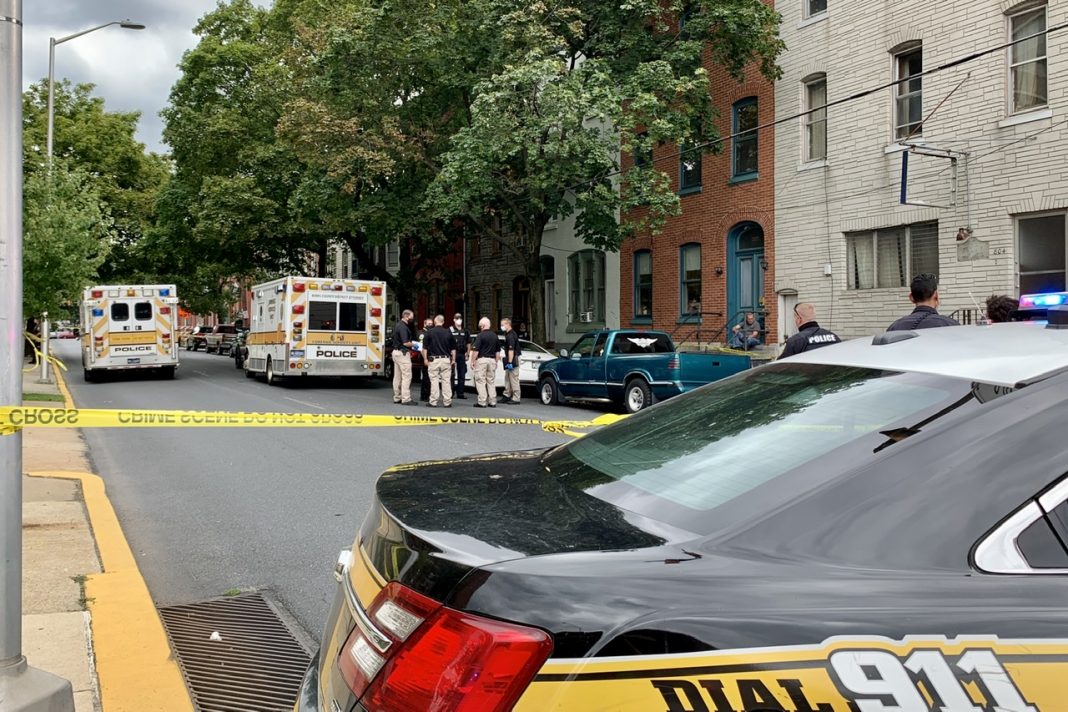 The Berks County District Attorney’s Office is investigating a shooting that happened Sunday morning between Reading Police and an armed person who refused to drop the weapon they were holding.

According to Police, shortly after 7am, the Reading Police Department received a 911 call reporting a subject with a gun, in the 800 block of Franklin Street.

While responding, officers observed an individual in possession of a gun.

Berks District Attorney, John Adams, says several commands were made by the uniformed officer to the person to drop the weapon.

The individual refused and continued to point the weapon at officers.

As a result, officers fired shots at the individual, who was struck at least one time.

The individual was rushed to Reading Hospital and remains in critical condition.

Adams says no officers were injured during the incident, and added that it’s still an on-going investigation, and was an isolated incident with no further danger to the community.

Officials say a press conference will be scheduled in the future to discuss the investigation in more detail.

Anyone with information can contact the Berks County Detectives at 610-478-7171.