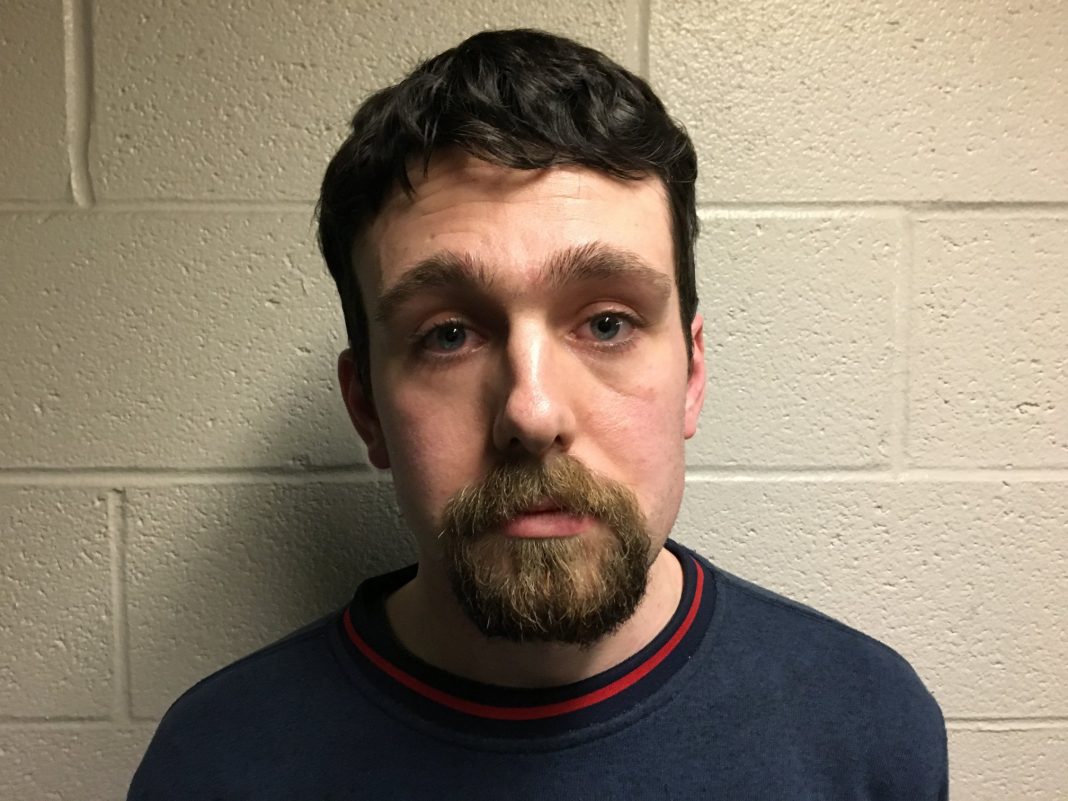 On March 13, 2019, the Berks County Detective’s Office received a Childline Referral from the Commonwealth of Pennsylvania, Department of Human Services, relative to the sexual abuse of a victim who was identified as a 13 year-old female. The Berks County Detective’s Office initiated a criminal investigation, which yielded the following information:

During the forensic interview, conducted at the Children’s Alliance Center, the victim disclosed that she had been sexually assaulted by the defendant, who was positively identified as Tyler Daniel Lague. The victim reported the sexual abuse started when she was in kindergarten, continued up through 4th grade, and would occur two to three times every week. The defendant is approximately 11 years older than the victim. The victim described the sexual offenses, all occurring inside the same residence located in the City of Reading. The victim also reported when she was 11 years old, the defendant solicited her and offered to pay her money in exchange for sex.

As in every criminal case, the fact that an arrest has occurred or a complaint has been filed is merely an accusation, and the defendant Tyler Daniel Lague, is presumed innocent until and unless proven guilty. The information in the article was sourced from the Berks County District Attorney’s office.