Berks County District Attorney John T. Adams held a press conference Tuesday afternoon to provide an update on the progress of the continuing criminal investigation into the rash of overdose victims treated in local hospitals after they ingested a powerful drug cocktail.

As a result of the ongoing investigation, City of Reading, members of the Berks County District Attorney’s Drug Task Force and the Reading Police Department’s Narcotics Unit served a search warrant early this Tuesday on the 100 block of Walnut Street in Reading. 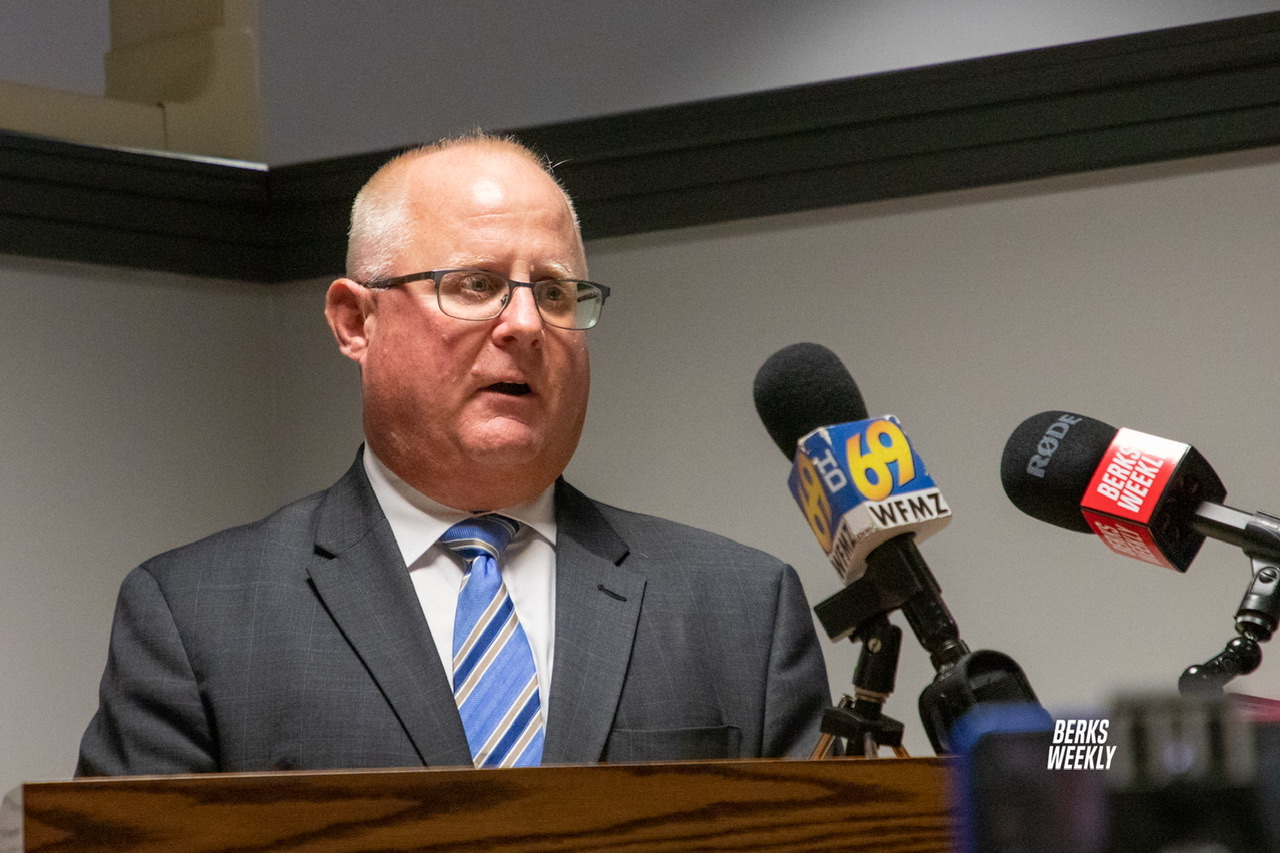 Upon serving the search warrant, detectives say they encountered several suspects that attempted to flee from the residence. After the suspects were captured and detained, the detectives conducted a search. Seized from inside the residence was as follows: 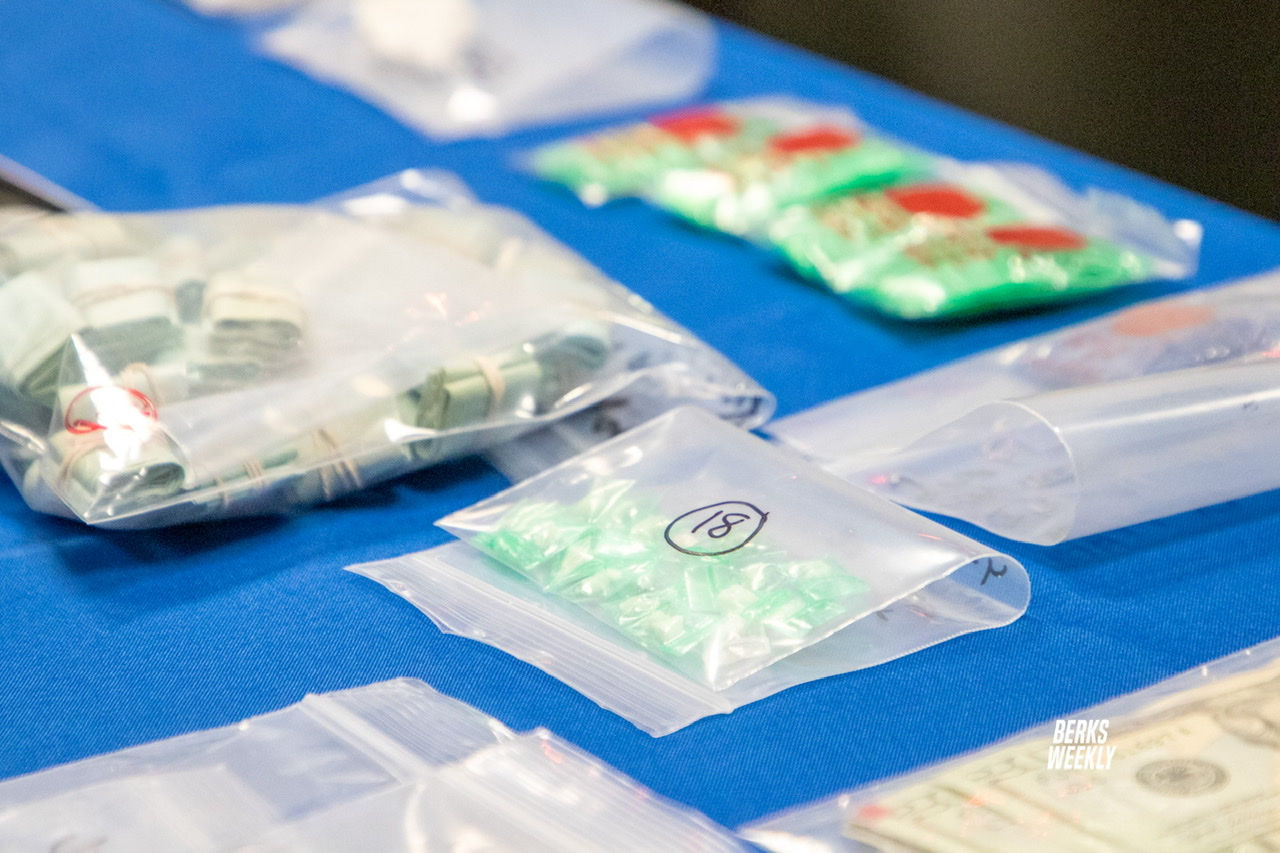 District Attorney Adams notes that the blue glassine packets are identical to the previous packets seized from the overdose cases. Preliminary drug testing indicates two of the substances were identified as heroin and fentanyl. Further analysis will be conducted at the PA State Police Laboratory.

Subsequently, all three defendants were transported to the Berks County Sheriffs Department for processing and preliminary arraignment.

Sixto Cruz, 62, Margos Hernandez, 38, George L. Cruz, 53, have been charged with Possession, Possession With the Intent to Deliver, Delivery of Heroin and Cocaine, and Criminal Conspiracy.