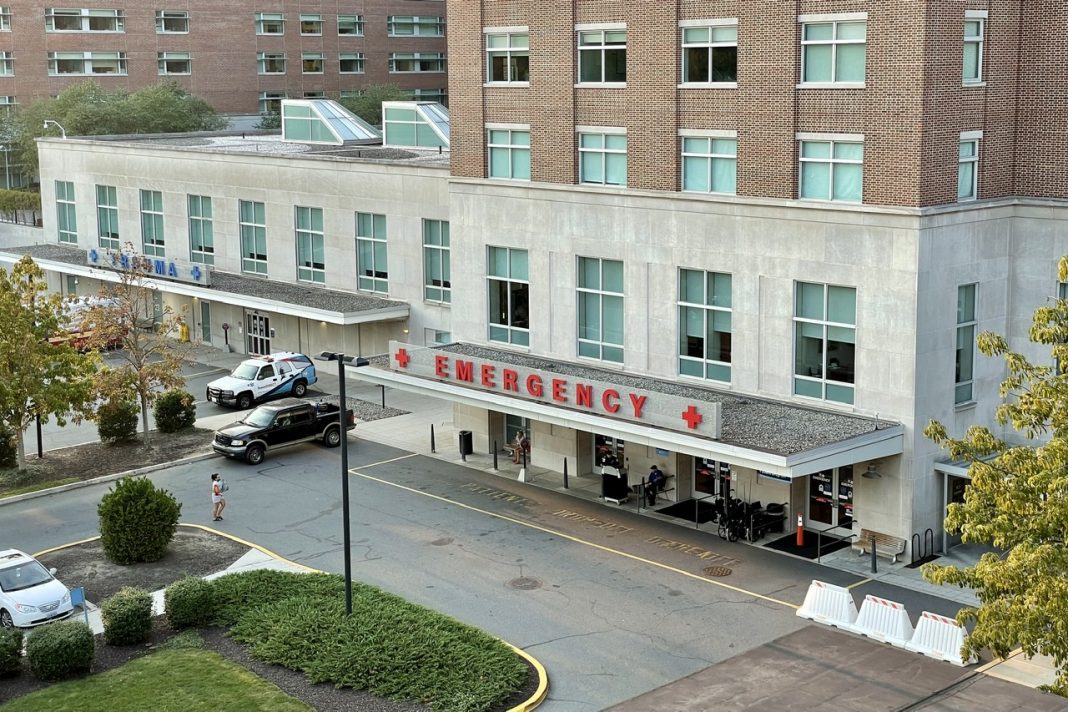 Berks County District Attorney John T. Adams has officially issued a Public Health Alert as the result of a rash of overdoses that occurred over the weekend of September 11th and 12th, 2021 in the Borough of West Reading, and the City of Reading.

Approximately seventy overdoses were reported by hospital officials from Reading Hospital/Tower Health and Penn State Health/Saint Joseph’s Medical Center, which required medical attention. According to preliminary toxicology reports from medical personnel in these cases, the indicated substances are heroin, fentanyl and xylazine. According to acting Berks County Coroner Jonn M. Hollenbach, there was one confirmed overdose death.

“We, as law enforcement, are combating this epidemic that has plagued our community with every resource available to us” said Berks County District Attorney, John T. Adams. “However, we also need your help. It is critical that the community remain vigilant and check on family and friends who may be using these dangerous drugs.”

Adams says the drug overdoses are often linked to a mixture of many different drugs. In the past year the most common drugs have been, heroin, fentanyl, methamphetamine, and cocaine.

The use of xylazine in the United States has steadily increased since 2015, according to the Drug Enforcement Administration. Xylazine is a drug used by veterinarians, primarily on horses. It causes heavy sedation and is known on the street as “tranq” or “sleep cut.”

If anyone has any information that may assist the detectives with these investigations and prevent the possibility of others consuming this poison, contact the aforementioned police departments, and/or Crime Alert Berks (Phone: 1877-373-9913) or (Text Tip: 84741 starting your message with the word ALERTBERKS + your tip).