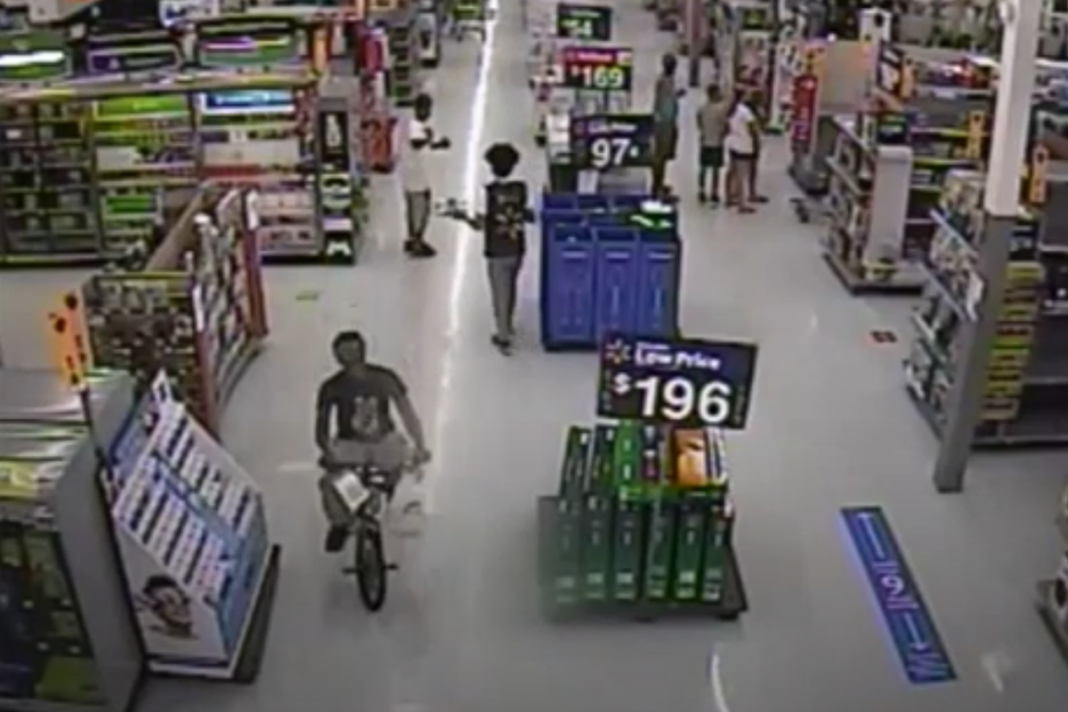 7/23/20 – Berks District Attorney John Adams has released sections of the surveillance video from Walmart showing the behavior of Stanley Gracius.

In addition, Adams has also released video from another incident the day before in Wyomissing, where the Gracius entered a store without a shirt, shoes or a mask, was confrontational with the store owner, and refused to leave for 9 minutes.

Adams says his office does not normally release video evidence, but is releasing these videos to ask anyone who witnessed this incident to contact the District Attorney’s Office at 610-478-6000 or the Wyomissing Police Department. Please leave your name and address with the operator when you call.
- Advertisement -

7/21/20 – On Monday afternoon a video circulated on social media showing Wyomissing Police Officers using a taser and arresting a person in Walmart. Comments on the video say Police racially profiled the man and used excessive force during the incident.

Following the incident, the Berks County District Attorney’s Office was contacted and conducted an independent review of the incident.

According to the DA’s office, Wyomissing Police were dispatched to Walmart for an individual who was riding a bicycle through the store, playing loud music and yelling profanities at other shoppers.

The store manager informed the Wyomissing Police that Gracius was riding the bicycle through the store, weaving back and forth in the aisles, hitting some shopping carts and almost hitting other shoppers.

The store manager told Gracius to leave, but he refused saying “You’re not going to tell me what to do.”

The statement by the District Attorney’s office says “Wyomissing Police showed restraint, acted professionally, and did a good job deescalating the situation with the defendant, Stanley Gracius. Mr. Gracius did not in any manner abide by the requests of not only the store manager of Walmart, but also the requests of the officers themselves.”

The DA’s office continues by saying “the officers of the Wyomissing Police Department acted appropriately when they arrested this individual who was causing a disturbance in the Walmart store.”

The DA’s office also added that Gracius has a prior criminal history involving a similar incident from 2014 when he pled guilty to disarming law enforcement and criminal trespass.