Brecknock police arrest man in connection to string of robberies 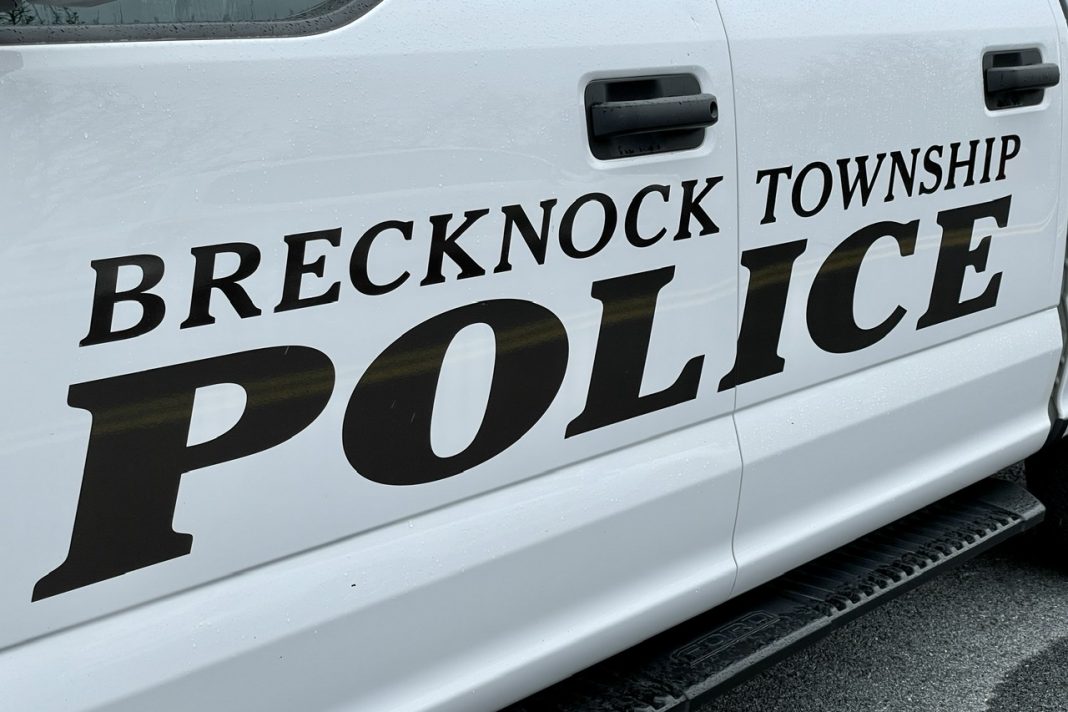 Brecknock Township police arrested a man in connection to a string of robberies Wednesday.

According to a news release, on June 15, 2022 at approximately 7:50pm, the Turkey Hill Markets store located at 4443 New Holland Road was robbed at gun point by a subject who police say had previously robbed the same store on May 18, 2022.

Brecknock Township Officer Michael Martin had the description of the actor and his vehicle broadcasted to Berks County & Lancaster County Police Units.

Officer Martin was advised by dispatch at 8:20pm that Officers Johnson & McCabe from the East Cocalico Police Department had a vehicle stopped with a subject that matched the description of the actor as well as the suspect vehicle involved in the robbery.

Cumru Township Police Officer Goida assisted Officer Martin by securing the scene and sending still shots of the suspect from the store surveillance video to Officer Martin at the location of the traffic stop in East Cocalico Township.

Police identified the suspect as the actor involved and subsequently taken into custody. Further investigation by Officers in Brecknock Township, Robeson Township, and East Cocalico Township, led to the arrest of Hezekiah S. Gingerich, 18 years-old, from Narvon, PA.

Gingerich was arraigned by District Justice David E. Glass and bail was set at $200,000 secured.