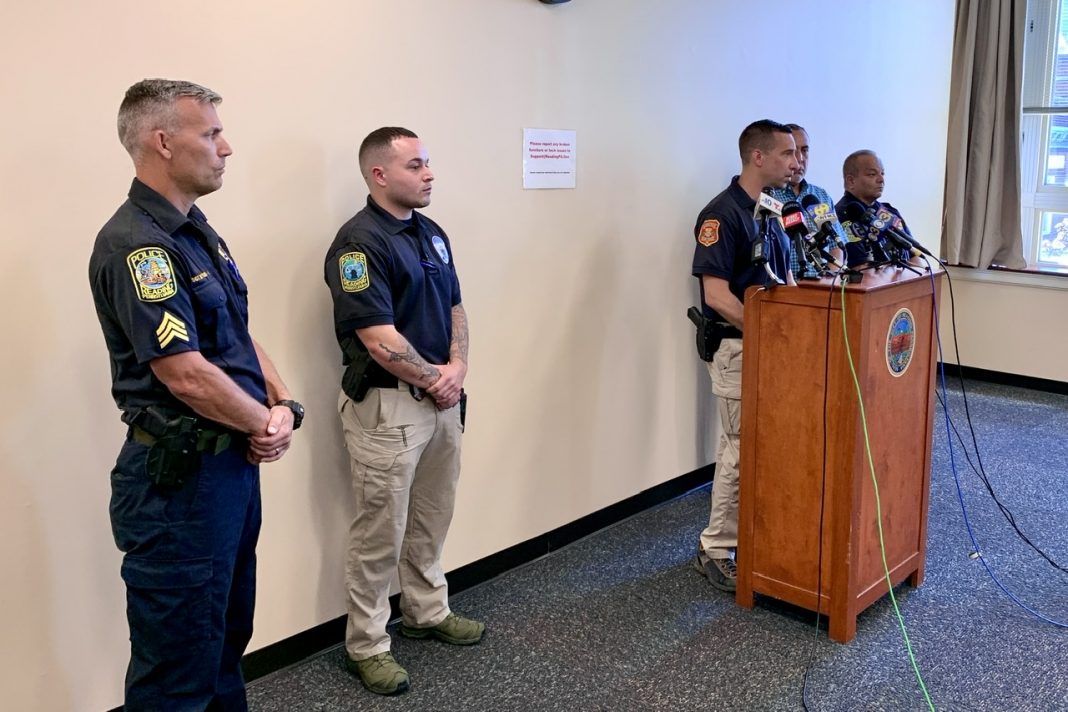 United States Attorney Jacqueline C. Romero announced that Duane Taylor, 47, of Brooklyn, New York, was charged by Indictment with kidnapping after abducting a minor child from her home in Reading, Pennsylvania, and transporting the child to his residence last month. Taylor made his initial appearance in federal court in the Eastern District of Pennsylvania on these charges Thursday.

According to court documents, on the morning of August 31, 2022, City of Reading Police officers responded to the victim’s home when the child’s mother reported her missing from her bedroom, where she had last seen her around 10:30 p.m. the evening prior before going to bed. After searching for the child, her mother observed the back door of her residence was wide open, and law enforcement found the chain lock on that door was broken.

Investigators reviewed video surveillance footage from the home’s security system, which showed a person entering the living room area at approximately 2:00 a.m., and proceeding to the stairs leading to the second floor. A short time later, the victim is seen walking down those stairs and through the living room, followed by the person who was later identified as Taylor, whom the victim’s mother also stated was her former boyfriend.

Reading investigators contacted the New York City Police Department, who traced Taylor to his residence in Brooklyn, but did not locate the victim there. The victim was located later that day when a citizen called 911 to report a child alone and asking for help because she had been kidnapped from Pennsylvania.

“On August 31, 2022, millions of people received notification of an Amber Alert for a missing child from Reading, PA. Thanks to the hard work of investigators in Pennsylvania and New York City, the alleged kidnapper was swiftly tracked down and the child was found and reunited with her mother,” said U.S. Attorney Romero. “As any parent can understand, this was a terrifying situation for this family, and this defendant will now appear in federal court to answer to these charges.”

“Imagine one morning finding your home’s door broken open and your child’s bed empty,” said Jacqueline Maguire, Special Agent in Charge of the FBI’s Philadelphia Division. “It’s a parent’s worst nightmare come true. We’re so thankful that this young victim was recovered safely, and for the great collaboration by law enforcement partners in locating and arresting her alleged abductor. Anyone who would harm a child like this is simply depraved and must be held accountable.”

If convicted, Taylor faces a maximum possible sentence of life in prison.

An indictment, information, or criminal complaint is an accusation. A defendant is presumed innocent unless and until proven guilty.