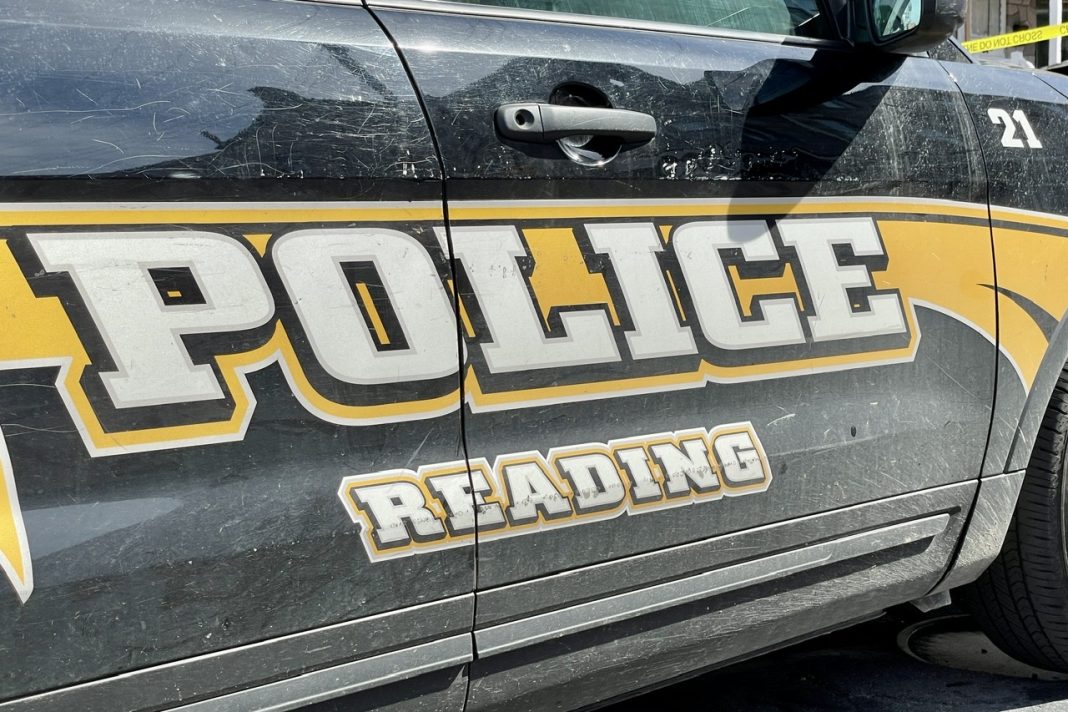 The Reading Police Department is investigating a stabbing that occurred Sunday morning, May 15, 2022, at a home in Northeast Reading.

At approximately 7:30am, officers responded to the 1000 block of Locust Street for the report of shots fired and a possible stabbing.

Investigators say the suspect, later identified as Marley Serra-Seeley, 34 years-old, last known address Reading, had forced his way inside a residence in the block, threatening the residents with a gun.

During the incident, police say Serra-Seeley and a resident got into a physical fight that resulted in shots being fired inside the home and Serra-Seeley getting stabbed in the neck.

Serra-Seeley fled the scene and was taken into custody a short time later with the assistance of Muhlenberg Township Police. He was transported to Reading Hospital for treatment of his injury.

An addition, the resident of the location was transported to Reading Hospital for treatment of injuries sustained during the incident.

Serra-Seeley is currently in custody, awaiting arraignment. Police say everyone injured is expected to survive.