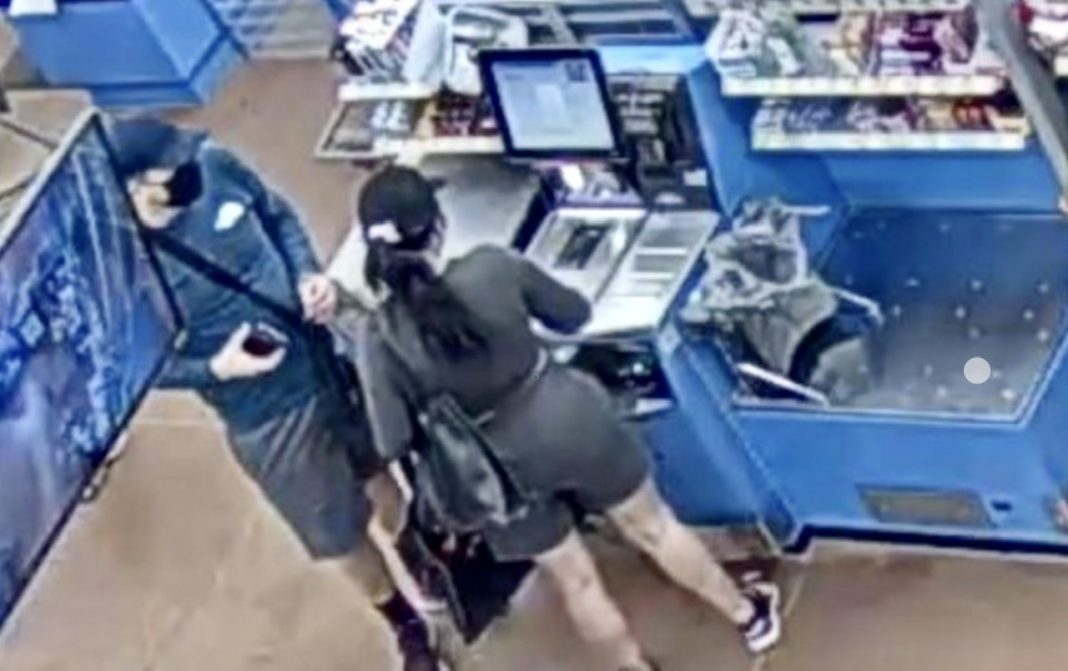 Caernarvon Township Police are asking the public’s help identifying two people suspected of theft at a Walmart store on July 23, 2021 around 6:45pm.

Police say two people followed an elderly shopper through the store, and while the victim wasn’t looking, took there wallet. The victim’s credit cards were subsequently used to ring up several thousand dollars in charges.

Police provided these photos from inside the Walmart. Investigators are expected to release additional pictures soon. 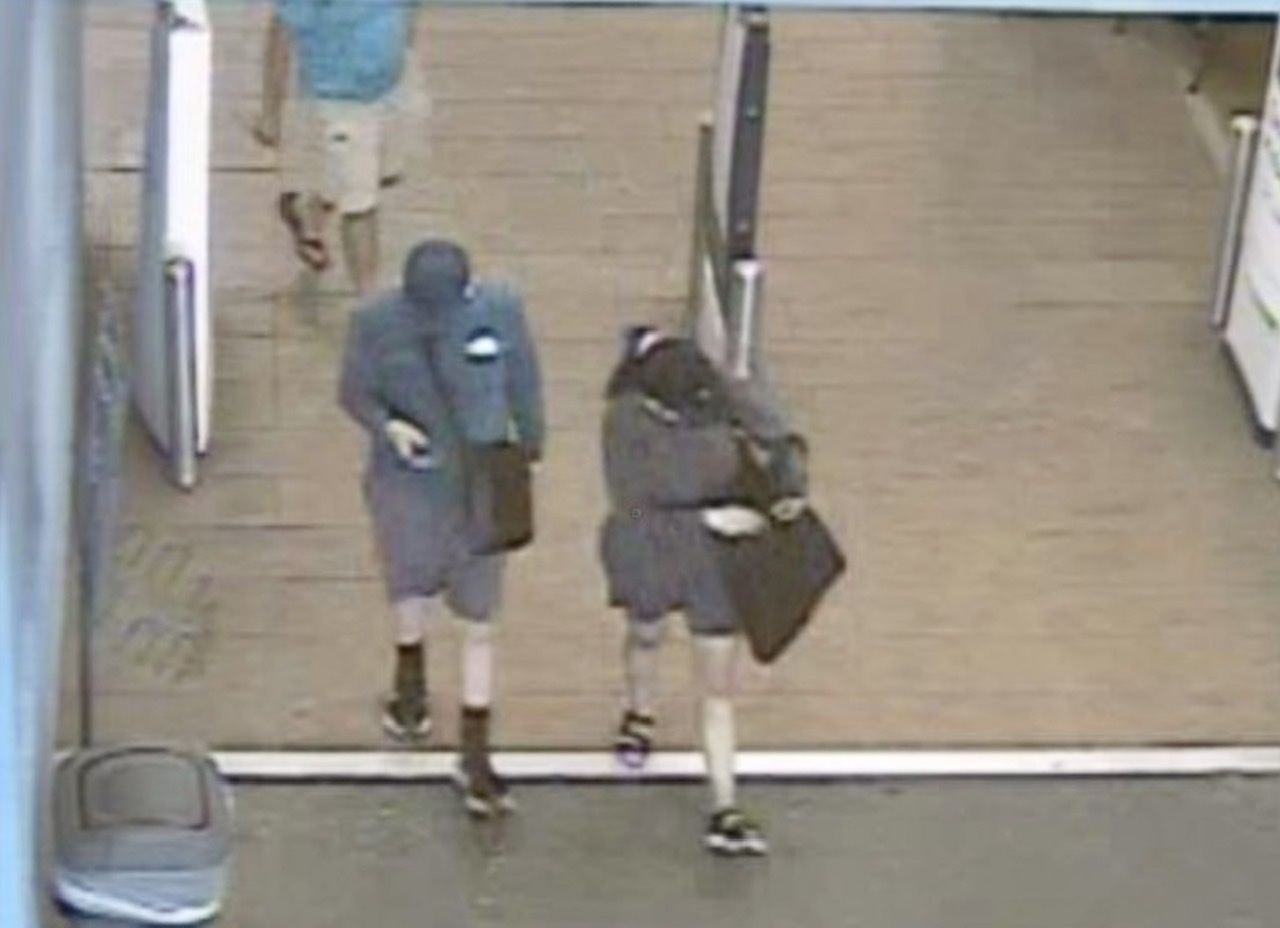 Anyone with information relative to their identities are asked to contact the Caernarvon Township Police at 610-286-1012 and reference case 21-2748. 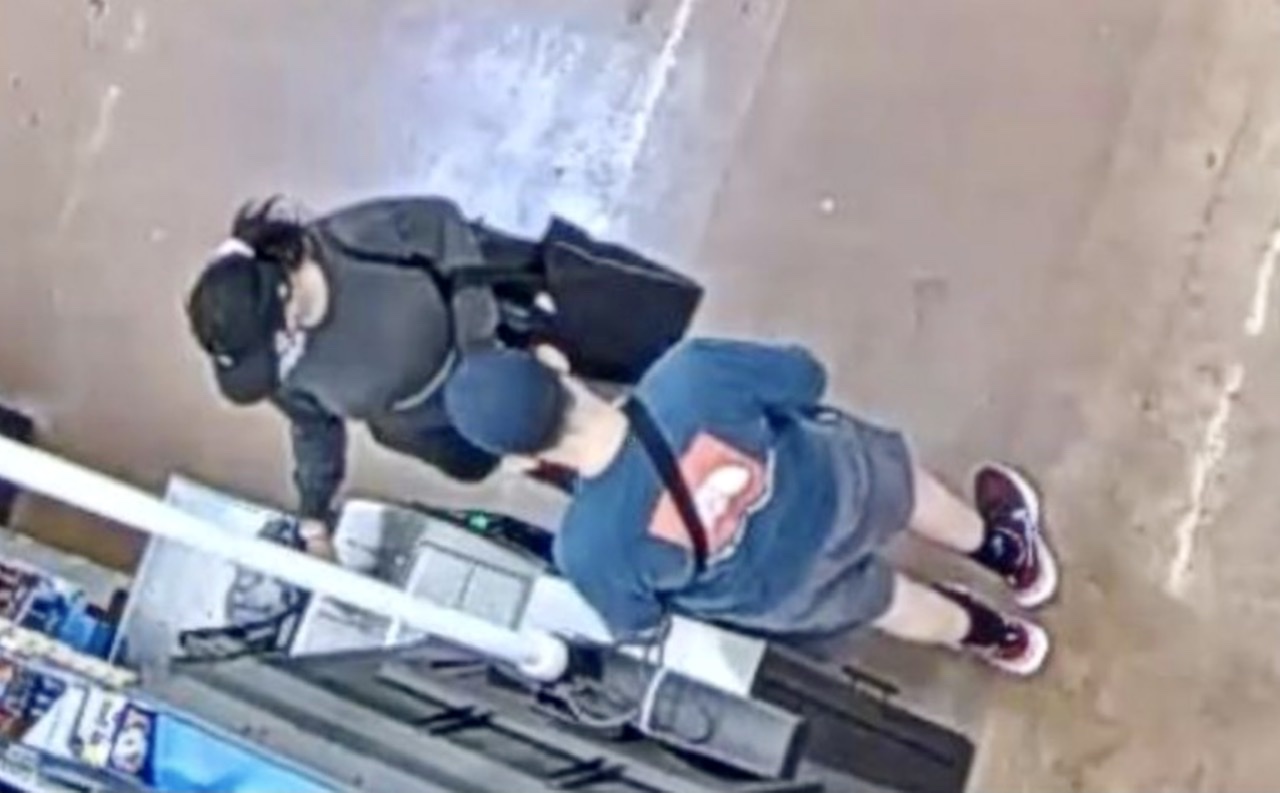