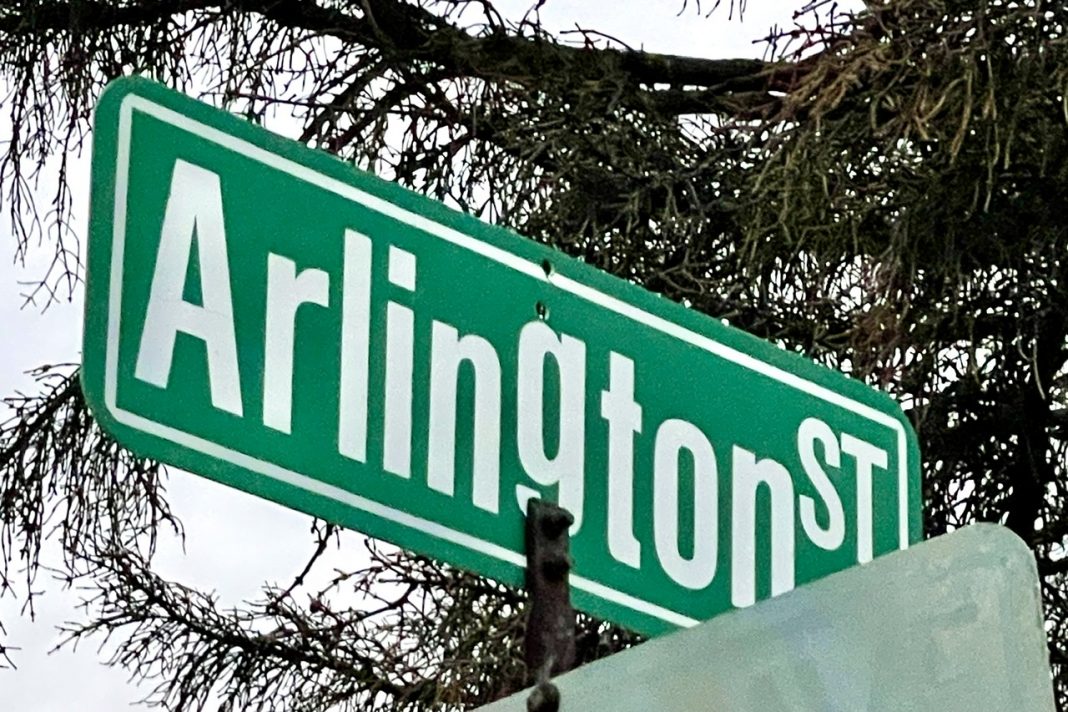 Two children who were reported missing Thursday morning from a foster home in Reading have been found safe.

Police issued a Missing Endangered Person advisory around noon Thursday as they believed the children were at special risk of harm or injury. Thursday evening, Police released additional information on the incident.

Officers responded to a residence on Arlington Street where they learned that an 8 year old child and 8 month old were missing.

Through the investigation, with the assistance of Lancaster County Children and Youth Services, and Pennsylvania State Police, it was determined that the biological parents, identified as Darrick Seachrist (30), and Kayla Seachrist (28), convinced the 8 year old to leave the home with the 8 month old, then fled the area with both children.

An AMBER Alert was issued for the children and the vehicle the Seachrists were operating.

Darrick and Kayla Seachrist were both charged with Interfering with the Custody of Children and Corruption of Minors.

They are currently in custody in Delaware pending extradition to Pennsylvania for these charges.