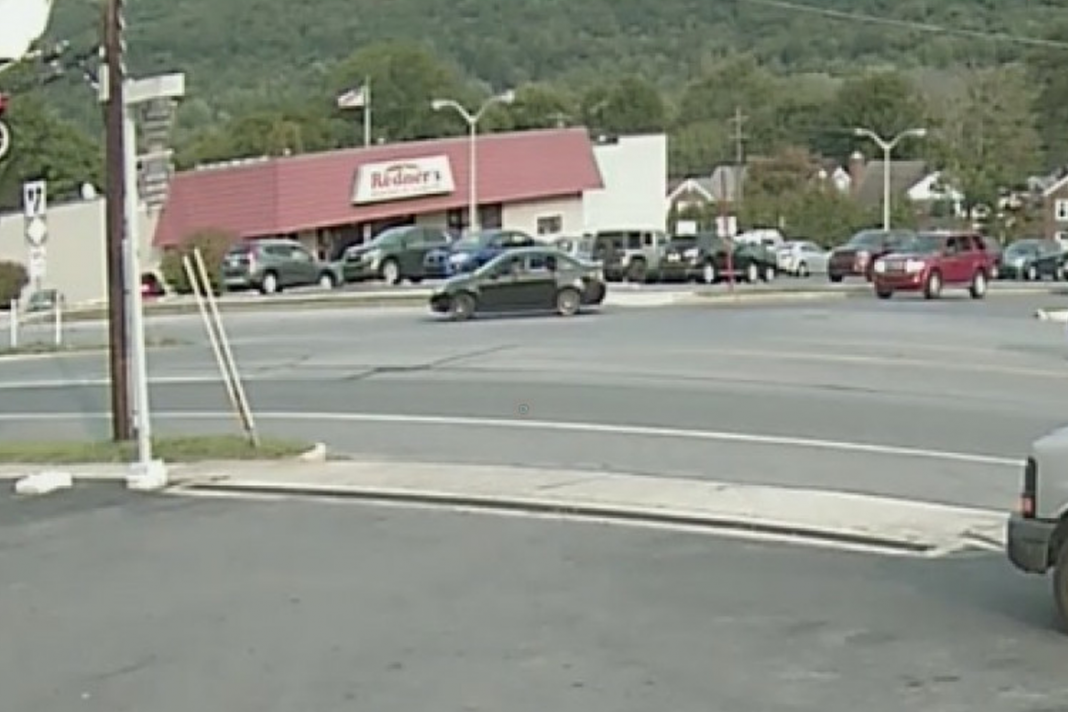 Central Berks Regional Police Department are investigating a shooting that occurred on Wednesday, 4:57pm, near the intersection of Carsonia Avenue and Harvey Avenue in Lower Alsace Township.

Police were initially dispatched to the area for a report of shots fired. An investigation revealed that a newer model black Ford Focus fired four shots at a black Acura MDX.

Police describe the Focus as possibly having aftermarket rims and possible damage to the driver’s side rear quarter panel.

Police do not know if the occupants in the Acura MDX knew they were being shot at.

Anyone with information on either of these vehicles is asked to contact Central Berks Regional Police Department Detective Sergeant Deron Manndel at 610-779-1100 EXT. 235 or dmanndel@centralberks.org.

Anonymous tips can be submitted to Crime Alert Berks by either calling 1(877) 373-9913, downloading the ALERTBERKS app on your mobile device or by using your mobile phone to text tips to 847411 and typing ALERTBERKS + your tip.