Driver in stolen car crashes during police pursuit in Reading

A police chase ended with a crash Tuesday night after a driver in a stolen car fled police officers in Reading.

Police say around 11:30pm, an officer was flagged down in the 300 block of Penn Street by a person who said their car was just stolen.

Police pursued the stolen car until an officer was involved in a traffic accident at 10th and Cherry Street while in pursuit. The porch of a home and another car was damaged.

The officer and another individual were transported and treated for minor injuries at the hospital. 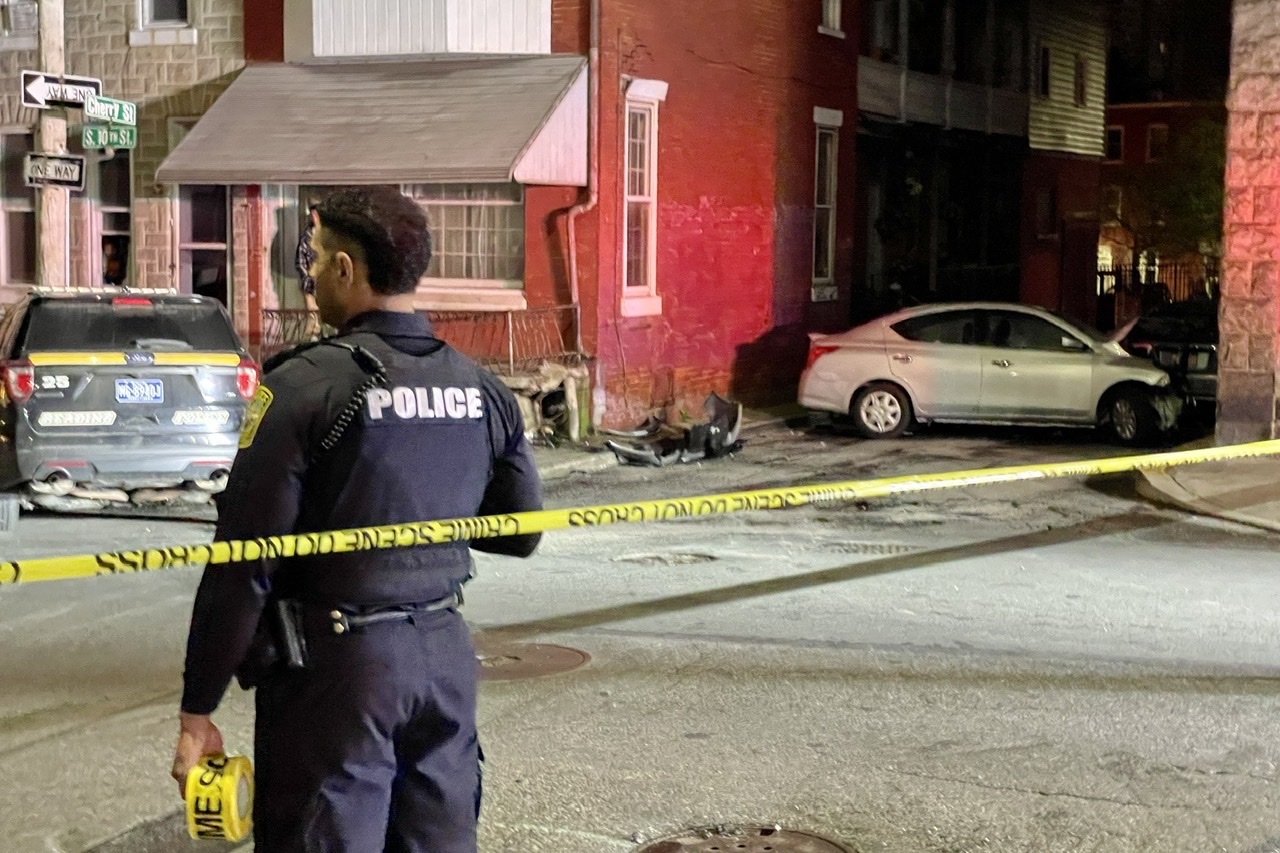 Separately, the stolen vehicle crashed in the 900 block of Cherry Street. Police say the suspect fled the scene after the crash.

No arrests have been made.

An investigation is open and ongoing, and anyone with information is asked to contact RPD at 610-655-6116 or Crime Alerts of Berks County.