A Berks County mother has been charged with criminal homicide Thursday in the death of her 3 year-old daughter.

On Tuesday, June 30, 2022 at 3:41am, the Exeter Township Police responded to a 911 call at a residence in the 100 block of West 46th Street in Exeter Township for a EMS related call concerning a 3-year-old female who was not breathing.

Investigators say when Police arrived on the scene they performed CPR on the child. Initial reports were that Solange White, mother of the child, allegedly strangled the girl. White remained on location, according to Police. 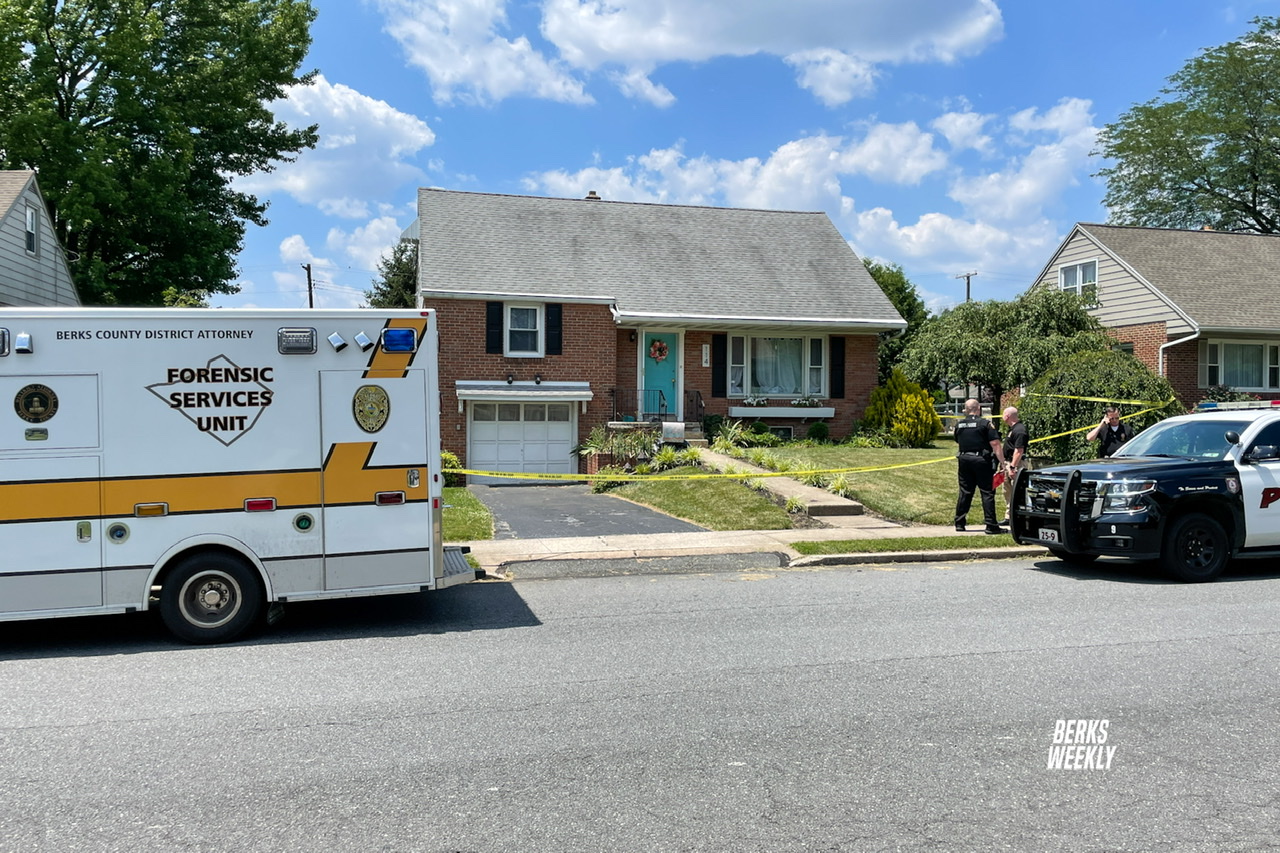 After further investigation from Exeter Township Police Detectives and Berks County District Attorney’s Office Detectives, Solange White was taken into custody and charged with Criminal Homicide, Endangering the Welfare of a Child, and Aggravated assault.