Reading Police are investigating a shooting Monday night that occurred in the 1100 block of Moss Street in Reading, the second reported shooting of the day.

Initially reported to be at 10th and Spring Streets, same address as the shooting earlier that day, Police found the victim on a few blocks on Moss Street.

According to Police, the victim, a 32 year old man, said he was sitting in the 1100 block of Moss Street when shots were fired. He was subsequently struck in the head by shrapnel and suffered a minor, non-life-threatening injury. 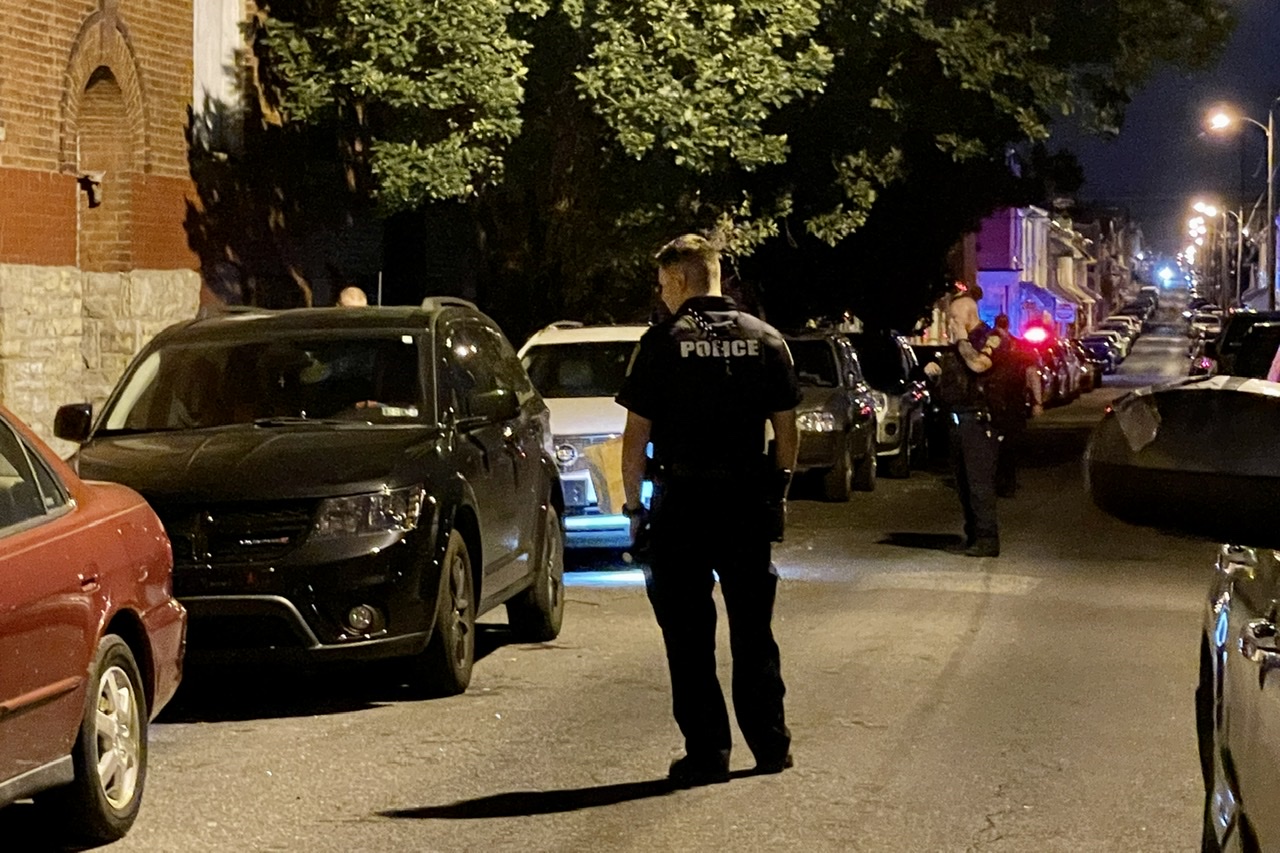 Police were seen searching for evidence on Robeson and Moss Street.

Investigators say no arrests have been made and Reading Police are still investigating the incident.