Man linked to shooting in Reading arrested in New York 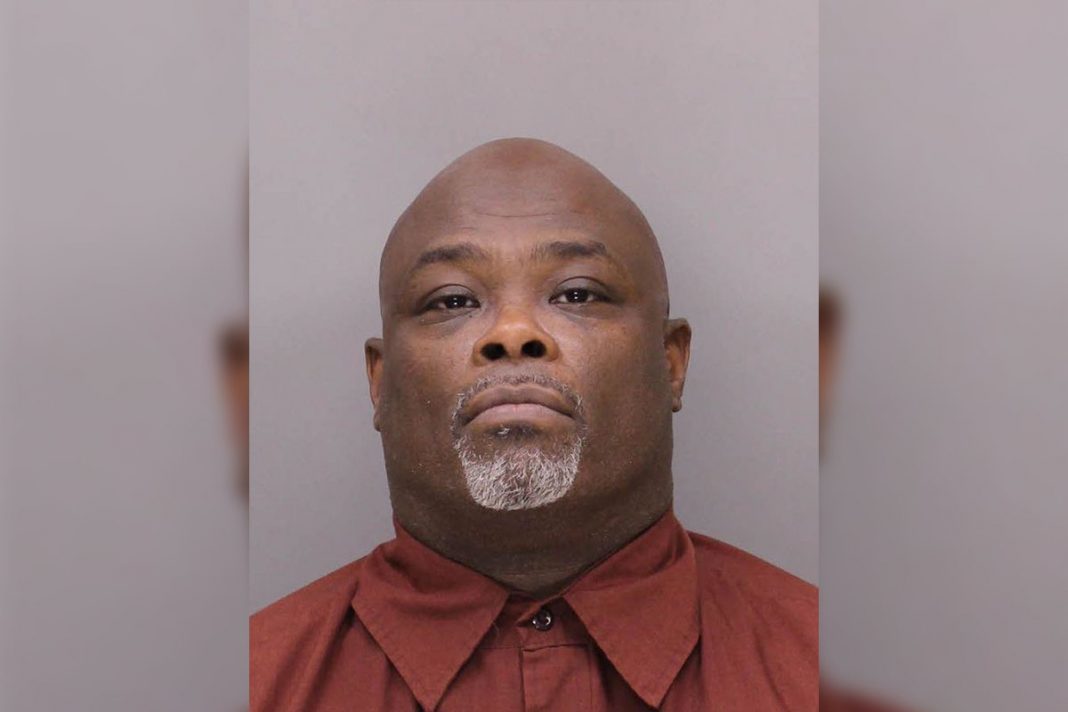 The Reading Police Department Criminal Investigations Division has announced the arrest of a suspect linked to a shooting that occurred in March on 5th Street.

On Thursday, police say Onephree, also known as Arthur Blackwell, was taken into custody by the U.S. Marshals in Buffalo, New York. Onephree was wanted by the Reading Police Department for an incident that took place last month.

Onephree has been charged with Attempted Murder, Aggravated Assault, Burglary, and related charges relative to a shooting that occurred in the 1000 block of North 5th Street on March 10, 2022.

He is currently incarcerated and awaiting arraignment in a New York State prison.