A man was shot multiple times following a fight in the 400 block of South 11th street on Tuesday, January 3, 2023.

Police and EMS initially responded to the area of the 400 Block of Wunder Street for the report of a shooting. Upon arrival, first responders found a 33-year-old man with multiple gunshot wounds.

The victim was transported to Reading Hospital for treatment and is listed in stable condition. 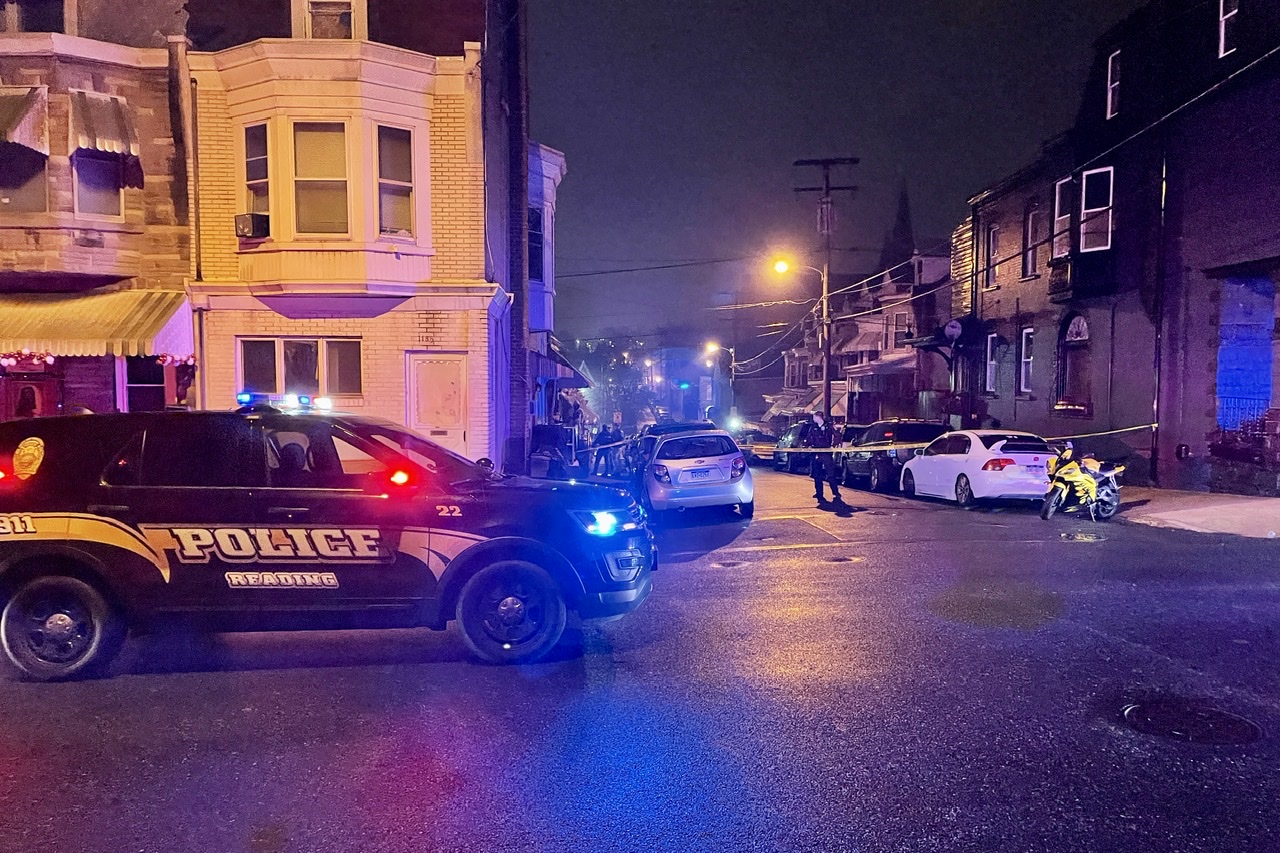 Through the investigation, police determined that the victim was shot during the course of a fight involving multiple people that started in the 400 block of South 11th Street.

According to authorities, there is no additional suspect information at this time.

The investigation is ongoing and anyone with information relative to the incident is asked to call Reading Police Department at 610-655-6116 or contact Crime Alert Berks at 877-373-9913.