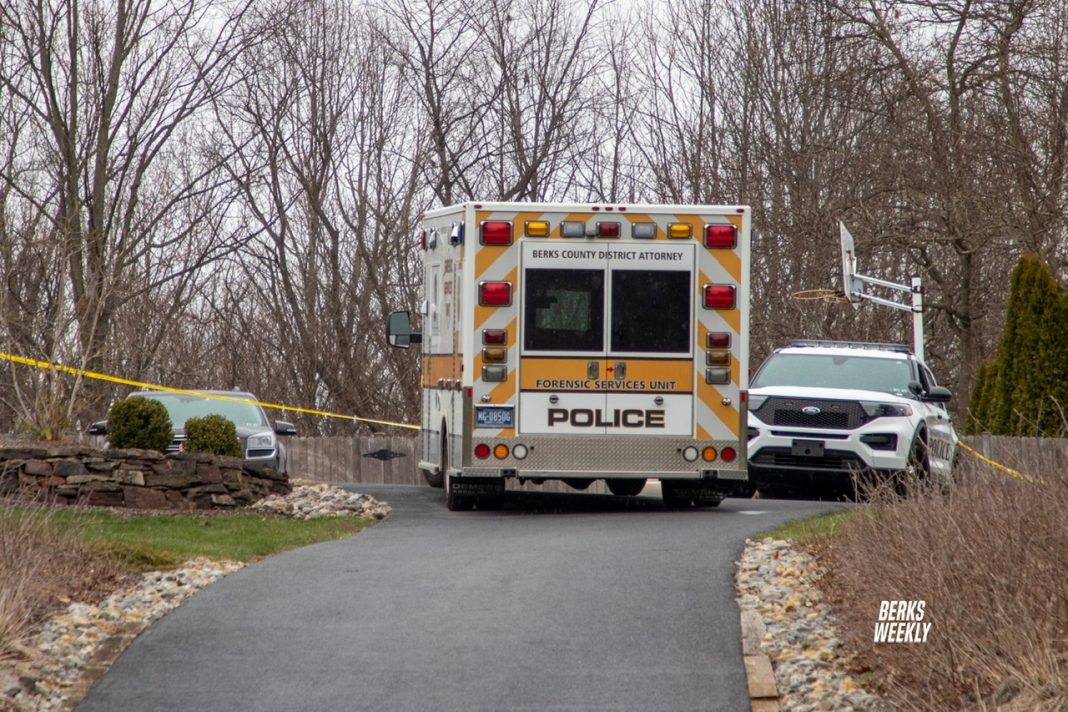 Detectives say officers responded to the home around 7:45am following a 911 call placed by a family member to report that a 66-year-old male was having a mental health crisis.

Upon locating the male, EMS and police observed that he was holding a large knife in his hand. Investigators say the officer gave verbal commands to drop the knife, however the male ignored the commands and advanced towards the officer.

A taser was deployed, but was ineffective. Additional commands were given to the male to put the knife down. Subsequently, the officer fired one shot which struck the male in the torso area.

No police officers were injured during the incident and the investigation is ongoing. Anyone with information is asked to contact the Berks County Detectives at 610-478-7171.