One person injured after shooting in Northwest Reading 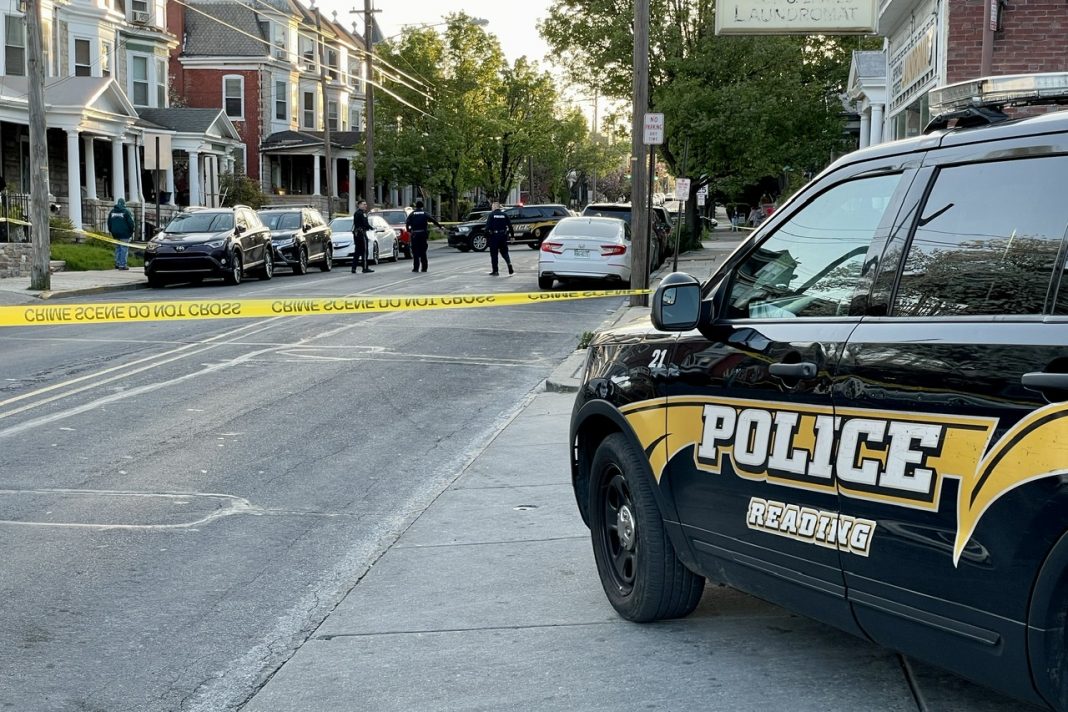 Police are investigating a shooting Thursday evening, April 28, 2022, in Northwest Reading that has left one person injured.

Investigators say the shooting was witnessed by an Off-Duty Reading Police officer, who was able to locate one male who was injured in the shooting, and detain him until other officers arrived. The injured male was transported to to the hospital.

Police on-scene said two people were placed in custody, with a possible third person who fled the scene. On Friday, Police said the investigation is in the preliminary stages, and no names or details are being released.