A man was arrested Sunday evening in connection to a robbery after a nearly five hour long search at a dairy farm in Bern Township.

According to Bern Township Police, Berks County Communications received information about a wanted subject operating a black Audi sedan operated by Brandon Slider, who was in the process of being charged with a robbery that occurred earlier in the day in North Coventry Township, Chester County. Authorities say the victim of the robbery indicated Slider was likely armed.

Police say the black Audi was involved in a brief police pursuit in the City of Reading Sunday afternoon, and fled westbound on 422. A short time later, Bern Township Police found the Audi disabled on the 222 North exit ramp to Bernville Road (Route 183).

After locating the vehicle, police searched the area and received information that Slider was inside a dairy farm near Van Reed Road.

Police say that due to Slider potentially being armed, and the violent nature of the alleged crime, they requested the assistance of the Berks County Emergency Response Team (BCERT).

BCERT searched the farm and structures on the property, and eventually located Slider in the top of a silo. Slider was then taken into custody without incident. 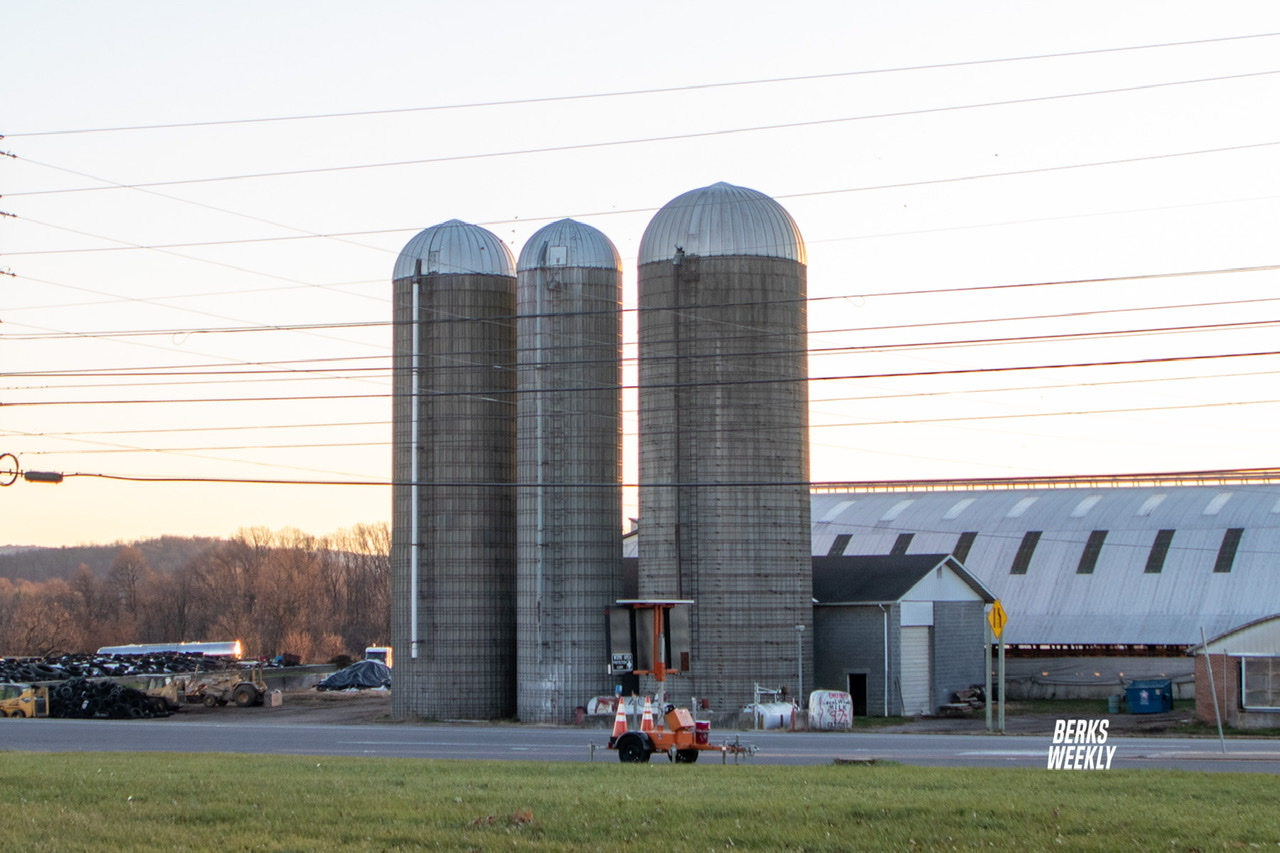