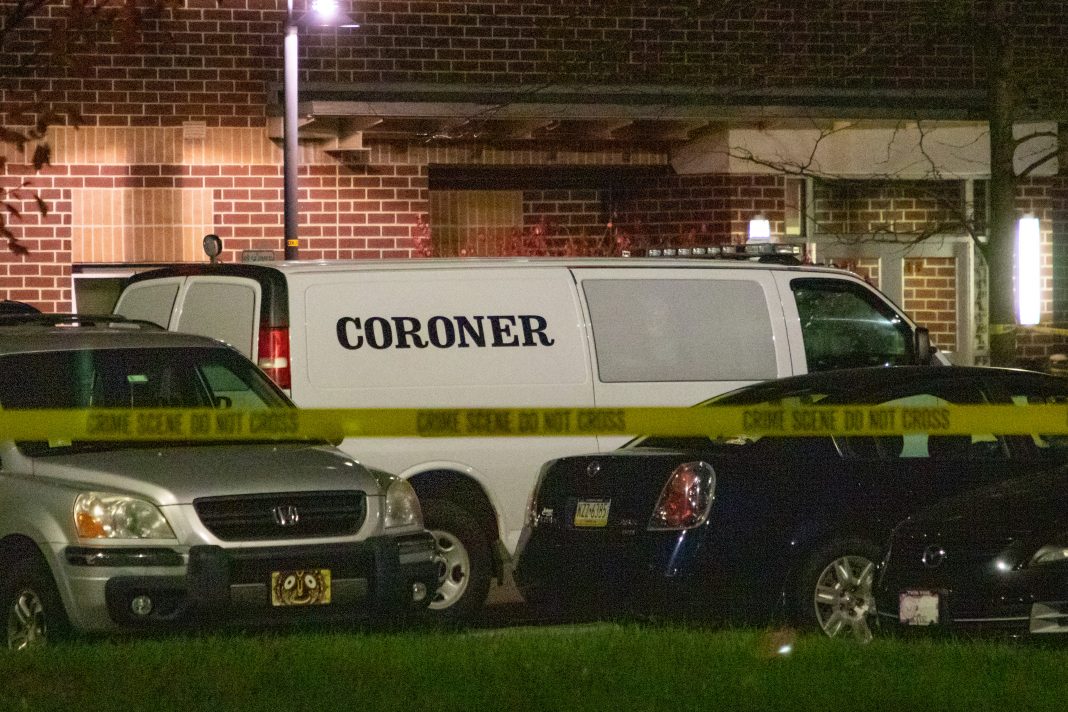 11/16/20 – A vigil was held Monday to honor graduate student Hannah Varn. Several university and community representatives spoke, and a moment of silence was held to remember Hannah and honor her memory.

State Police have confirmed that no foul play is suspected, and that there is no danger to the KU campus community as a result of this incident.

“Our thoughts and prayers remain with Hannah’s family and friends, and the entire KU family during this difficult time” reads a statement from the University.

Students who would like to speak with a mental health counselor are reminded to call the KU Counseling Center at 610-683-4072.

Students who need to speak to a counselor for mental health emergencies when the Counseling Center is not open can call Service Access and Management at 610-236-0530 or KU Public Safety at 610-683-4001.

11/13/20 – Police are investigating the death of a Kutztown University student Thursday night at Dixon Hall.

According to initial reports, emergency responders were called to the dorm around 9pm. Crime tape has been place around the entrance to the building and parking lot. 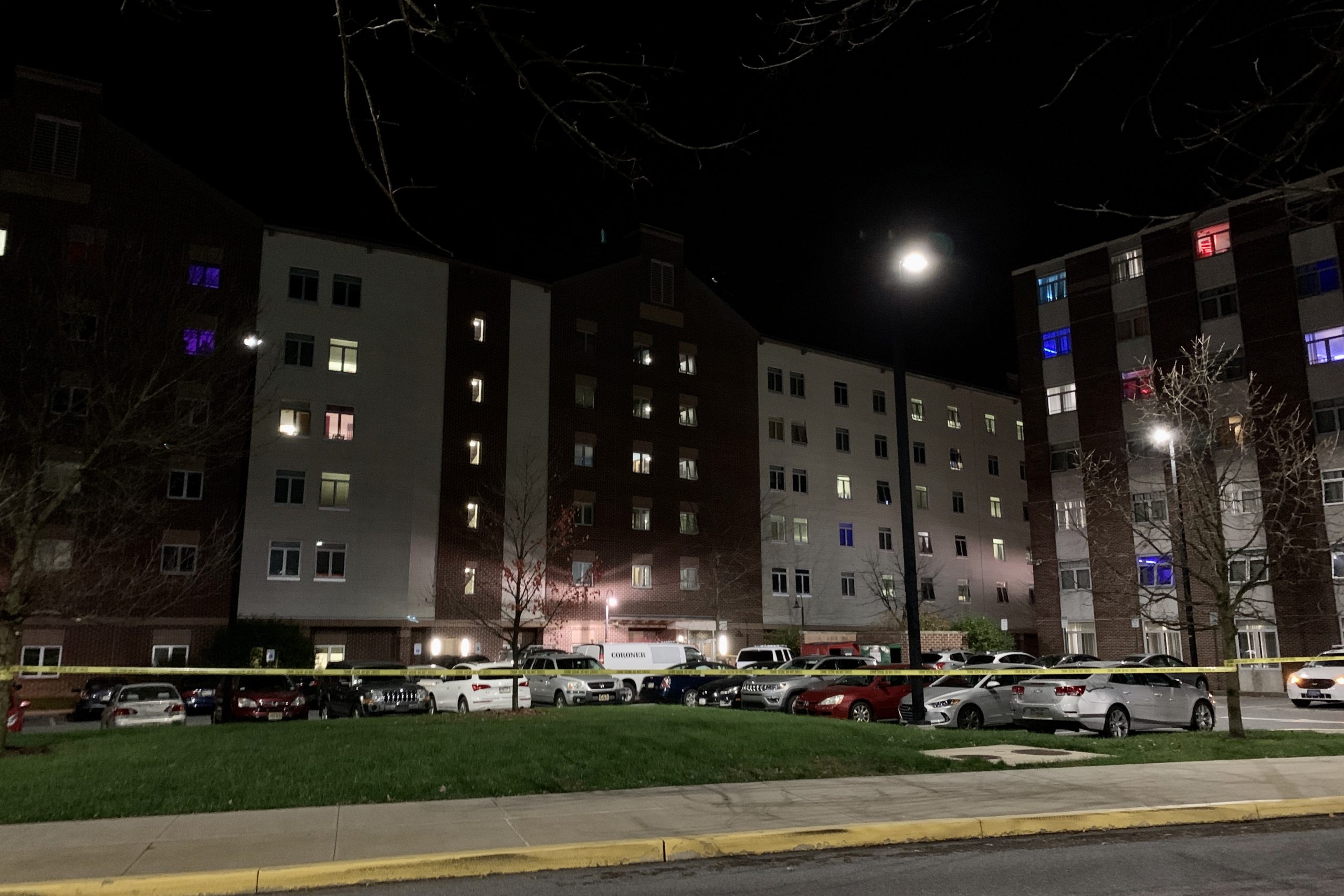 According to a social media post by the University, several law enforcement agencies are on site investigating, including KU Police, Pennsylvania State Police, and the Berks County District Attorney’s Office.

The University is asking all students avoid the investigation area.

This article will be updated when additional information is available.