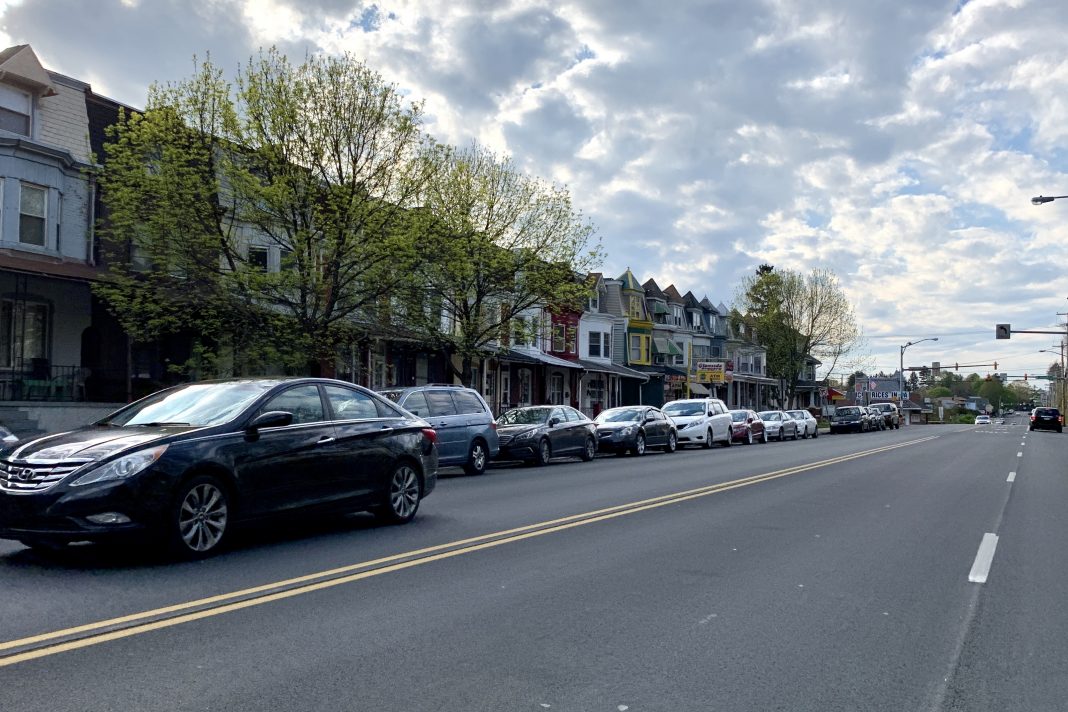 5/6/2020 – According to the Berks County District Attorney’s Office Kemyoe Morgan was arrested for Rape and related charges. He is in custody on $250,000 secured bail and a retainer. If anyone has any information regarding this case, please contact the Reading Police Department at 610-655-6116.

A man is wanted by the Reading Police Department after he allegedly sexually assaulted a woman Sunday night in the area of the 1200 block of Schuylkill Ave.

According to Police, the man approached the victim and claimed to be armed. He then led the victim to the back of a building and sexually assaulted her. The suspect then fled south on Schuylkill Ave in his vehicle.

Investigators say the suspect is a black male in his 20’s or early 30’s with a beard and long dread locks, with average height and weight, wearing a blue shirt and jeans, operating a silver 4 door sedan, possibly a Toyota Camry.

Anyone with information regarding the case or the identity of the suspect is asked to call the Reading Police Department at 610-655-6116.