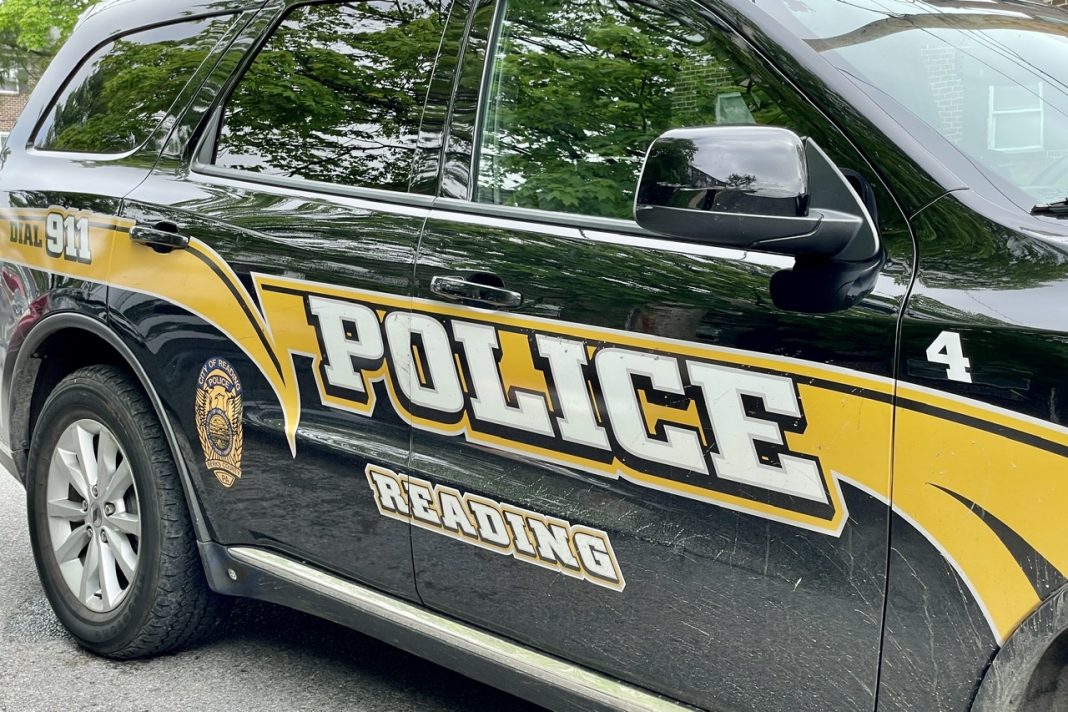 The Reading Police Department handled hundreds of fireworks calls over the Independence Day holiday weekend, including 16 “significant” seizures. In an effort to target gun-related incidents, the department also continued Operation Cease Fire deployments across the city.

During the extended holiday weekend from Friday, July 3rd through Monday, July 5th, Chief Richard Tornielli shared that the department responded to 684 calls for service and conducted 48 directed deployments of personnel targeting violent crime and quality of life issues.

Out of the calls targeting violent crime, Chief Tornielli shared details of a few incidents where officers seized firearms:

On July 3, 2021, at 5:27pm, officers seized a shotgun from Omar Sanabria-Rodríguez, 42 years old, after threatening residents in the 300 block of North 10th Street. Police say Sanabria-Rodriguez is prohibited from possessing firearms due to previous convictions. Sanabria-Rodriguez was charged with Persons not to possess and related charges.

On July 4, 2021, at 4:19pm, a handgun was seized following threats over a parking space in the 100 block of South 4th Street. Felix Mena-Álvarez was taken into custody and charged with threats and firearms offenses.

On July 4, 2021, at 9:53pm, Roberto Medina was observed firing a Springfield .45 caliber handgun into the air on the corner of Madison Avenue and Douglass Street. Medina was stopped by officers in possession of the firearm used in the incident. Medina was charged with Reckless Endangering Another Person, Disorderly Conduct, and Discharging a Firearm within the city.

On Sunday, July 4, 2021, at approximately 11:19pm, the Reading Fire Department EMS personnel requested an emergency response from the Reading Police Department to the 500 block of Cedar Street relative to a large crowd interfering with them providing medical care to an individual. As officers arrived on location, EMS personnel were surrounded by 20-30 persons, many of whom were relatives of the patient, that were preventing them from rendering aid and moving the patient to an ambulance. All on-duty police personnel responded to the scene and clear the crowd in order for the patient to be safely transported to the hospital.

On Sunday, July 4, 2021, shortly after 8pm, Reading Police personnel assigned to patrol an area where gun violence had previously occurred, as part of an Operation Cease Fire Detail attempted to stop a vehicle for traffic violations. Following a brief pursuit, the suspect’s vehicle crashed into the curb and a building at Reed and Washington Streets.

Investigators say, at that time, the driver, Shakeem Fenner, 18 years old, immediately tossed a bag containing cocaine from the vehicle as well as a tan and black, Polymer 80, 9mm handgun. Officers took Fenner and the other three occupants of the vehicle into custody without incident.

The vehicle was later searched pursuant to a warrant obtained by RPD Vice Investigators. During the vehicle search, a Glock 43x with an extended magazine and bag of methamphetamine was recovered. As a result of the investigation, the following charges have been filed:

Day-Vionce Sanders, 28-year-old male: Possession of methamphetamine. Sanders was out on bail relative to other drug charges at the time of this incident.

Shakeem Fenner, 18-year-old male: Fleeing and Eluding and traffic offenses, possession with intent to deliver cocaine, and firearms not to be carried without a license.

Angel Rivera-Soto, 22-year-old male: Probation violation due to this incident violating the terms of his probation.