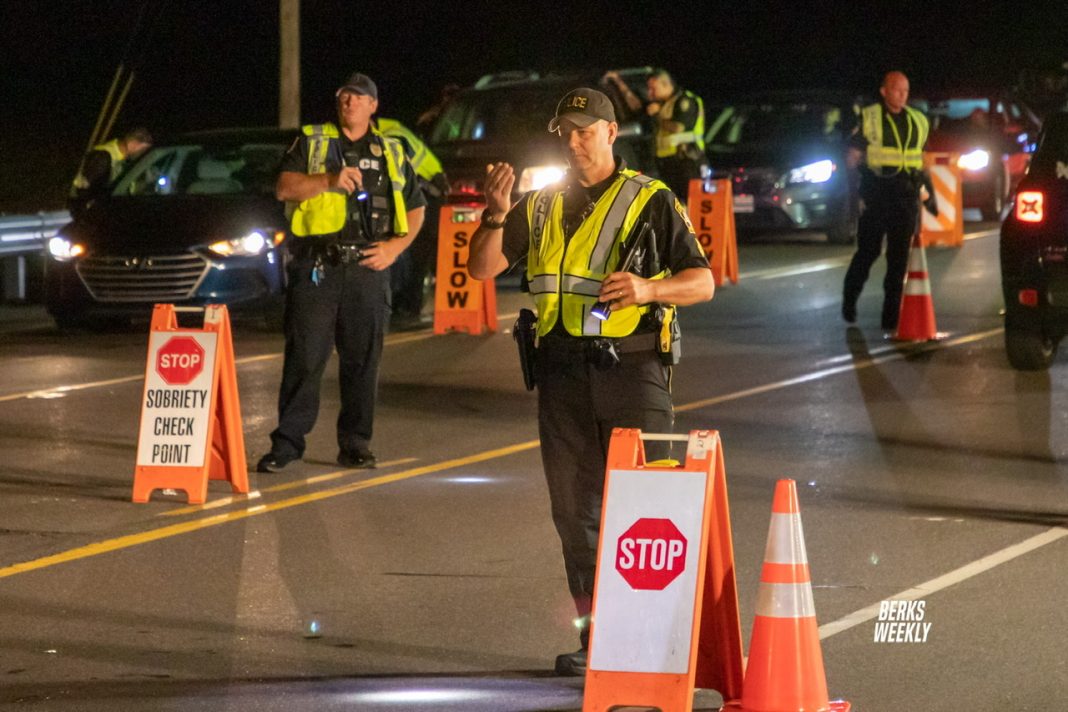 A total of 1,275 vehicles were stopped at the Checkpoint between the hours of 9:30pm and 1:30am. There were 11 Drivers arrested for DUI (Three for alcohol and eight for Marijuana).

One person was taken into custody for an outstanding warrant for failing to appear in court for a previous DUI arrest.

DUI deterrence operations are funded through the Pennsylvania Department of Transportation and National Traffic Safety Administration.

Travelers are reminded if they suspect a drunk driver to call 911. To report Underage Drinking call 1-888-Under-21.