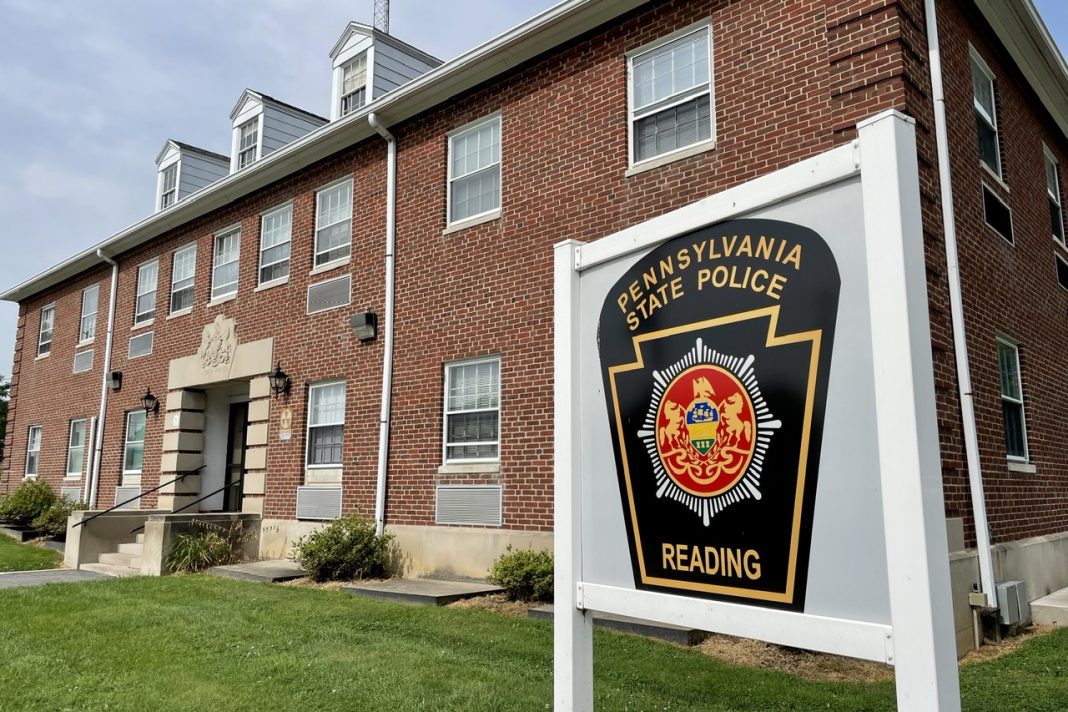 The Pennsylvania State Police investigated 661 motor vehicle crashes in which seven people died and 113 others were injured statewide during the Christmas holiday weekend from December 23-25. Alcohol was a factor in 36 crashes, including two fatal crashes.

Troopers arrested 116 individuals for driving under the influence of alcohol or drugs during the three-day period. Troopers issued more than 451 speeding citations, 110 citations for failing to wear a seat belt, and 11 citations for not securing children in safety seats.

These statistics cover only those incidents investigated by the state police and do not include incidents to which other law enforcement agencies responded.

With New Year’s Eve celebrations still ahead this week, state police will once again be on the lookout for impaired, aggressive, and distracted drivers. Remember to plan ahead for a safe ride home, especially if your holiday plans involve alcohol.