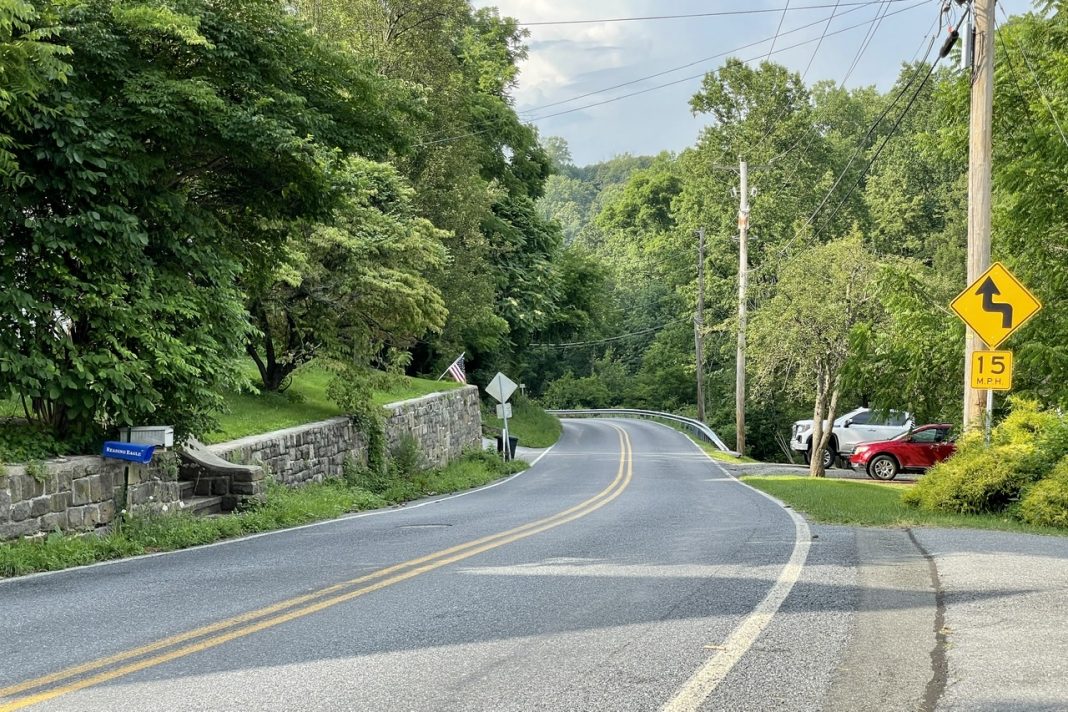 A teenager receiving treatment at a residential facility in Mohnton was taken into custody by Cumru Township Police Thursday morning following a several calls by residents for vehicle break-ins, including a theft of a handgun, on Wyomissing Road.

According to Police, on Thursday July 15th, 2021 at approximately 6:40am, Cumru Township Police were dispatched to a residence in the 400 block of Wyomissing Road for the first of several reported theft from vehicle incidents which occurred on Wyomissing Road in Cumru Township. A .40 caliber handgun was reported stolen from the vehicle involved in the initial incident, the vehicle was also determined to be unlocked.

Later in the day at 11:35am, Police were dispatched for a criminal trespass incident which had just occurred at a residence just off Wyomissing Road. The homeowner reported a young male with long curly hair on top, and shaved close on the side had just been located sleeping in a horse trailer at the residence. The homeowner provided a full description of the subject and his direction of travel.

Subsequently, the suspect was located and taken into custody. The suspect was in possession of the stolen .40 caliber firearm and stolen sunglasses. The previous information concerning the hair located in one of the theft from vehicle incidents, and the hair of the male that was involved in the horse trailer trespassing incident provided police assistance in immediately identifying the apprehended juvenile male as being involved in the earlier incidents.

The suspect was identified as a 15 year old resident of New York State, receiving treatment at a residential facility in Mohnton Borough, and had walked away from the facility overnight.

Cumru Township Detectives and Officers met with the juvenile and his parents and discussed his involvement in the various incidents. The juvenile was admitted to a medical facility for an evaluation. Police say he will be placed at Abraxas Academy.

Cumru Township Police is also reminding the public to lock vehicles when unattended, keep all valuables out of sight, and refrain from storing firearms in unlocked or locked vehicles.

Anyone with further information concerning theft from vehicles in Cumru Township are asked to contact the Cumru Township Police Department at 610-777- 9595.