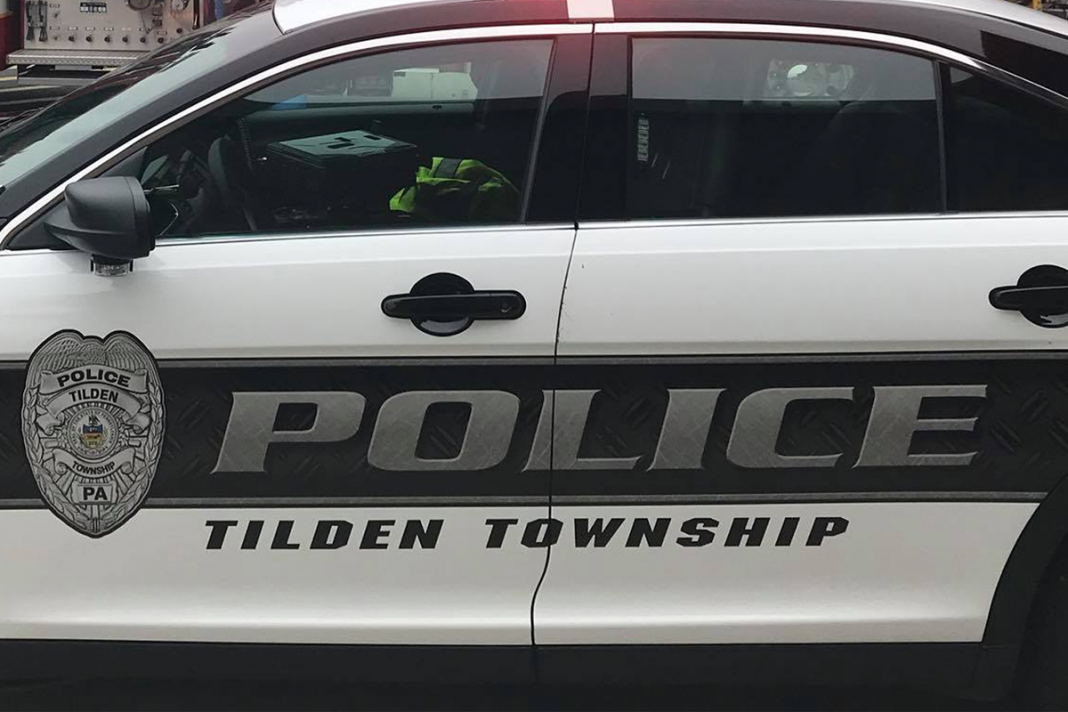 A Pottsville man with an active warrant is now in custody after leading police on a foot chase through a wooded area late Friday night. Archie D. Ciccanti, age 39, had an active warrant for failure to appear in court for felony burglary out of Schuylkill County.

Friday night, around 9:17pm, Tilden Township Police were requested to contact the Schuylkill County Detectives Office related to a wanted man whose cellular phone location was pinging at the MicroTel Inn & Suites in Tilden Township.

Tilden Township Police and Hamburg Borough Police went to the MicroTel Inn & Suites to locate Ciccanti who was in a first floor room. Shortly after their arrival, it was discovered Ciccanti damaged a window screen in order to escape his room.

He was spotted running into the nearby wooded area on Lowland Road and Industrial Drive after ignoring police commands to stop.

Considered armed and dangerous, police requested help from neighboring departments and fire police to shut down local roadways. The following departments assisted in the search operation:

Hours later at midnight, officers began hearing Ciccanti yell that his leg was in pain. Ciccanti was then taken into custody. No weapons were located on him after a thorough search.

Ciccanti was transported by ambulance to the Reading Hospital where he was treated for hypothermia related injuries as a result of him hiding a portion of the time in a small body of water in the woods.