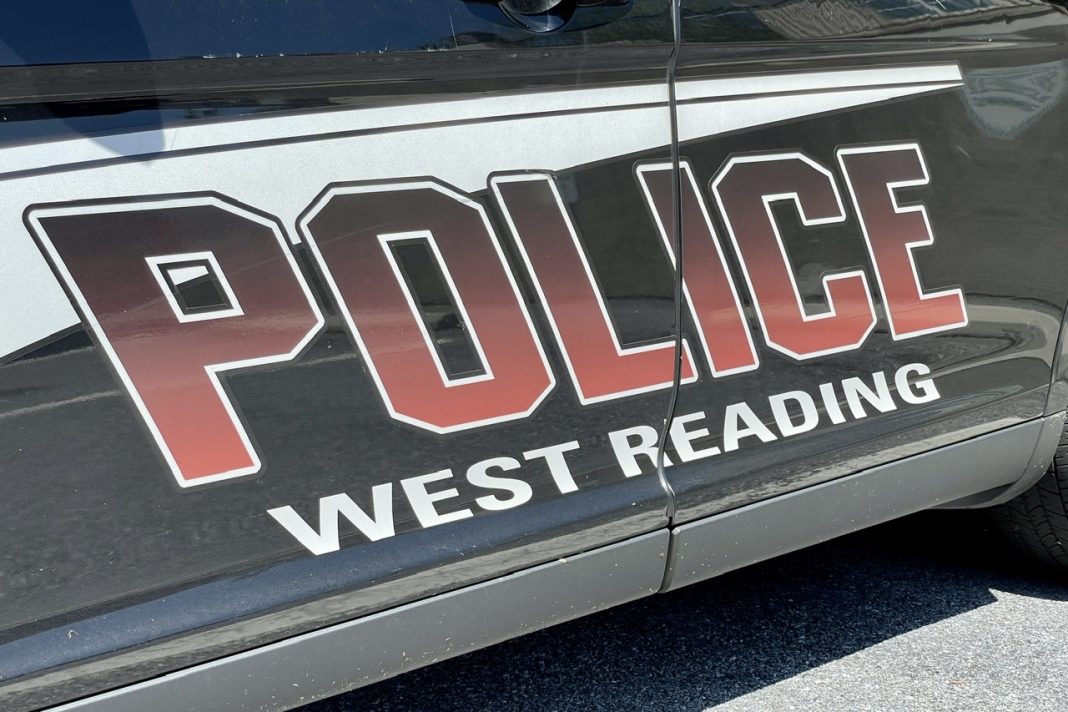 West Reading Police are requesting assistance in two separate burglary incidents between April 26, 2022, and April 28, 2022, that occurred in the 700 block of Spruce Street in West Reading Borough.

In the first incident, police describe the subjects as two black males both wearing dark clothing. One subject had a hat with a red brim; both males described as thin builds with one subject taller than the other; both wearing white or light-colored shoes. One of the subjects had braces on his teeth with green bands.

The second incident has no descriptions of suspects. In both incidents, police say electronics were stolen, including laptops, iPhones and iPads.

Police also added that the subjects in the attached photos are not suspects at this time. The West Reading Police would like to speak to the individuals as it is believed they may be witnesses or have information relative to one of the incidents.

Anyone with information pertaining to these incidents or can identify the subjects in the photos is asked to submit an anonymous tip to Crime Alert Berks County. Cash rewards are available up to $10,000 if the tip leads to an arrest. 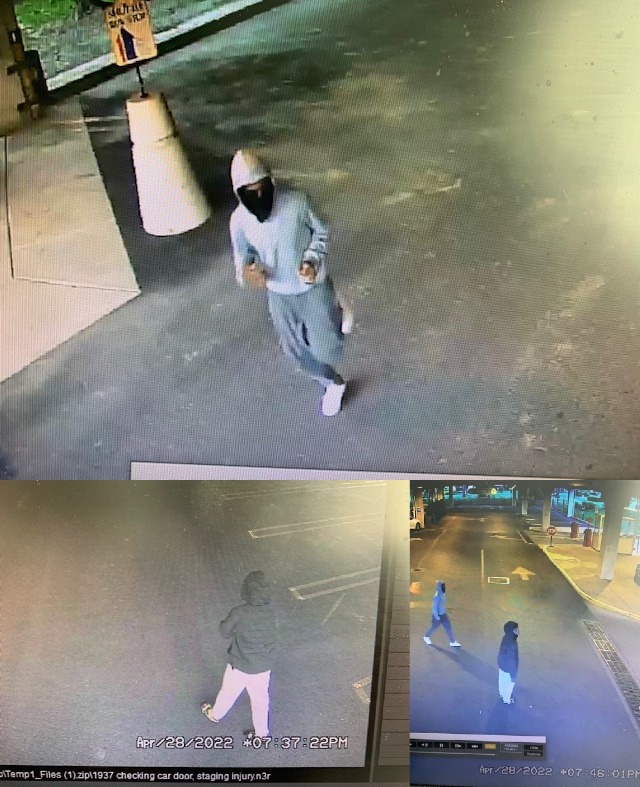 Anonymous tips may be submitted by either calling 1(877) 373-9913, downloading the ALERTBERKS app on your mobile device, or by using your mobile phone to text tips to 847411 and typing ALERTBERKS + your tip. Additional information may be found at alertberks.org or contact the West Reading Police directly at 610-373-0111.