“The ‘New to the Berks History Center’ Exhibit draws attention to a sampling of the most recent acquisitions to the museum’s collection [January, 2020 through May, 2021],” said BHC Museum Curator, Amber Vroman.

“By displaying these wonderful new objects, we show our genuine appreciation to the donors and their families for seeking the BHC to preserve their Berks County treasures. Not only that, but these objects and their fascinating stories are shared with the public, rather than being kept unseen in storage. The plan is to have this miniature exhibit be ongoing and ever changing.”

In total, there are 22 items currently on display. Each piece is marked with a specific number correlating to more information within guide books available alongside the exhibit.

One of the exhibit pieces includes Washington Detweiler’s shaving cup. Detweiler was a well-known Reading physician who tragically drowned alongside his brother Aaron in the Schuylkill River on July 6, 1883. Their funerals, held at Charles Evans Cemetery, had the largest public turnout Reading had seen in over several decades. 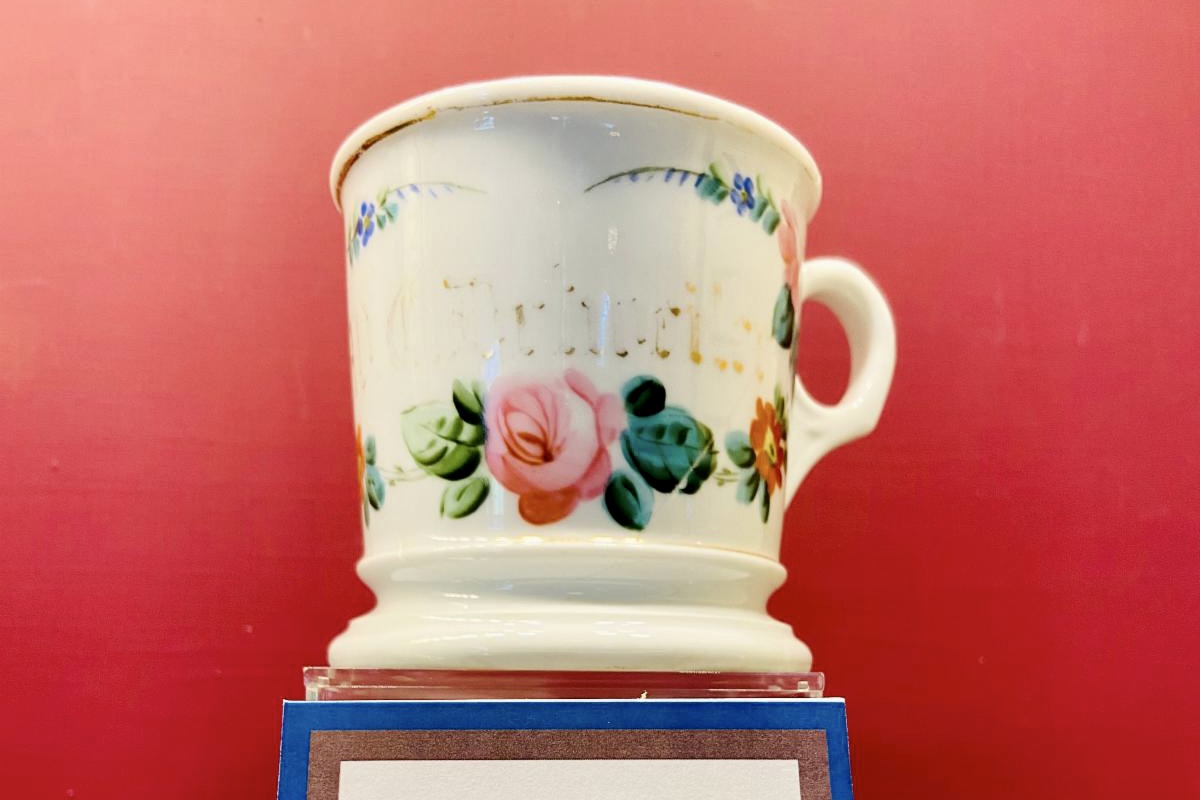 Visitors can view the ‘New to the Berks History Center’ Exhibit during the museum’s hours of operation from Wednesday through Saturday, 9 a.m. to 3 p.m.

During that same week, Jonathan K. Del Collo, Prothonotary of Berks County, generously donated digitized copies of Berks County Naturalization Records from 1798-1995 to BHC’s Henry Janssen Library. Prior to this donation, these records were only available by visiting the Berks County Courthouse in center city Reading. 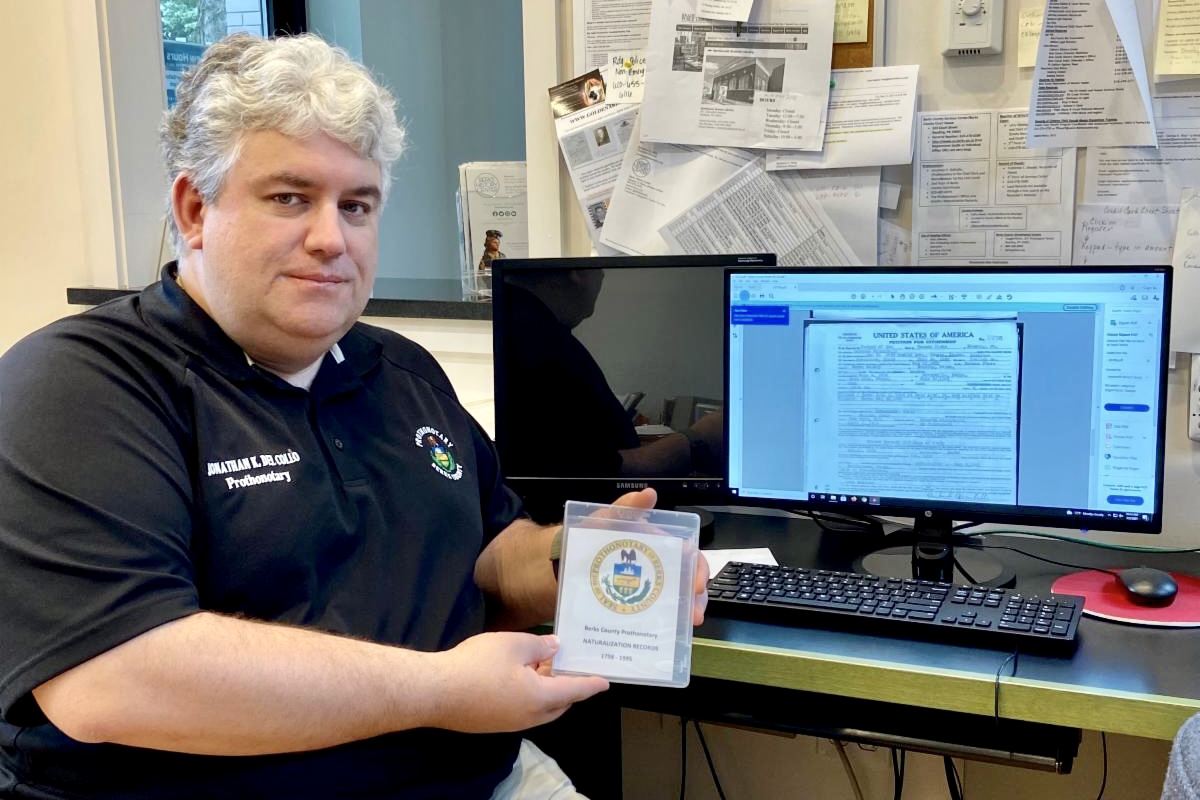 Naturalization is the process by which U.S. citizenship is granted to a lawful permanent resident after meeting the requirements established by Congress. Becoming naturalized meant any foreign-born ancestors could vote, run for a government office, serve on a jury, pay taxes, and receive the protection of the law.

Naturalization records oftentimes serve as a key resource for individuals conducting genealogy research, as they can include important details such as the applicant’s birthplace, marital status, date of arrival, and port of arrival.

“We sincerely thank Jonathan and his staff for their hard work and this meaningful donation.”

Community members interested in viewing these digitized copies can do so by calling 610-375-4375 to schedule an appointment at the Henry Janssen Library. Hours of operation are Wednesday through Saturday from 9 a.m. to 3 p.m.