The paving project is almost complete at the Berks County Heritage Center. Berks Parks Department officials have opened access from Red Bridge Park, across the Wertz’s Red Bridge to the Union Canal Trail for bicycle and foot traffic.

The park paving project began on Thursday, October 8th, and was scheduled to be completed October 21st.

The Heritage Center area has been re-paved. However, portions of the parking lot and entrance road are still under construction. 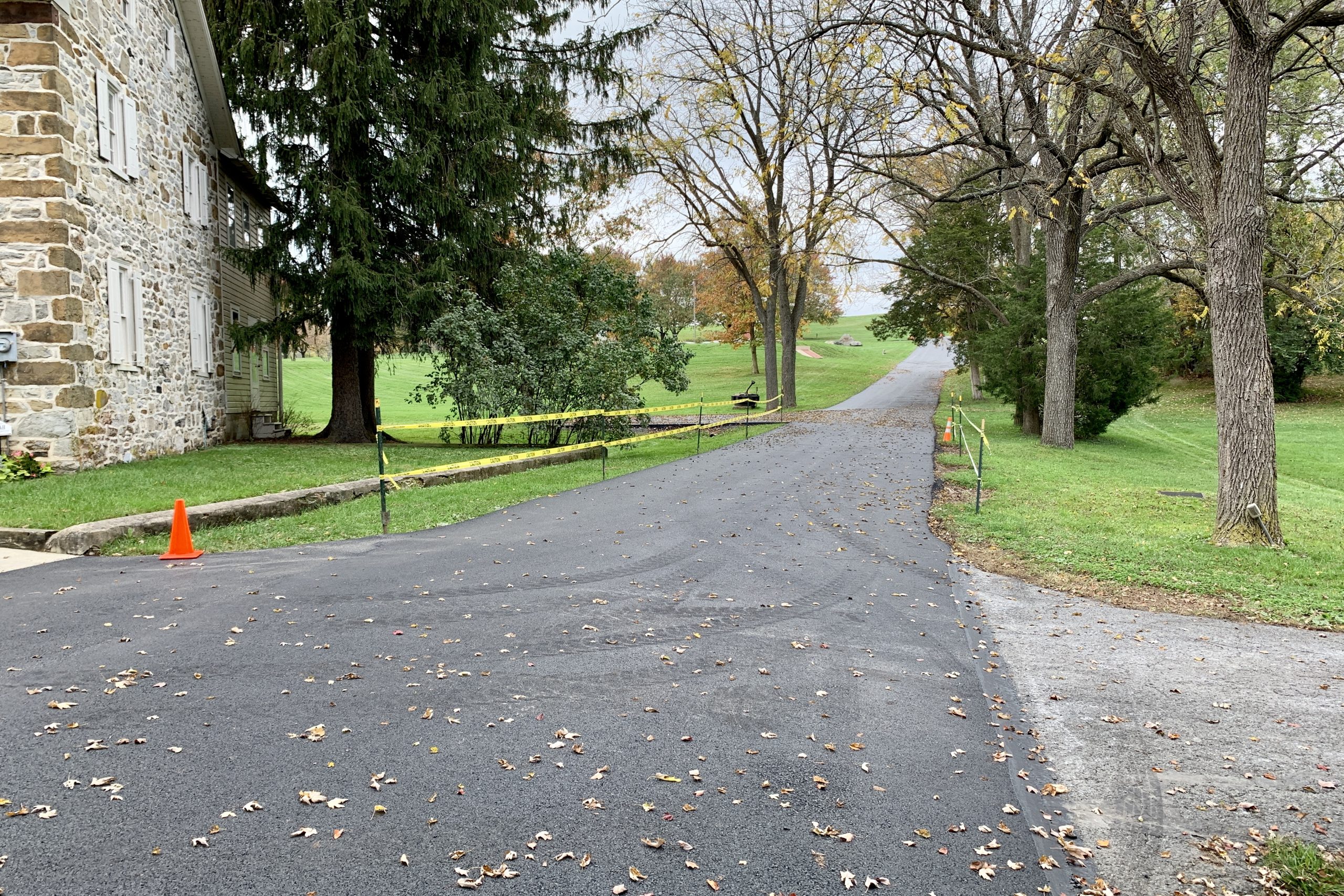 For alternative access to the Union Canal Trail for the reminder of the closure, trail users are encouraged to use Gring’s Mill, Berks Leisure, or Stonecliffe Recreation Areas. 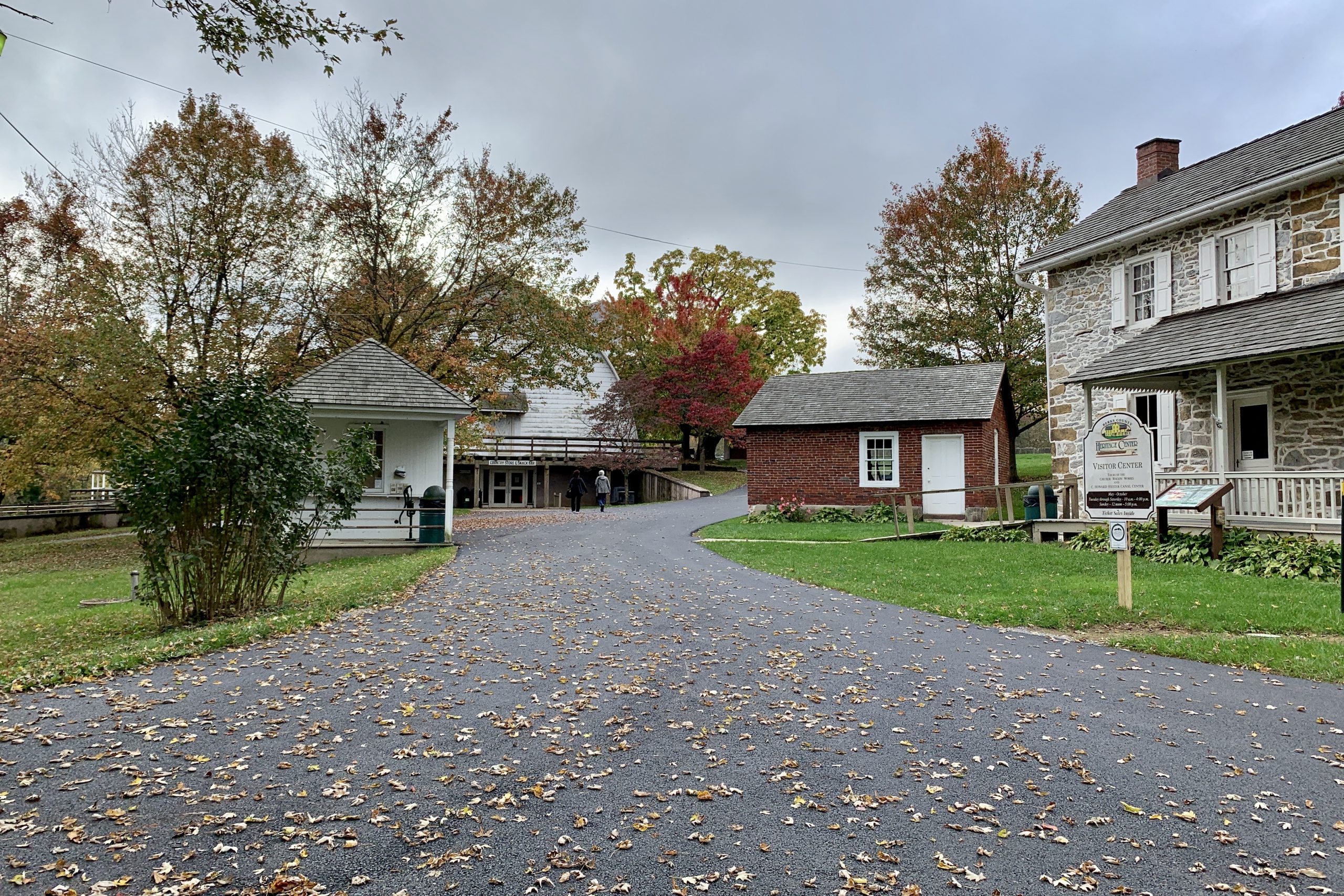