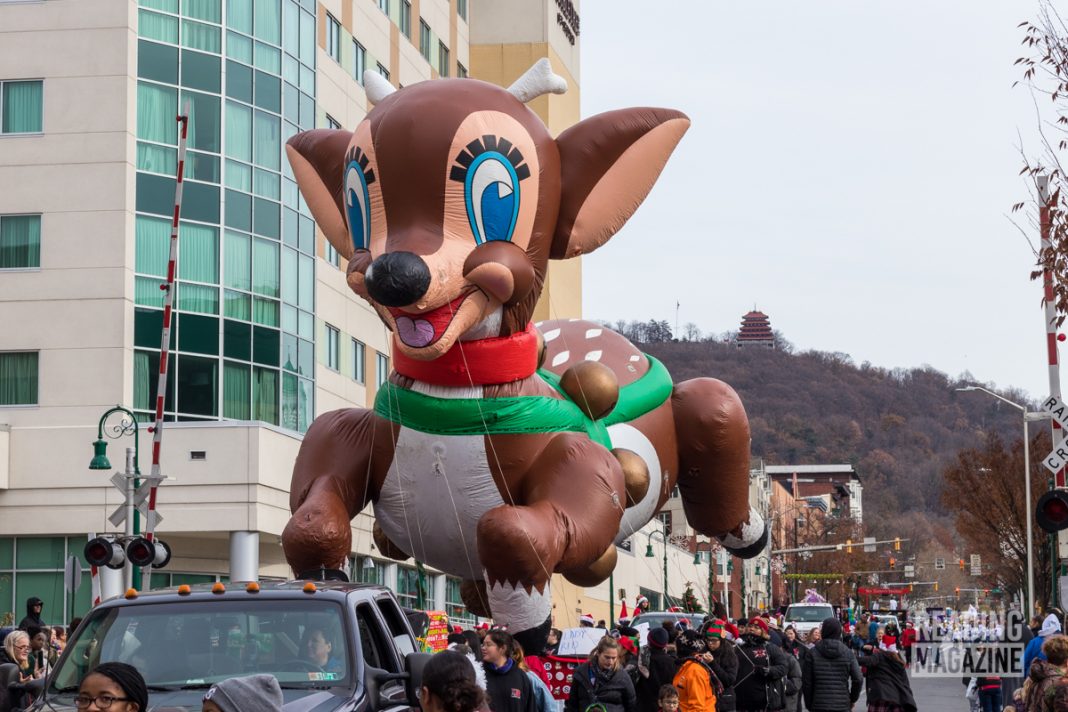 The parade, which kicks off the holiday season for many, will be held on Saturday, November 19, at 10am. The parade will travel along Penn St from 11th Street down to 2nd Street.

“The Holiday Parade has been a long-standing tradition in the city of Reading,” said Mayor Morán. “It’s a must-see event featuring entertainment from local schools, churches, businesses, and other local and regional organizations. The entertainment will help us all get in the holiday spirit.”

In addition, this year’s parade will also kick off the City of Reading’s 275th Anniversary for 2023.

For more information, contact the City’s Downtown Coordinator Cindy Castner via email at downtown@readingpa.gov or by phone at 610-655-6220.