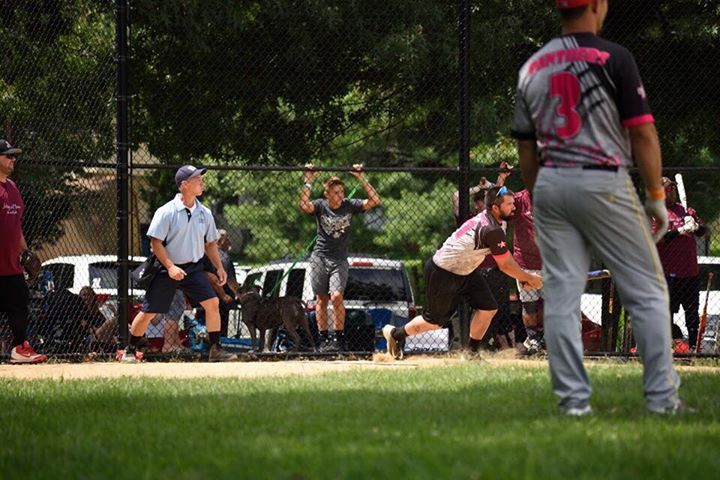 In preparation for their 2020 summer season, the Exeter Adult Softball League is currently accepting new teams to join the league. The season runs from June 2nd to August 15th, with games two nights a week, typically 6-8pm.

With a little more than 100 days until opening day, players are eager to get back out on the field. “The league does a good job of getting the community involved to feel as if they’re making a difference for the better” said TJ Walters Jr.

“Every year we host a tournament to raise money for charity. We support small business in the game with their sponsorship. The league allows those who are out of high school to still be involved with physical activity and social engagement.”

“What I feel really separates our league from some others is all our fields are within 5 miles from one another” said Derek Evans, commissioner of the league. “Also, we play the same two nights every week which makes it easier for those with families to plan out there schedule.”

Although games are played in a relaxed atmosphere, that doesn’t mean their not competitive. Winning the 2019 title, the Crushers went 26-8 on the regular season and defeated the JRF Panthers in the championship for their second straight league title.

“What I enjoy most about the league is that its competitive but still fun and everyone gets along after the game” said John Cassady, JRF Panthers. “Its also family friendly where many of the people bring their kids out and have them involved.”

Teams interested in playing in the upcoming 2020 Exeter Adult Softball Season are asked to contact Derek Evans at exeteradultsoftball@yahoo.com or call 610-790-3306.