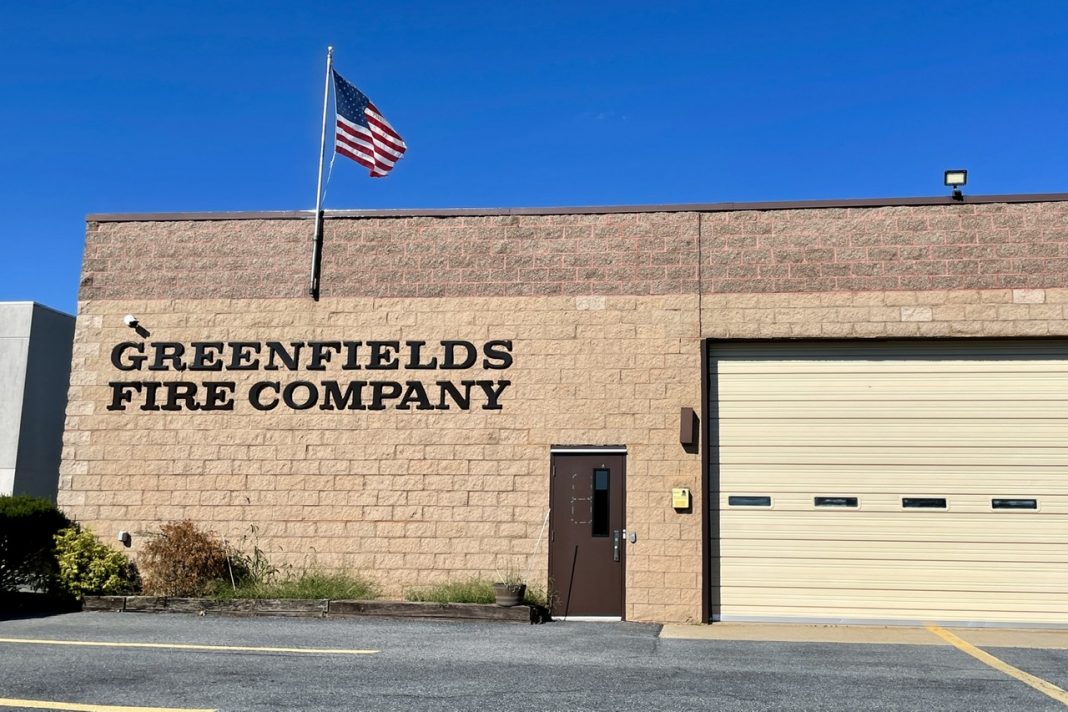 The Wolf Administration announced Tuesday that it had awarded $762,414 in grants to help Pennsylvania’s rural communities increase protection from wildfires.

The grants were awarded to qualifying local firefighting forces in rural areas and communities with fewer than 10,000 people. The funding may be used for training and equipment purchases directly related to fighting brush and forest fires.

“We are grateful to those who help fight brush and forest fires across the commonwealth and are pleased to support these critical efforts to protect our public lands from wildfires,” DCNR Deputy Secretary John Norbeck said. “Ensuring we have well-equipped and highly trained wildfire fighters is key in protecting our forests and wilds from wildfires, whether they are human-caused and naturally occurring.”

Both Norbeck and Acting State Fire Commissioner Charles McGarvey thanked volunteer fire companies for their service to communities close to home, as well as those members who often join DCNR’s Bureau of Forestry crews battling wildfires far beyond Pennsylvania’s borders. Several crews have been sent to western states to fight wildfires caused by hot, dry summer conditions, while also responding regularly to local woodland and brush fires. They noted the wildfire grants help enable smaller companies to concentrate more on public safety and training while easing their fiscal constraints.

“It goes without saying that rain has been scarce this year for many parts of the state, as well as wider regions throughout the country,” McGarvey said. “It’s easy to forget that the men and women that respond to these incidents are our neighbors, family members, and friends, and they come to the fire service with a variety of skill levels and backgrounds. Grant programs like these are essential financial pipelines that back their professional development and provide needed equipment and supplies so that firefighters can safely and successfully complete their missions.”

Grants are awarded on a cost-share basis. The maximum grant awarded in 2022 is $12,500, and grants awarded cannot exceed 50 percent of the actual expenditures of local, public, and private nonprofit organizations in the agreement.

Priority was placed on projects that include the purchase of wildfire suppression equipment and protective clothing. Grants may also be used for purchasing mobile or portable radios, installing dry hydrants, wildfire prevention and mitigation work, training wildfire fighters, or converting and maintaining federal excess vehicles. The vehicles are presented to the local departments exhibiting the greatest needs and those that commit to outfitting them for fire suppression.

In 2021, more than $602,306 was awarded to 109 volunteer fire companies. The grant program, offered through DCNR and paid through federal grants from the U.S. Department of Agriculture Forest Service, has awarded more than $15.1 million since it began in 1982.