One person is dead following a house fire Thursday afternoon that happened in the 200 block of Kenhorst Blvd in the City of Reading.

Firefighters were initially called to the one story ranch style home around 2:06pm after a neighbor reported seeing heavy smoke coming from the residence.

According to Reading Fire Chief James Stoudt Jr., crews found the male occupant, who is confined to wheelchair, deceased in the home during the process of extinguishing the fire. 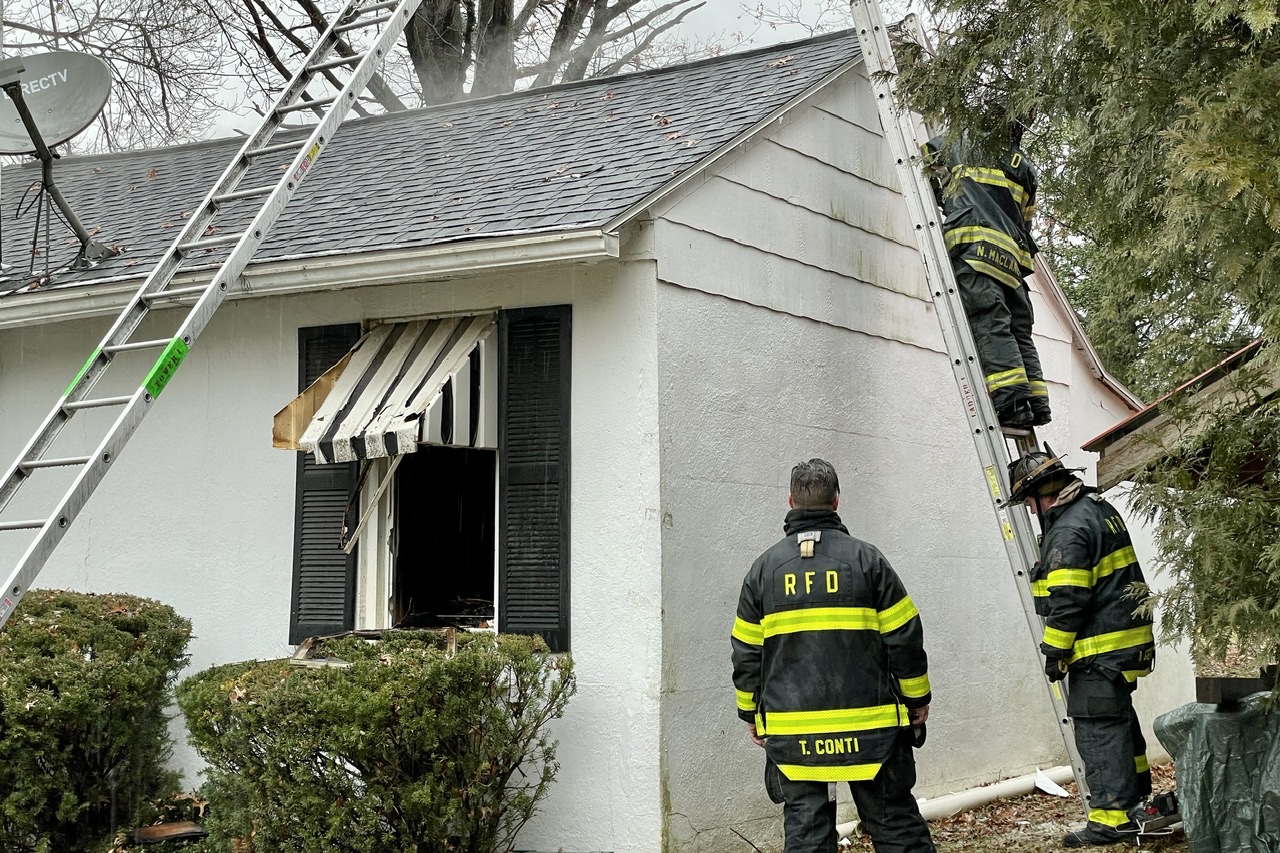 “Fire deaths are always a tragedy for families involved and members of the department, and when it’s around this time of year people are looking to celebrate and be happy, it’s difficult for all involved” said Stoudt.

Stoudt also said the fire didn’t initially appear to be suspicious. The cause of the fire is under investigation.