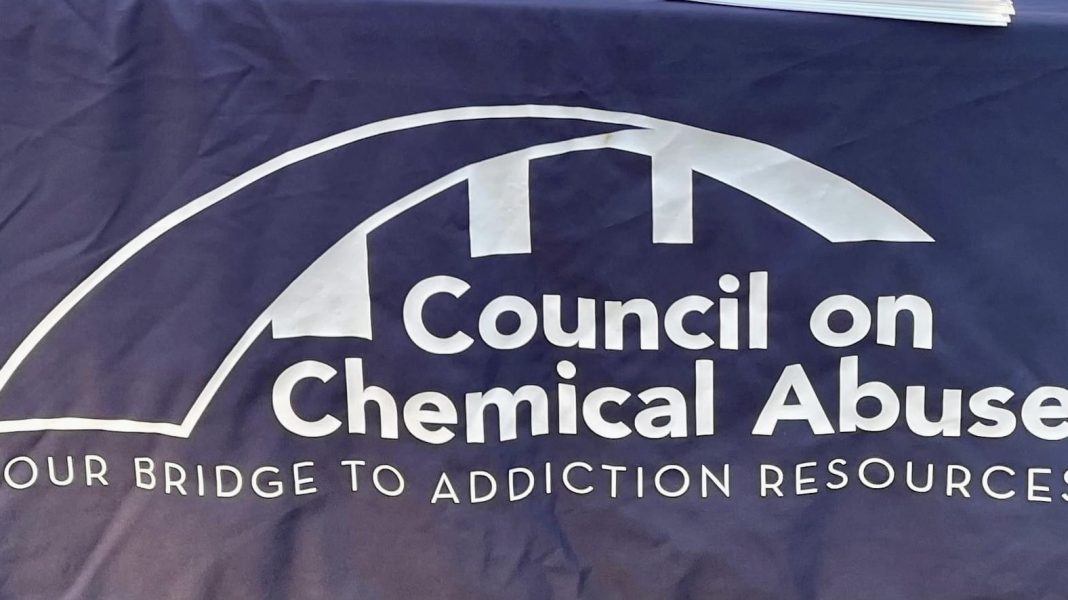 The Council on Chemical Abuse (COCA) Board of Directors has named Kathleen F. Noll as the organization’s new Executive Director.

Noll, who is COCA’s Drug & Alcohol Assistant Administrator, has been with the organization for over 30 years. She will take the helm in December, when current Executive Director Stanley J. Papademetriou retires.

“This is a worthy appointment by the Board and I am thrilled with their decision to hire Kathy as the next Executive Director of the Council on Chemical Abuse,” said Papademetriou. “I have worked closely with Kathy for many, many years and she is more than capable and qualified for the position. I have no doubt she will continue to build upon and expand the much needed and quality substance use services in the community.”

Noll was first hired by COCA in 1985 as a Case Manager for Treatment Access Services Center (TASC), when TASC was still a functional unit of COCA. She remained with TASC after the organization divested from COCA in 1992, and served as its Executive Director from 1994-2001.

In 2001, she returned to COCA as the Program Analyst/Special Projects Coordinator, a position she held until 2017, when she took on her current role. During that time, she played an integral role in the planning and implementation of the Berks County Drug Treatment Court, helped plan and develop innovative treatment programs for substance use disorder, and served on numerous community groups and coalitions.

In her current role she is responsible for coordinating publicly supported drug and alcohol programming in Berks County; overseeing and managing COCA’s information technology system, provider contract compliance and monitoring; and the treatment funding authorization unit.

“Kathy has been a committed, passionate advocate for recovery in Berks County for many years,” said Dr Kristen Sandel, President of the COCA Board of Directors. “Her experience and her vast knowledge of the organization, as well as the community, will facilitate a smooth transition of leadership and provide continued stability within COCA. We are pleased and excited to work with Kathy in her new role as executive director.”

Noll has a Master of Business Administration from Alvernia University, and a Bachelor of Arts in Social Welfare from West Chester University. She is also an adjunct faculty member of Alvernia.

“I’m very excited to become the Council on Chemical Abuse’s next Executive Director,” she said. “I look forward to continuing to enhance drug and alcohol services for the people of Berks County.”