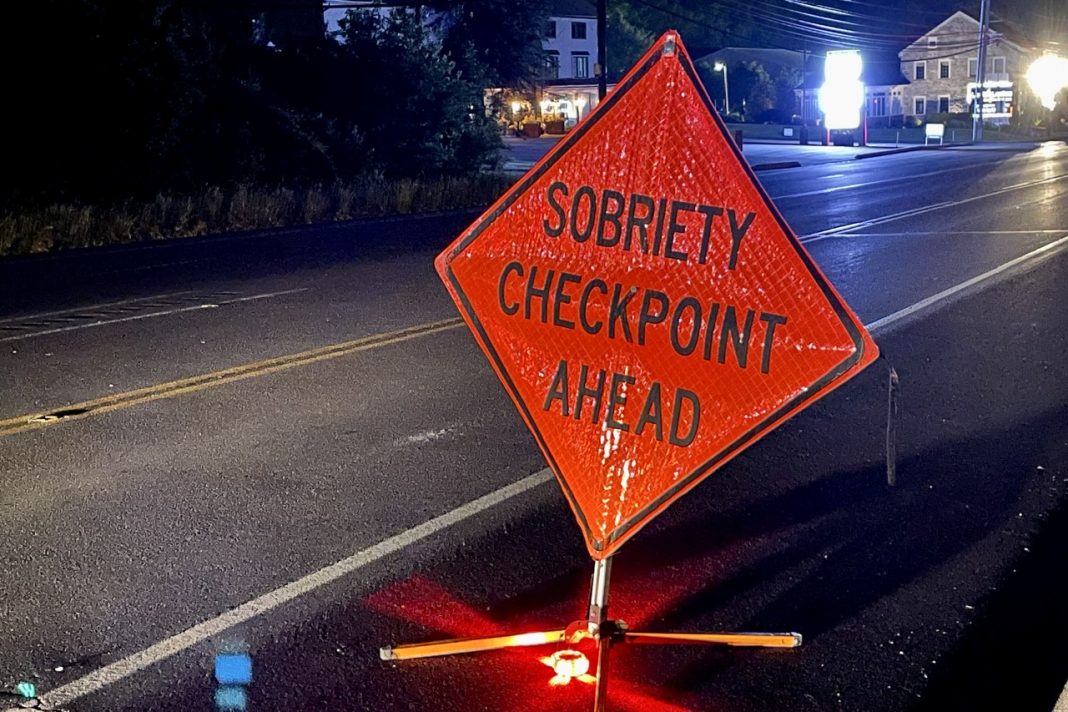 The Pennsylvania Department of Transportation announced today that a new Pennsylvania law has changed the grading of certain offenses for driving under the influence (DUI), adding more stringent penalties for these violations.

“This law makes significant changes to existing law that will ultimately increase the protection of all drivers by keeping repeat offenders from continuing to operate a vehicle while impaired by drugs or alcohol after being charged with a DUI,” said PennDOT Secretary Yassmin Gramian. “Repeating these offenses puts others at risk and these law changes reflect the severity of these acts to make our roads safer.”

The legislation created Act 59 of 2022 – referred to as “Deana’s Law” – which amends the Pennsylvania Vehicle Code by increasing the grading for certain DUI offenses, requiring consecutive sentencing for certain repeat DUI offenders, and imposing an 18-month driving privilege suspension for a DUI conviction graded as a felony of the second degree.

Under the new law, an individual charged with DUI (general impairment) who refuses a breath or chemical test or who is charged with DUI with a BAC of .16 or higher or a DUI involving controlled substances, and already has the following number of prior offenses, commits:

The felonies mentioned above are classified as follows:

“Driving impaired puts everyone at risk, and repeat offenders disregard the risk they pose every time they get behind the wheel impaired,” said Major Robert Krol, director of the Pennsylvania State Police Bureau of Patrol. “This law enhances penalties for those individuals, and hopefully they will think twice before reoffending.”