The BOSS Forward Revitalization Committee on behalf of the Borough, applied for funding through Representative Houlahan’s office in March of 2021. At that time, the Borough had assembled just over $2 Million toward a total project cost of $3,500,130. This latest grant achieves total funding.

The Borough received a final Highway Occupancy Permit (H.O.P.) from PennDOT to move forward on Phase 2 construction in January.

The Borough is presently preparing to start construction at the CBD intersection of Penn/Columbia/Cacoosing Avenues within 2-3 months. The project will create a modern four-corner intersection to replace the centuries-old ‘turkey foot configuration’ that connected both Columbia and Cacoosing Avenues at austere angles and mis-aligned both.

“The Borough has an Official Map that realigns this intersection and the larger, Penn/Shillington/Mull intersection and adds a new east-west connector between Shillington and Columbia,” said Merlin Weaver, BOSS Committee President.

“The impact of the new configurations, when completed, will relieve the severe traffic congestion in the Borough’s central core and create a New Town Center around the east-west connector. This opens economic opportunities to redevelop over 20+ acres of CBD land currently lying fallow because of lack of access.”

Other anticipated benefits include improved mobility for western Berks commuters, local residents and for petroleum products tanker trucks at the nearby Montello Refinery. 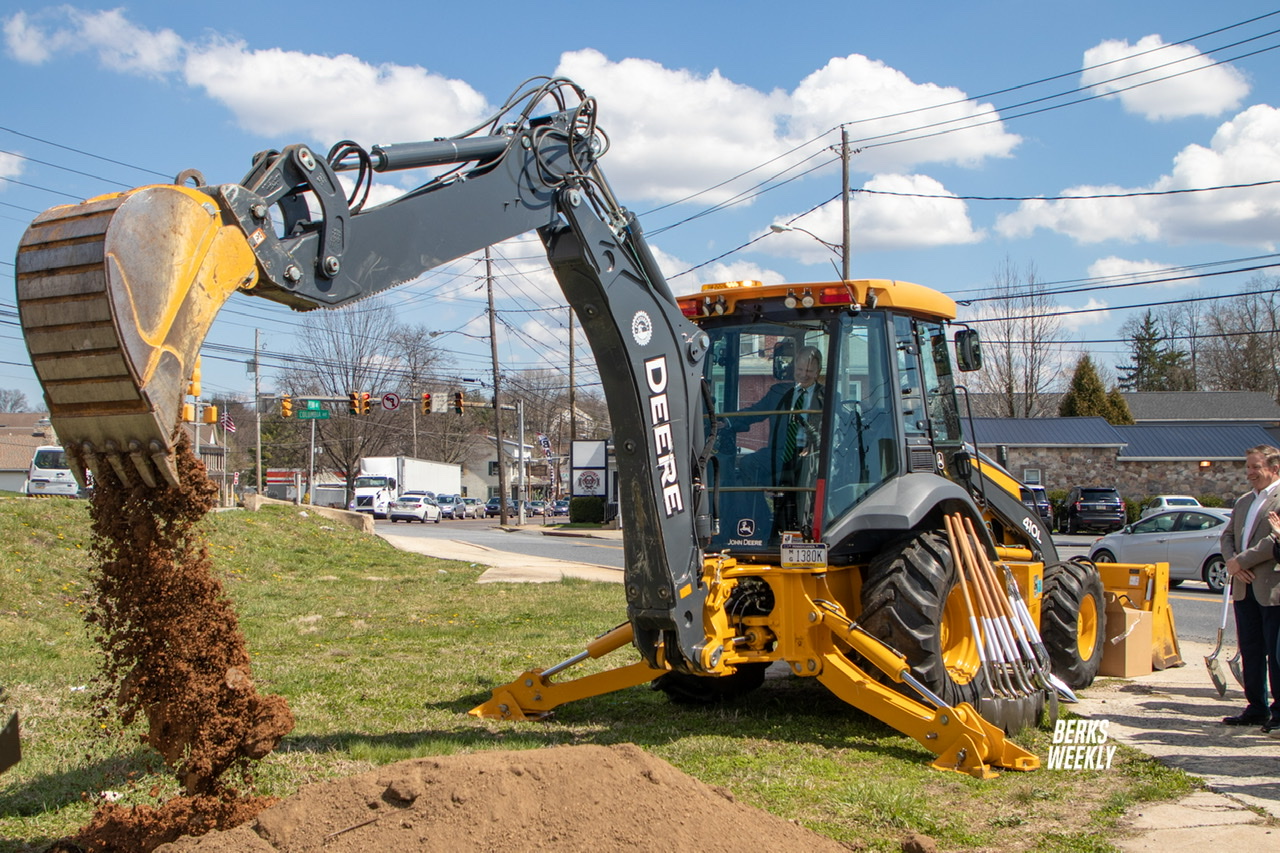 Phase 3, the new east-west connector is planned next. The Borough has been awarded $2.1 Million in grants toward the construction of the new roadway. Planning is underway along with Phase 4, the realignment of the Penn/Shillington/Mull intersection to be constructed by PennDOT with a preliminary schedule of 2025-26. 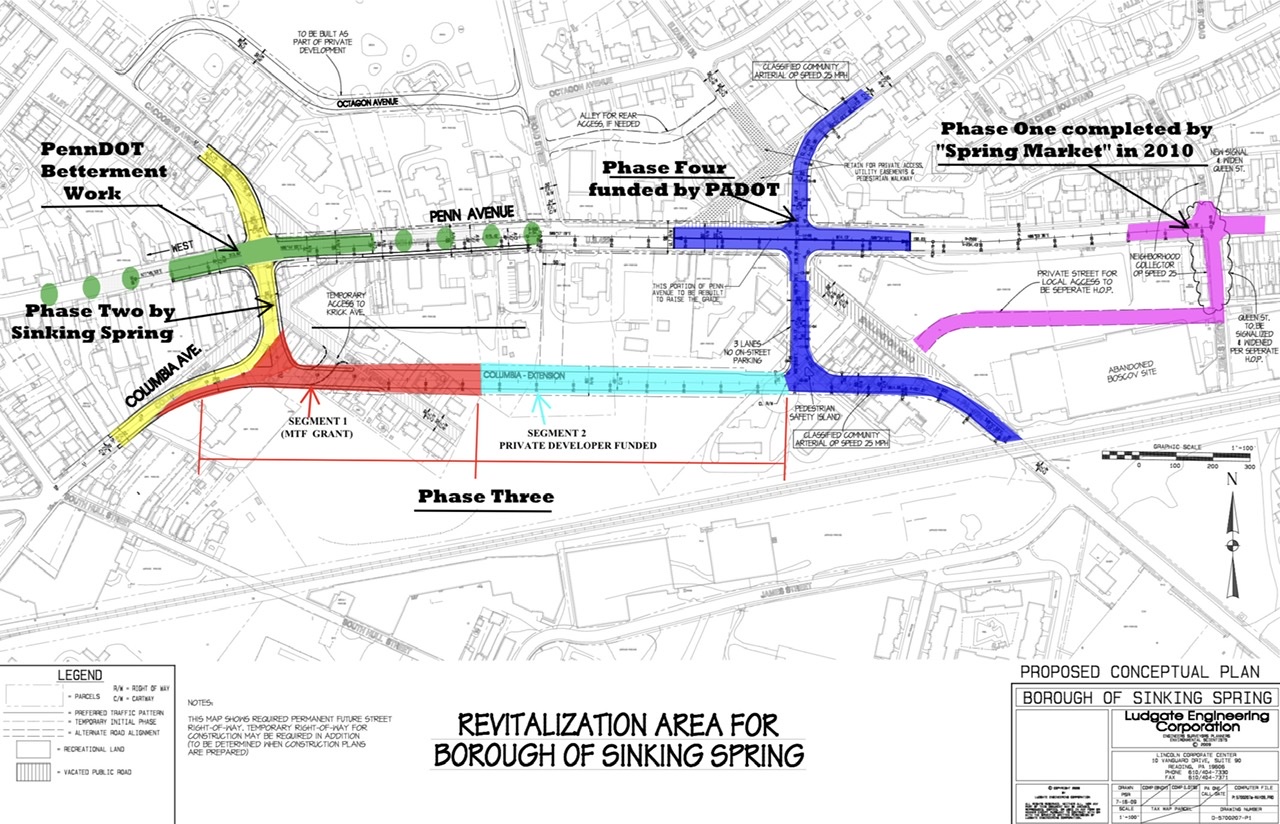