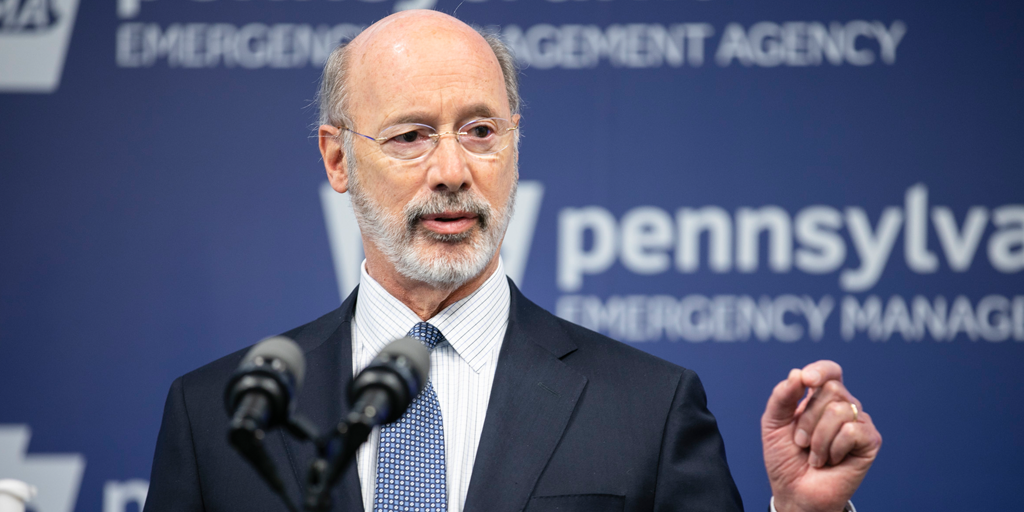 Governor Wolf first signed the opioid disaster declaration in January 2018 to help the commonwealth fight the deadly opioid and heroin epidemic and renewed the declaration 15 times, most recently on August 4, 2021.

“We made a lot of progress before the COVID-19 pandemic struck, both in putting improved systems in place to help Pennsylvanians and in reducing overdose deaths in the commonwealth by nearly twenty percent from 2017 to 2020.”

Governor Wolf added, “Unfortunately, the isolation and disruption caused by the pandemic over the past year and half has also caused a heartbreaking increase in substance use disorder and overdose deaths. Now more than ever, it is essential that we continue our efforts to fight stigma, increase access to treatment and reduce deaths related to substance use disorder. That’s why I asked the General Assembly to return to Harrisburg in August to renew this disaster declaration.”

“The General Assembly has determined that a disaster declaration is no longer our most effective tool against the opioid epidemic, and has declined to extend it. But our fight is not over. We have an obligation to support individuals desperately in need of substance use disorder services and supports. With or without a disaster declaration, this will remain a top priority of my administration.”

Efforts over the past several years have resulted in significant action to address the opioid crisis including:

In September 2020, DDAP announced the launch of Life Unites Us, an anti-stigma campaign, utilizing social media platforms to spread real-life stories of individuals and their family members battling substance use disorder, live and recorded webinars detailing tools and information necessary to effectively reduce stigma to more than 350 community-based organizations focused on substance use disorder prevention, treatment, and recovery throughout Pennsylvania, and a web-based interactive data dashboard detailing the progress of the campaign.

The DOH Office of Drug Surveillance and Misuse Prevention has reduced opioid prescriptions by 40 percent and has virtually eliminated doctor shopping.

The First Responder Addiction and Connection to Treatment Program has equipped over 1,200 Commonwealth First Responders and Public Safety Professionals with the skills necessary to respond and fight the opioid epidemic.

An update to the standing order signed by Acting Physician General Dr. Johnson allowed EMS to leave behind more than 5,140 doses of naloxone through December 2020.

EMS has administered more than 51,760 doses of naloxone between January 2018 to present.

More than 880 drug take-back boxes help Pennsylvanians properly dispose of unwanted drugs, including 180,969 pounds that were collected and destroyed in 2020.

Since 2016, more than 76,000 Pennsylvanians have utilized Pennsylvania’s Get Help Now hotline to find and/or access substance use treatment in their area.