The Reading Police was called to the 500 block of Penn Street Thursday morning around 8am for the report of a suspicious package left in front of a business.

Reading Police Chief Richard Tornielli said the package was found when employees of a pharmacy opened the store. They called police, and when officers arrived, they noticed the package didn’t belong there and immediately called the Bomb Squad to make an assessment.

The building was evacuated and sidewalk closed for approximately 2 hours for the investigation. 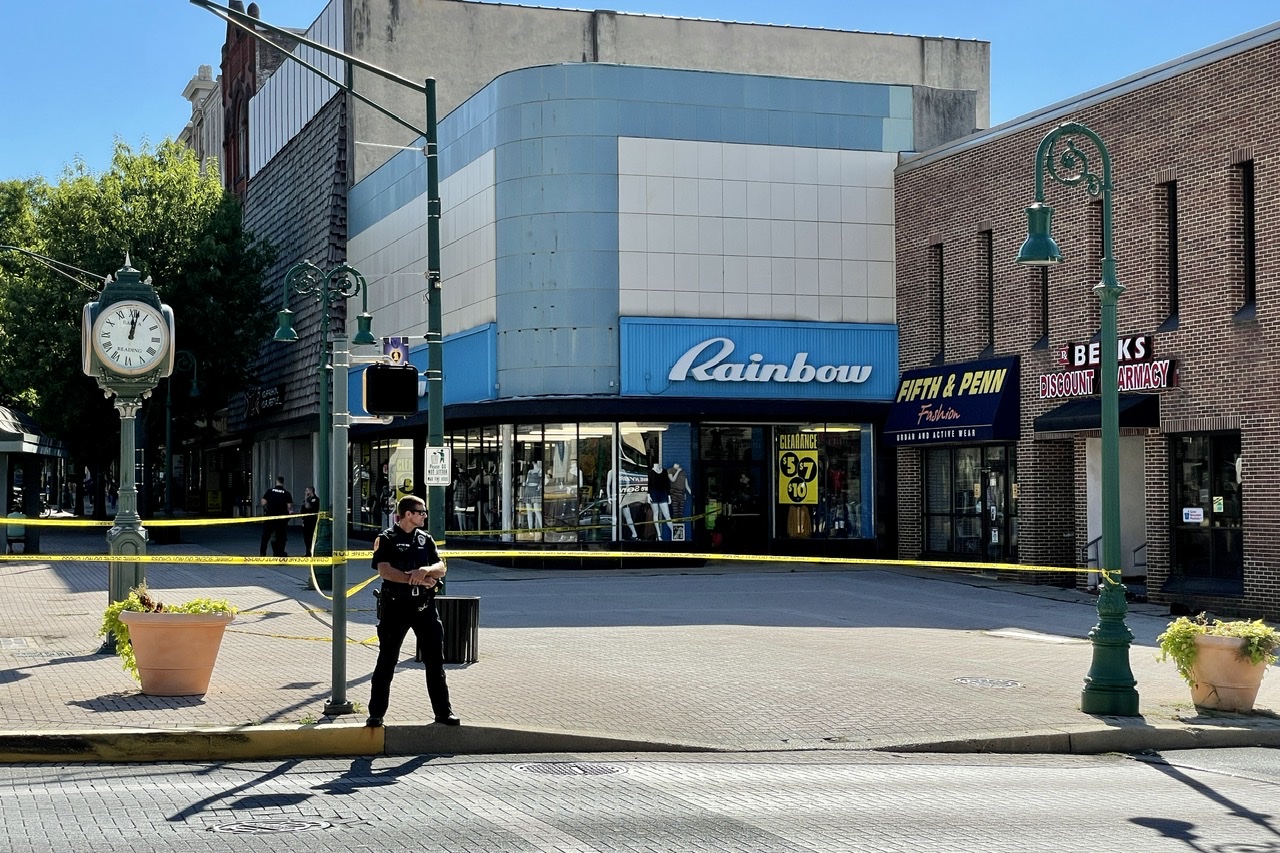 The Bomb Squad eventually determined the package was not hazardous and reopened the area around 10am.

Chief Tornielli wants to remind the public that if they see something suspicious, don’t hesitate to call police to report it. 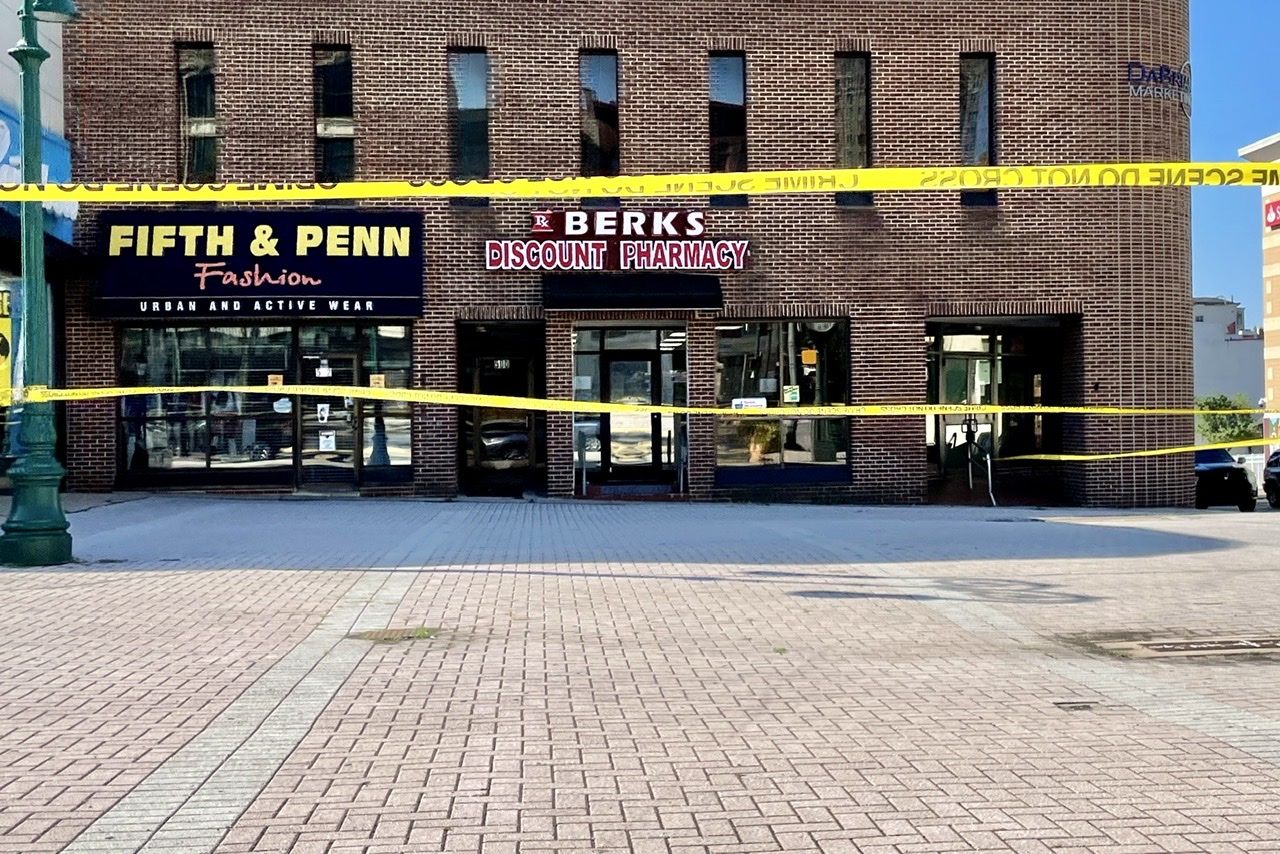