Reading Determined to Catch those Engaged in Illegal Trash Dumping 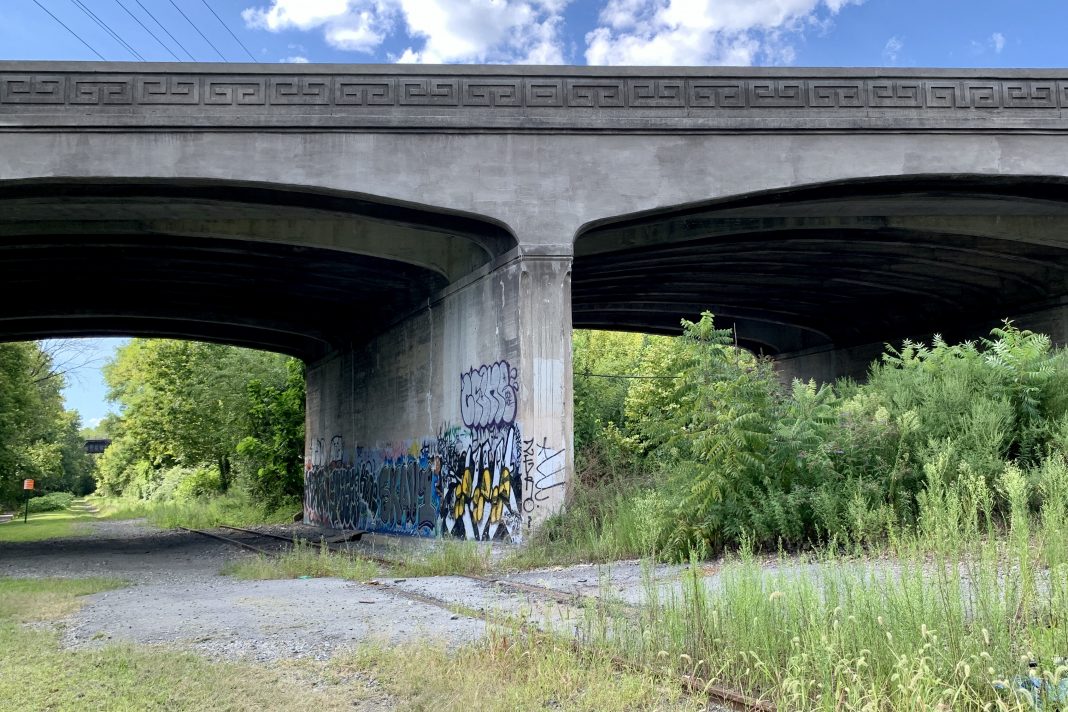 Reading Police and the Public Work’s Sustainability & Solid Waste Division are working together as part of the Clean City Initiative to mitigate the illegal trash dumping in the city.

To curb the problem, Police are now using a surveillance camera system, by the Keep Pennsylvania Beautiful Camera Loan Program, to capture high quality photos, day or night, of areas where trash dumping is occurring.

According to Police, last week, a Reading Police sergeant conducted a patrol in the area of the Buttonwood Street Bridge, responding to reports of illegal trash dumping.

The sergeant located a Ford F-150 underneath the bridge, back into the entrance of the Thun Trail.

Upon further investigation, the sergeant was able to determine that two males were attempting to dump several large bags of trash illegally at the location. The garbage was then loaded back into the vehicle, and the owner was issued a citation.

In addition, Reading Police say they have intervened in at least four other incidents of illegal trash dumping in the past two months.

“The City of Reading strives to be a clean and attractive community for people to live, learn, work, and play” said Mayor Eddie Moran.

“Illegal dumping hurts our community by creating unhealthy spaces, polluting our environment, and discouraging our residents. When people dump their trash illegally, everyone pays –the cost of waste management increases and resources from other important community programs have to be diverted to address this issue.”