Dozens of residents, community leaders, and city officials gathered at Centro Hispano in downtown Reading Thursday night to give input on how the City should spend the $61 million in America Rescue Plan Acts funds.

The city will receive $61 million in American Rescue Plan Act (ARPA) funding as part of the federal funding designated for direct aid to state and local governments.

The town hall style event began with Mayor Moran presenting his proposal for the funds. Soon after, residents were asked to break into small groups to write their ideas on post-it notes. At the end of the two hour meeting, group leaders presented their plans to the room.

Internally, city officials have met several times to discuss how funds should be spent. Managing Director Abraham Amoros say the administration is focusing on infrastructure, sidewalks, streets, and playgrounds. “We are not in any rush to push this through. We want to do it right the first time. This is generational funding. We get one bite from this apple.” 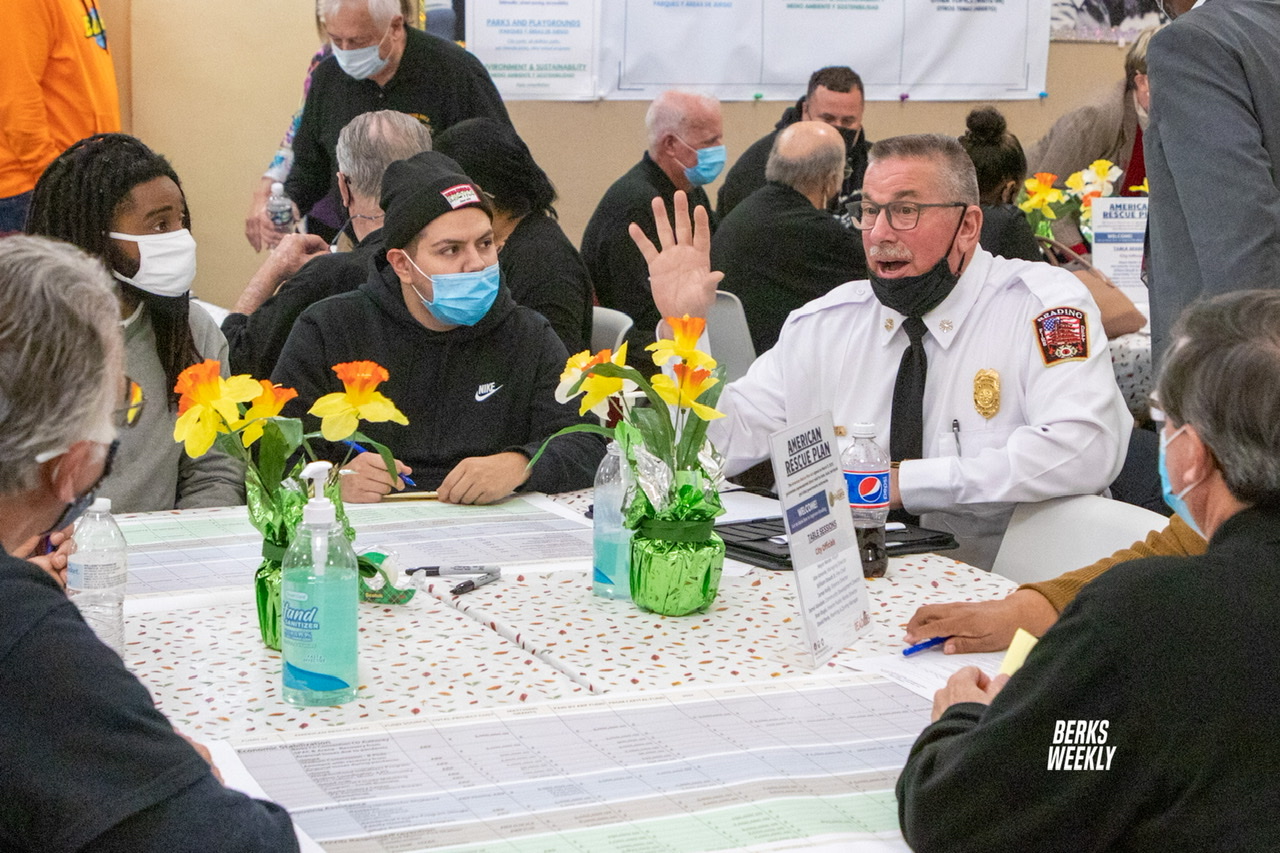 At the end of the night, Moran noted two more community meetings will be held to gather additional feedback from the community. Dates and times have not been announced. 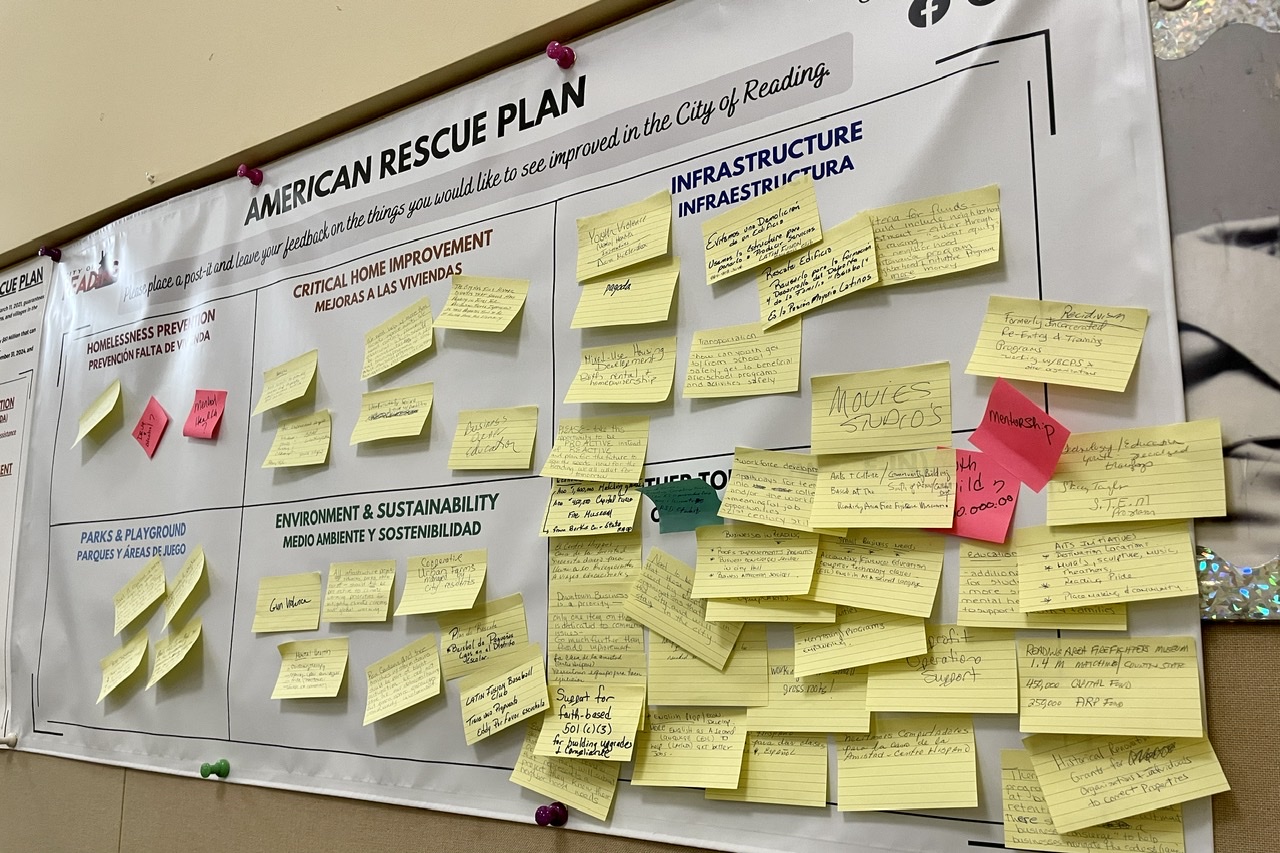