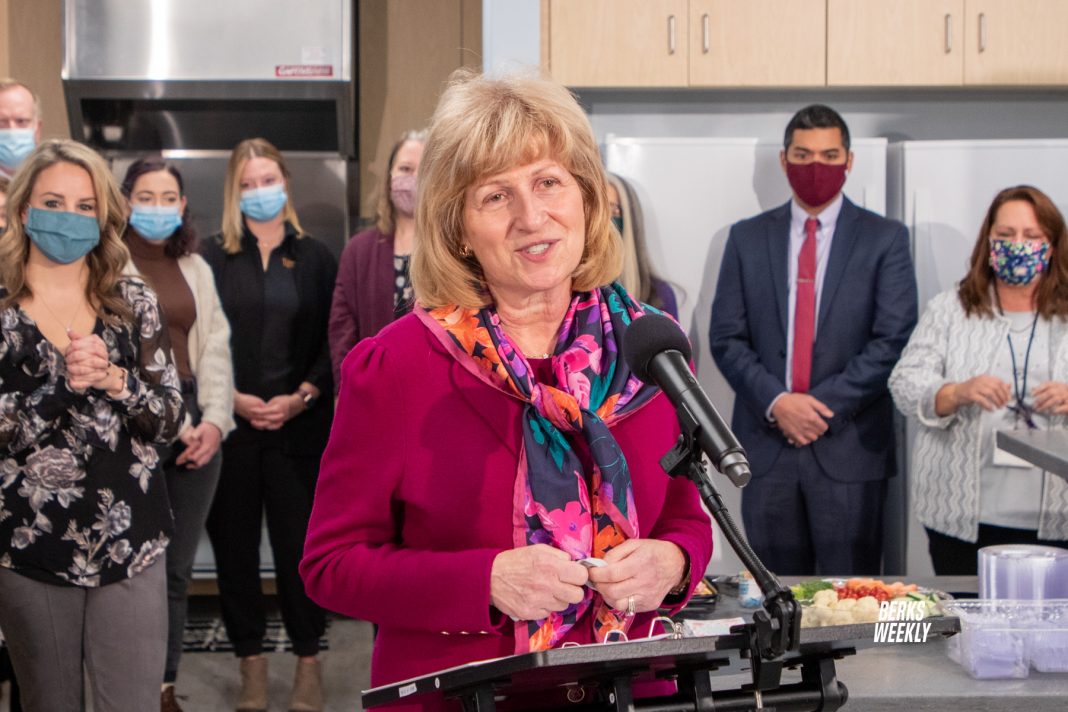 Sen. Judy Schwank sent a letter to the Berks County Commissioners Monday requesting they convene a panel to remedy the election issues outlined in a report made public last Thursday in preparation for the 2022 general election.

The letter is in response to a string of errors that have occurred while administering recent Berks County elections that culminated with a series of mistakes during the 2022 primary.

These errors are especially damaging in the wake of a continued onslaught of unfounded allegations of stolen elections and widespread fraud following to 2020 presidential election.

“Having been in the shoes of the commissioners, I have great respect for the work they do and know how difficult it is to administer an election,” said Schwank.

“A mistake here or there is understandable and forgivable if the officials overseeing it take ownership and work to ensure it doesn’t happen again. When they continue to happen election after election, that means there is a systemic issue that badly needs to be addressed before the 2022 general election. Berks County residents deserve to hear what’s being done to ensure the upcoming election goes off without a hitch and every legal vote is counted correctly.”